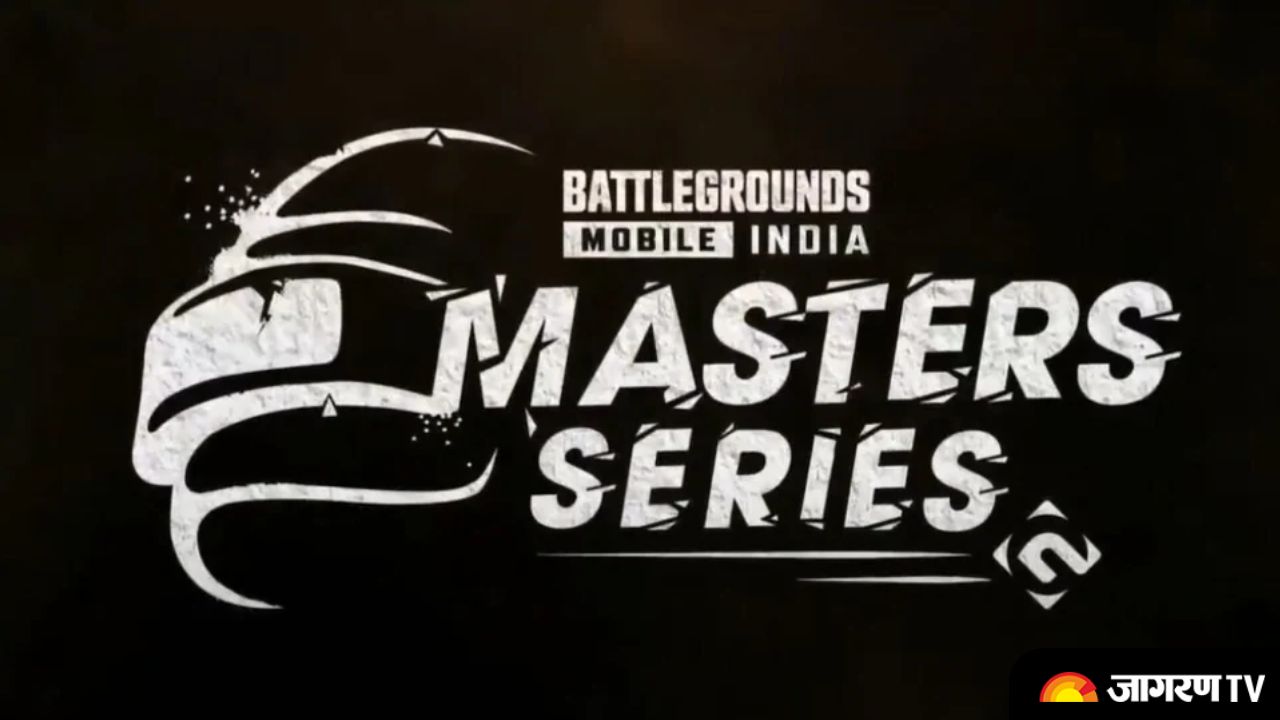 BGMI Masters Series brought to you by NODWIN Gaming is the first ever lan event in India that is being broadcasted live on Television on Star Sports 2 channel. The 4 week long event has completed the 3 weeks and is now heading the Grand Finals week. From the invited 24 teams, top 16 teams are going to battle in the Grand Finals and bottom 8 have been eliminated. Here’s everything you need to know about the Master Series : Grand Finals.

From the invited 24 teams, bottom 8 teams have been eliminated after a long 3 weeks and the top 16 teams are going to battle it out for 5 days for the prize pool of INR 75 Lakhs. Here’s the top 16 teams playing Grand Finals:

Here are the 8 teams that were eliminated from the Grand Finals:

Masters Series: Grand Finals will have the total prize pool of INR 75 Lakhs that will be distributed amongst the 16 playing teams and a few special categories. The first 3 weeks of the event also brought INR 25 Lakhs prize pool on a weekly basis. The final distribution is not available yet.

Masters Series: Grand FInals will showcase a total of 20 matches in the span of 5 days i.e. 4 matches per day will be played. Here’s the schedule for the day 1 of grand finals :


The event will be broadcasted live on Star Sports 2 Channel as well as Live streaming platform Loco. The broadcast and live stream will begin at sharp 8PM for the 5 match days and will continue till around 12 PM.