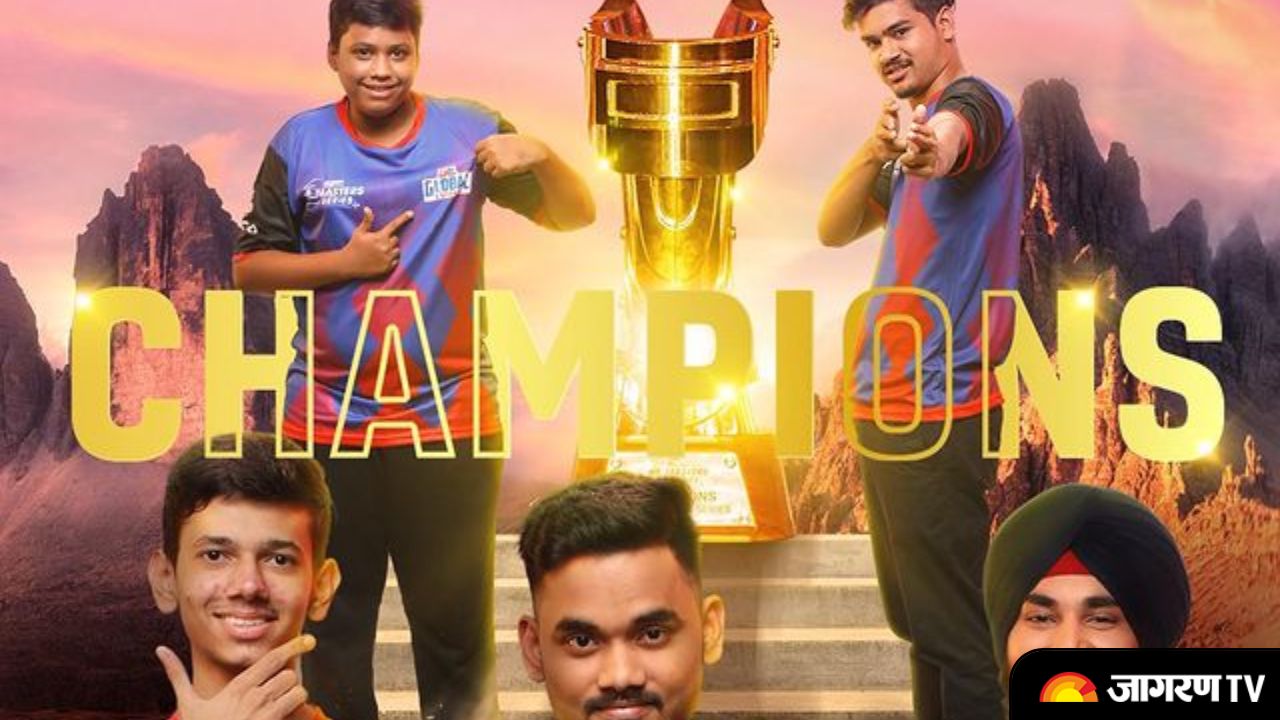 BGMI Masters Series brought to you by NODWIN Gaming is the first ever lan event in India that is being broadcasted live on Television on Star Sports 2 channel. The Grand Finals concluded on 17th July’22 with team Global Esports becoming the champions of this massive event. The event had a nail biting ending considering the fact that the winner wasn’t clear until the last match’s last 3 teams were remaining. Here’s everything you need to know about the winners, standings and prize pool won by the teams.

Team Global Esports won the event by over-performing GodLike Esports in the final match and finishing with a 4 points lead. Global Esports started from #7 positions at the start of the final day and went on to win it all. GodLike Esports followed in 2nd position and Orangutan Gaming in 3rd place. Here’s the overall standings of the Masters Series: Grand Finals.