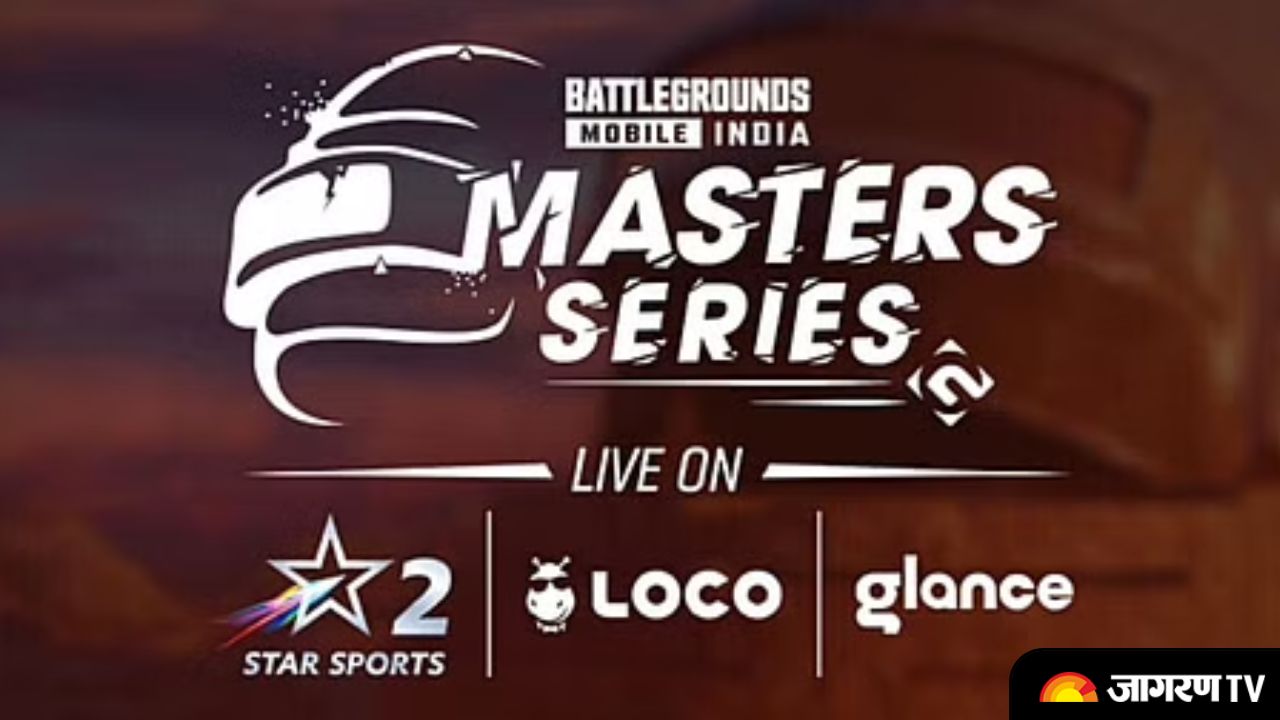 BGMI Masters Series brought to you by NODWIN Gaming is the first ever televised lan event in the history of Indian Esports. The Week 3 finals concluded on 11th July 2022 with top 16 teams qualifying for the Grand Finals. The Week 3 finals had been a total roller coaster ride where the top 16 board kept on changing till the last game of the finals. Here’s everything you need to know about the Grand Finals.

BGMI Masters Series Week 4 i.e. Grand Finals are scheduled from 13th July’22 to 17th July’22. The 16 qualified teams will battle against each other for a total of 5 days and 20 matches. The teams will be playing against each other on the Erangle, Sanhok & Miramar maps. With INR 75 Lakhs on the line, the 5 day long grand finals will be a treat to watch for the followers. The matches will be available to watch on Star Sports 2 as well as will be livestreamed on Nodwin’s official Loco channel.