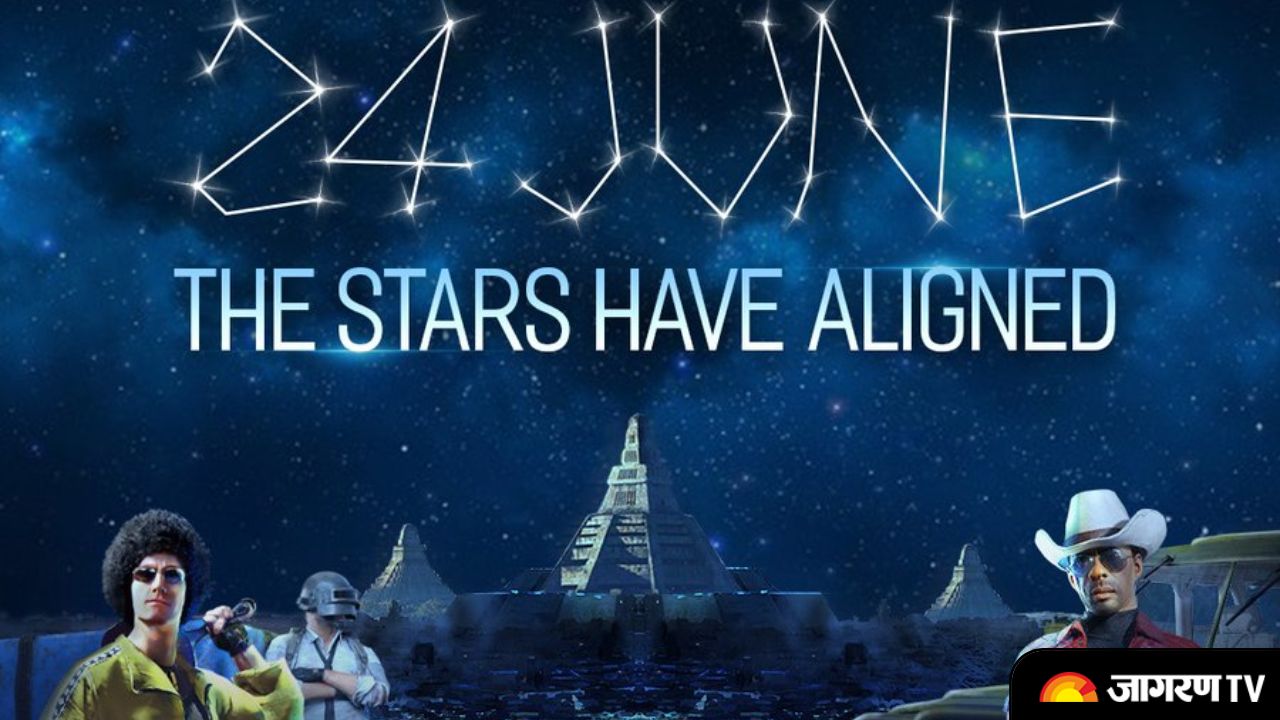 Star Sports will broadcast the BATTLEGROUNDS MOBILE INDIA (BGMI) Masters Series tournament in Hindi, Tamil, and English from June 24th to July 17th, 2022, bringing esports to a wider audience. The tournament will be broadcast LIVE on Star Sports 2 from the NODWIN Studios in New Delhi, which was designed specifically for large-scale esports tournaments. The competing teams will compete for a massive INR 1.5 crore prize pool.

The BATTLEGROUNDS MOBILE INDIA Masters Series, the year's biggest esports event, will take place at the NODWIN studios in Delhi from June 24 to July 17, 2022. The tournament will have a prize pool of 1.5 million dollars. The winning team will receive $2,500,000 in prize money, as well as $100,000 for the tournament's Most Valuable Player (MVP).