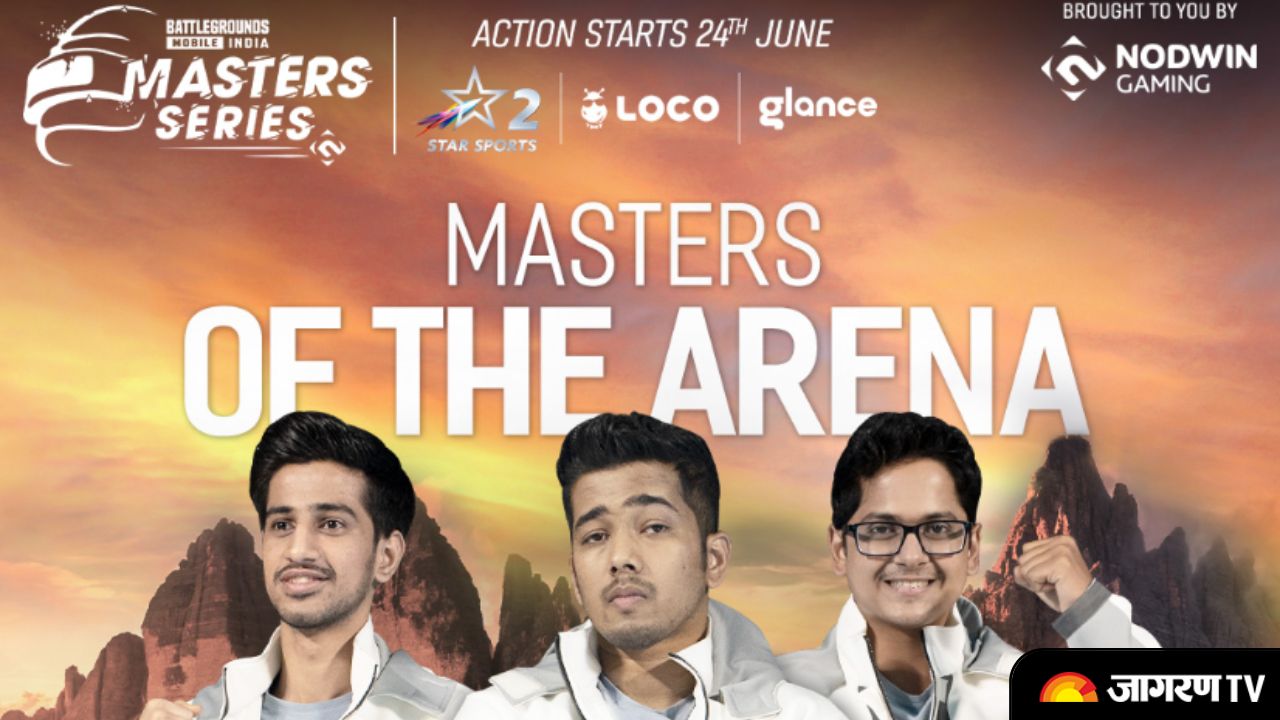 BGMI Masters Series brought to you by NODWIN Gaming is the first ever lan event to be broadcasted on television on Star Sports 2. Week 2 started on 27th June’22 and the 2nd day was also completed yesterday. All the groups have completed 4 matches each and 4 more matches per group are remaining. Team OR Esports is leading the points table with 51 points followed by Revenant Esports with overall 46 points and Team XO with 43 points. Below is the match-by-match summary of Week 2 Day 2.

The first match of the day was won by Team XO with a massive 12 finishes and a total of 27 points followed by Hydra Esports with overall 21 points and Orangutan Gaming with 17 total points.

Blind Esports won the last match of the day with a massive 13 finishes and a total of 28 points. They were followed by Team XSpark with overall 19 points and Team Revenant Esports with 18 total points.

With the completion of day 2 of week 2 half of the matches are complete and as per the format the top 16 teams will move to the Week 2 finals and the points accumulated in week 2 finals will be considered in the overall points table for the grand finals qualifications. Popular teams like Team XSpark, Global Esports, TSM, 7Sea Esports & GodLike Esports are still on the last page and would have to perform well in order to finish in top 16 in the remaining 2 days i.e. 4 matches.