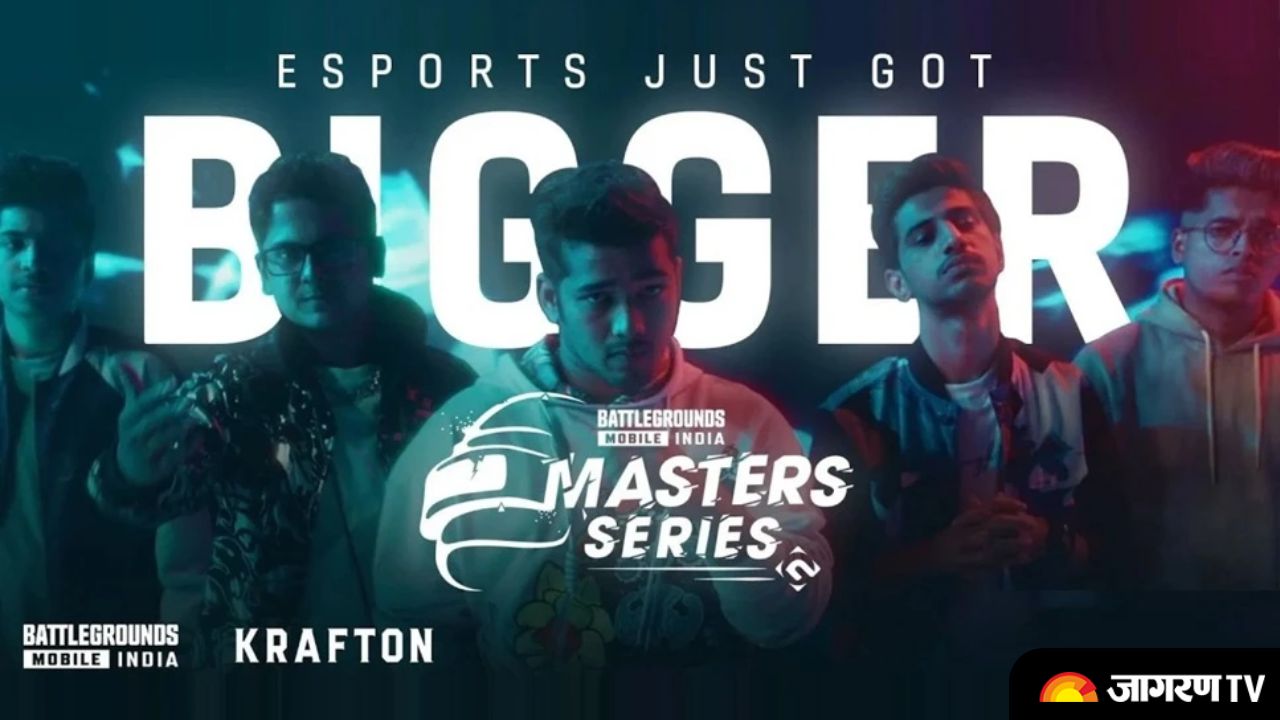 BGMI Masters Series brought to you by NODWIN gaming has concluded its Launch Week with Team SkyLightz Gaming topping the leaderboard followed by Team SouL. The overall points of Launch Week will be added to the points of Week 2 & Week 3 finals. The Week 2 Day 1 showcased a total of 3 matches amongst the 3 groups in round robin format.

The 24 invited teams have been distributed in 3 groups that will be playing Week 2 in round robin format. Each team will be playing a total of 8 matches in the span of 4 days. Below are the groups of Week 2 :

The week 2 of Master Series will showcase a total of 12 matches played amongst 3 groups in round robin format in the span of 4 days. Each group will be playing a total of 8 matches. After 12 matches top 16 teams will move to Week 2 finals.

On Week 2 Day 1, Group B played 3 matches, Group A played 2 and Group C played 1 match. Team OR Esports is leading the points table with 51 total points followed by Team SouL with 36 points. However both teams have played 3 matches and are closely followed by FS Esports, SkyLightz Gaming with 30 and 29 points and have played 2 matches each. Here are the overall standings post Week 2 Day 1