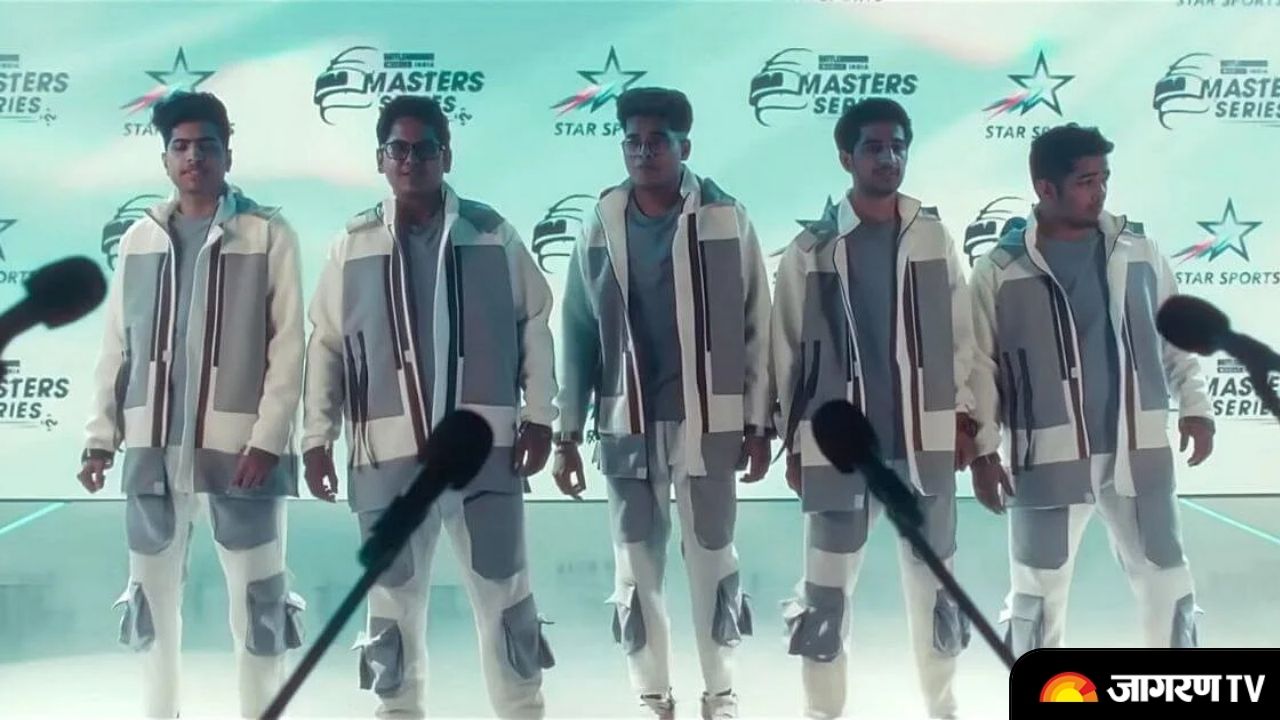 BGMI Masters Series brought to you by NODWIN Gaming is the first ever televised lan event in the history of Indian Esports. The Week 3 qualifiers concluded on 7th July 2022 with top 16 teams qualifying for the Week 3 Finals. It’ll be a great chance for teams like Team Enigma Forever, Marcos Gaming, Global Esports, R Esports and 7Sea Esports to qualify for the grand finals.

Chemin Esports is at the top of the points table with 104 overall points followed by Team XO and Orangutan Gaming with 93 and 84 points in the week 3 qualifiers. However, big names like TSM, Team SouL, Revenant Esports, Team XSpark, Team 8Bit etc have failed to qualify for the week 3 finals. Here’s the overall standings of week 3 qualifiers:

Week 3 Finals is scheduled from 8th July’22 - 10th July’22. A total of 12 matches will be played in the span of 3 days i.e. 4 matches per day. All the 16 teams will be playing matches on the maps of Erangel, Sanhok and Miramar. The points accumulated in the Week 3 finals will be considered in the overall ranking for Grand Finals qualification.