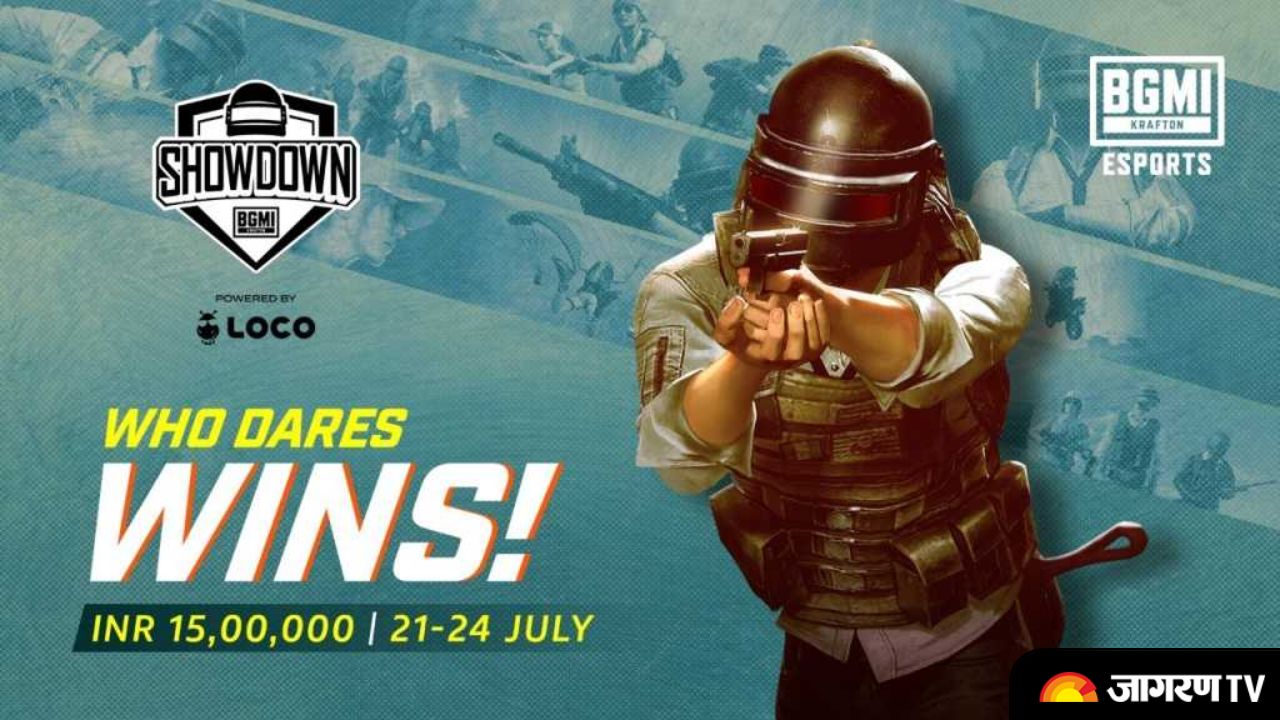 7Sea Esports won the first ever BGMI Official Lan Event along with INR 5 Lakhs and a ticket to Pubg Mobile World Invitational 2022 After Party. The event witnessed a lot of intense matches with finals being divided into two parts i.e. Team SouL vs GodLike Esports & rest of the teams trying to win the event. The rivalry cost GodLikes Esports their ticket to PMWI After Party but for BGMI fans the event had been a treat to watch thanks to these teams. Here’s everything you need to know about the event.

7Sea Esports won the event with a total of 92 points and were followed by Orangutan Gaming & Enigma Gaming with 83 and 65 overall points. Here’s the complete overall standings of the tournament:

The event showcased a total prize pool of INR 15 Lakhs which was distributed amongst the teams and a few special categories. Here’s the complete breakdown of the prize pool alongwith their winners:

BGMI Showdown’s winner 7Sea Esports have earned the invitation to Pubg Mobile World Invitationals 2022 After Party event. The After Party will be held from 18th Aug’22 - 20th Aug’22 with a total prize pool of INR 1M dollars and will showcase top 5 teams from PMWI 2022 Main Event, 6 Teams from chosen regions and 1 special invited team.