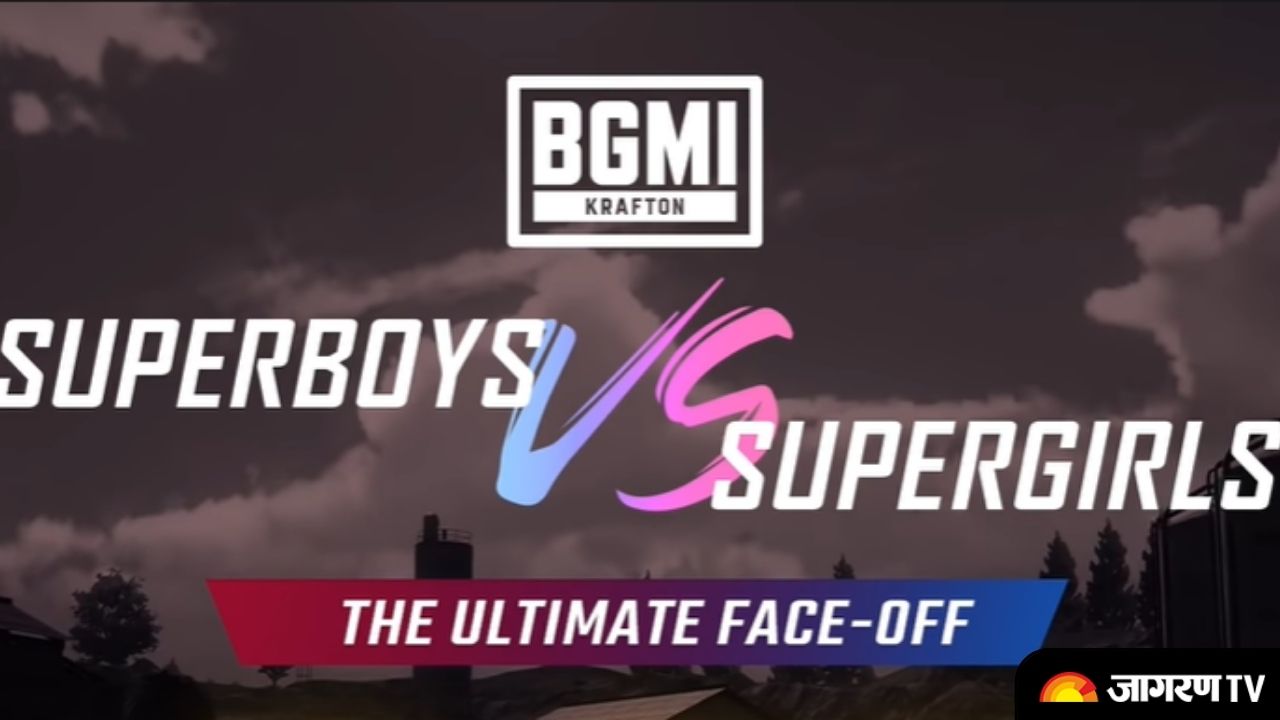 BGMI Superboys vs Supergirls Face Off Day 2 came to an end after a nail-biting competition where the winner wasn’t decided until the very end of the last match of the event. The event also had two more fun events for Day-2 which were Pan Fight and Cosplay Event. The two-day tournament had a prize pool of 3.5 Lakhs INR and was hosted by Naman “Mortal” Mathur along with top YouTubers and BGMI casters Ketan “K18” Patel, Animesh “Thug” Agarwal.

The Day-2 Match-3 was played in TPP mode in Erangle and was won by Team Sherlock with 24 points including 9 finishes which left the points table tied on top 2 positions between Team Kaashvi and Team Kanika. In the nail-biting finale match of Day-2 played in FPP mode in Sanhok, Team Kanika playing with Team Hydra bested out the other teams to win the final match of the event as well as the complete tournament. 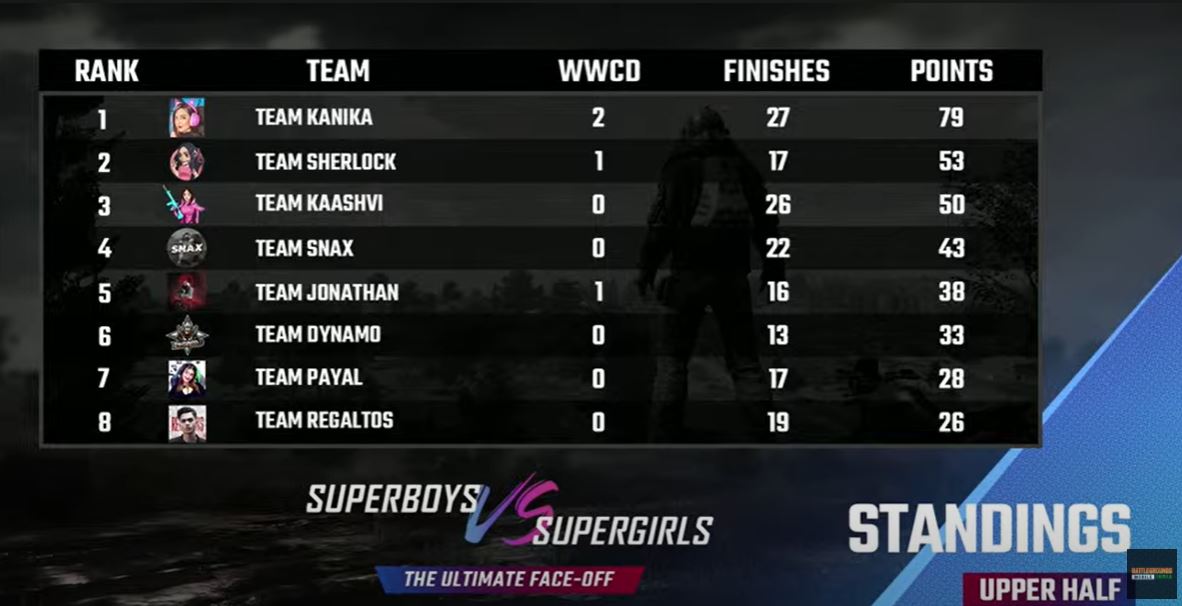