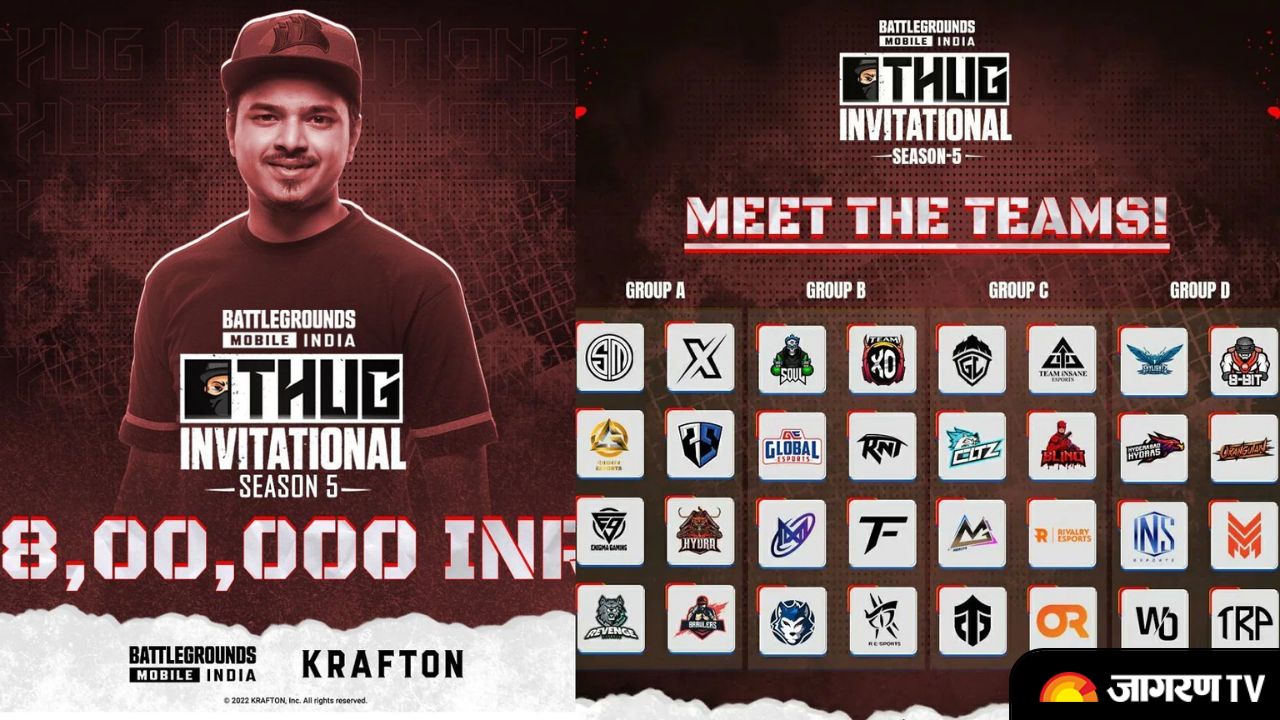 Thug Invitational Season 5 has been announced in partnership with Loco, Villager Esports and Monster Energy. This is the 5th season of the event with all the earlier events being a massive hit and the 4th season became the first ever live stream to hit 1 Lakh+ concurrent viewers on Loco. The event will witness 32 invited teams who will battle against each other for the big prize pool.

The Thug Invitational Season 5 will showcase a total prize pool of INR 8 Lakhs. The prize pool will be divided amongst top few teams and a few special categories like MVP. The complete breakdown of prize pool is yet to be announced.