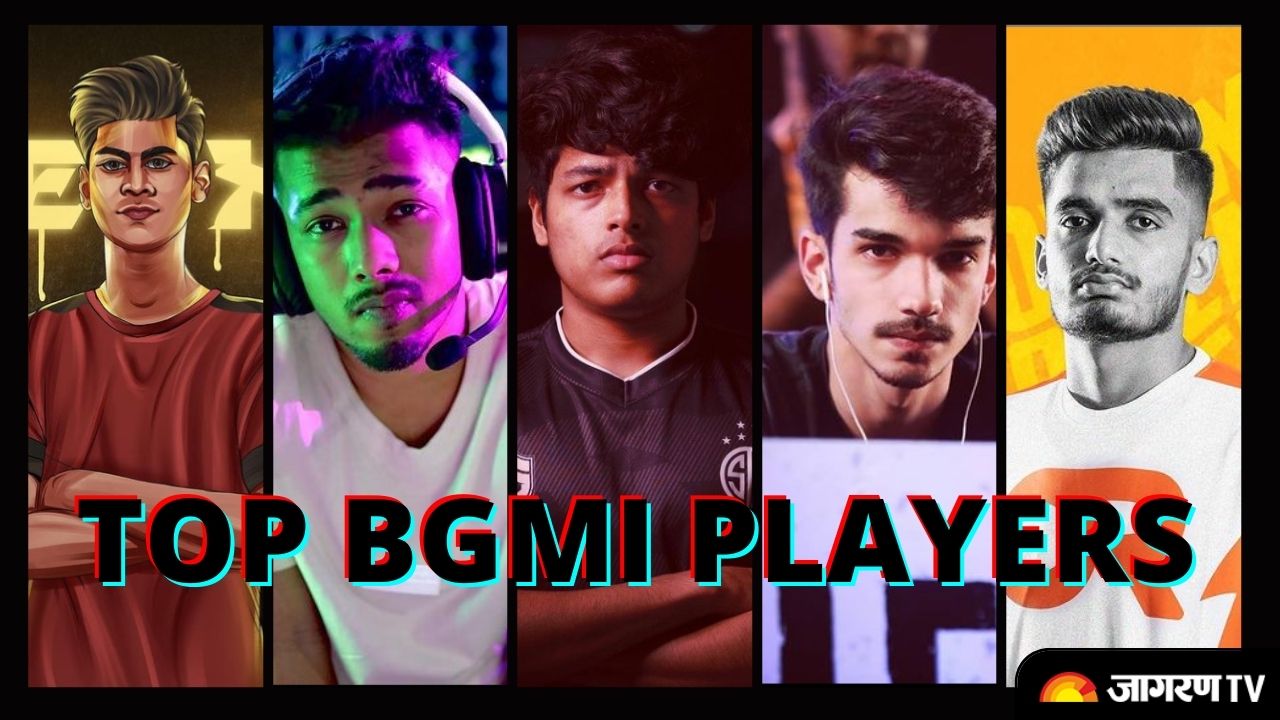 Top BGMI Player: A few years back Indian Esports scenario was one of the weakest in the world but in recent years it grew at a tremendous rate with the introduction of PUBGM. But it was banned last year due to security concerns. However, with the return of BattleGrounds Mobile India(BGMI), it’s expected to grow at an exponential rate. Esports is expected to become a big career option for those who play extra-ordinary in a particular video game and can play on par with the competitive players. Below are the TOP5 competitive players of BGMI. 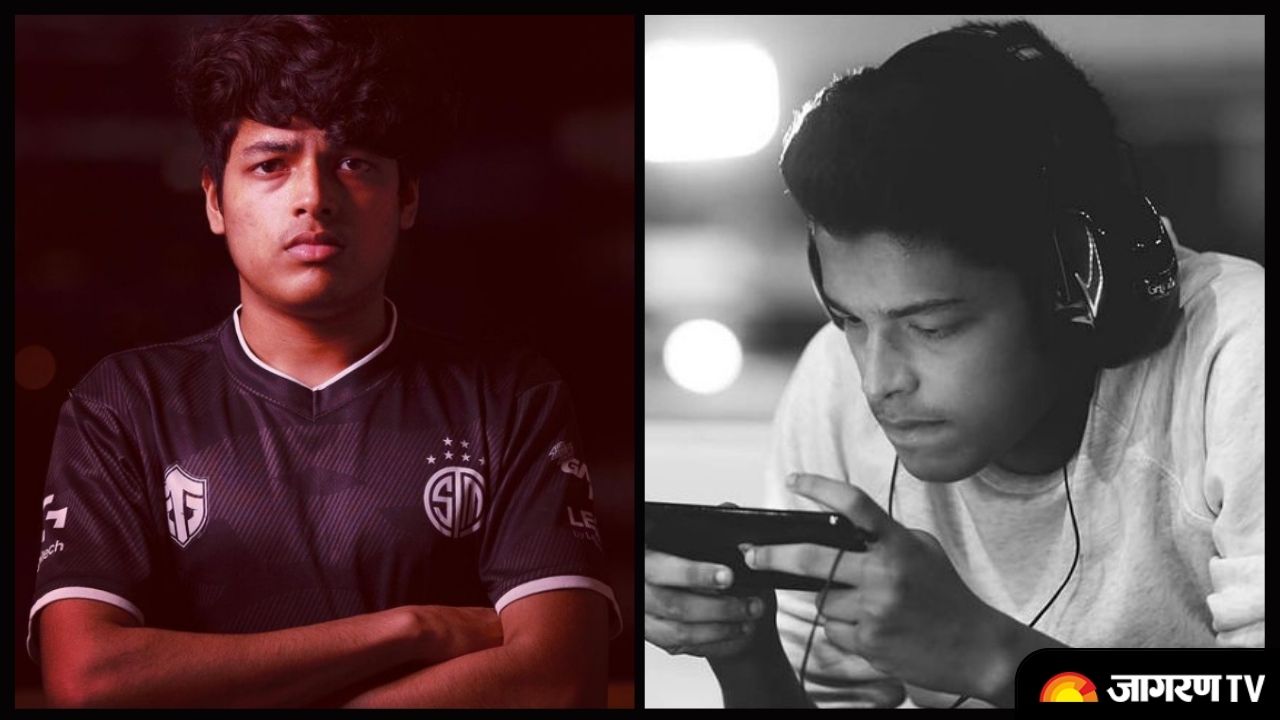 Jonathan, ex-TSMEntity competitive player was once rumored to use hacks because of his accurate art of zero recoils and his spray control. Going unnoticed at the start of his career he quickly caught the eyes of fans after they secured #1 in PMCO-Fall Split: South Asia as well as PMIS-2020. His performance on a worldwide level has been phenomenal, being awarded MVP (Most Valuable Player) in two consecutive weeks in PMWL-2020.

He currently has 2.62M subscribers on his YouTube channel and as per SocialBlade, he earns $6.1K-$97.8K on monthly basis from his YouTube streams. 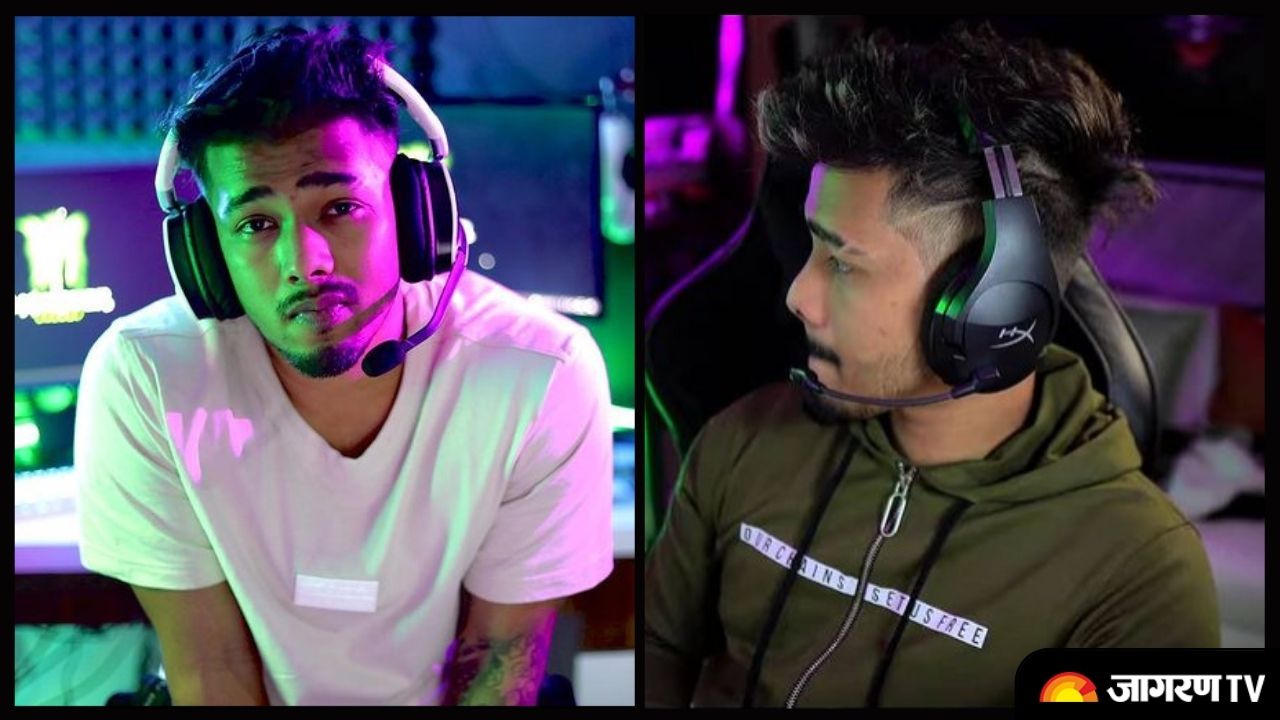 scOutOP is one of the most famous personalities on this list. His love for sports started with football when he represented Kolkata at the National level. But due to injuries he was forced to quit football and started with PUBGM. Since the start of the BGMI scenarios in India he is one of the best assaulters to ever play the game. Playing from famous teams like TeamIND, TeamX, Fnatic, OR and now TeamSOUL scOut is one of the most successful BGMI players in terms of eSports or YouTube. Playing with TeamIND he has secured #2 in PMCO-Spring Split, ESL India Premiership 2020 #2 with Fnatic. He’s also shown his skills on Global levels as he played extra-ordinary in PEC-2019 and Team OR secured #2 in PMWL-2020.

He currently has 4.05M subscribers on his YouTube channel and as per socialblade earns $11.9K-$190.9K on monthly basis from his YouTube streams and videos. 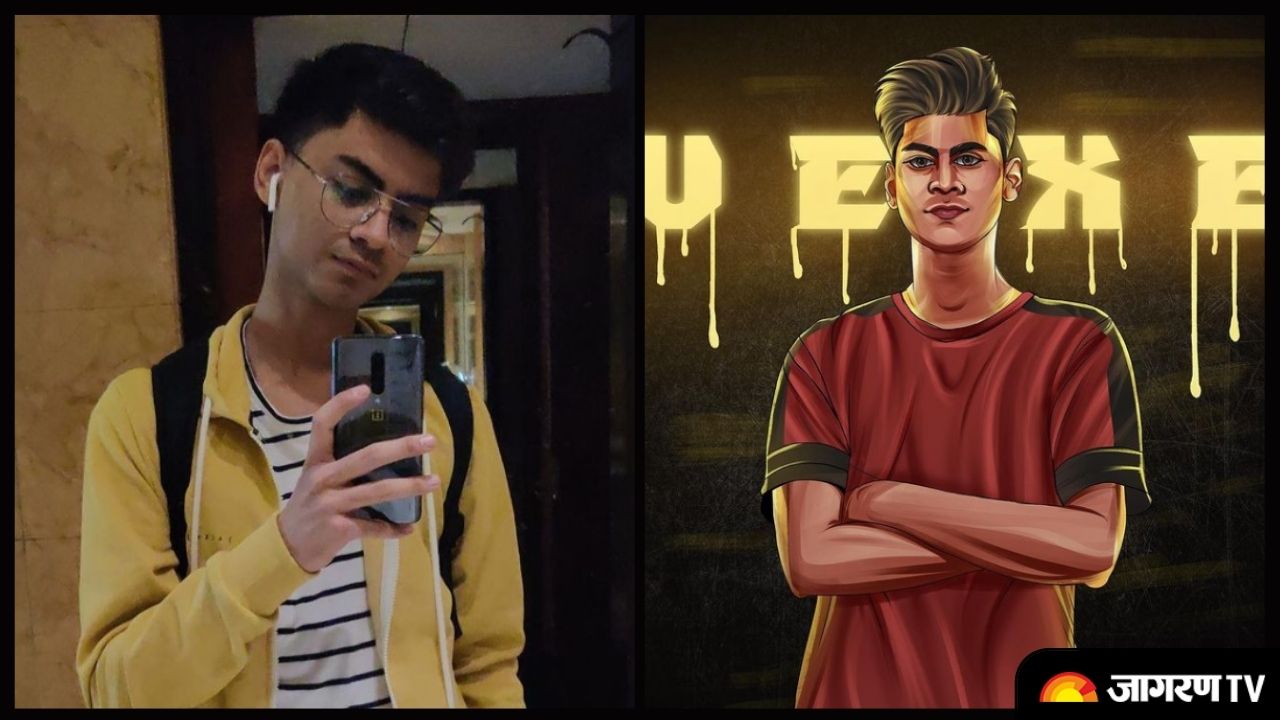 Vexe is one of the new players who astonished all BGMI veterans with his skills when he was the second-highest fragger in PMPL South Asia League Stage and was awarded week 2 MVP in the same tournament. Vexe is currently signed with Orange Rock Esports and is expected to soon return with his amazing gameplay.

He currently has 166K subscribers on his YouTube channel and as per SocialBlade earns $500-$8K on monthly basis from his YouTube streams and videos. 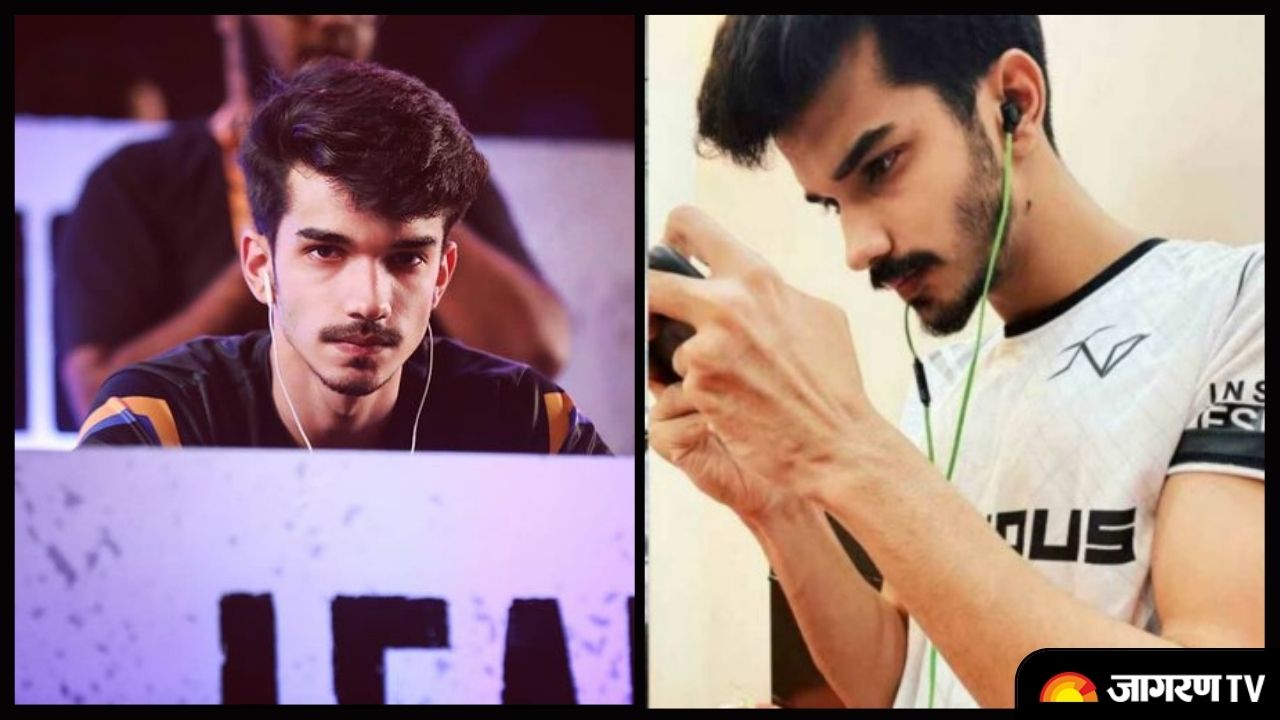 Snax is one of the famous eSports players in current scenarios of BGMI. He won the first-ever BGMI event: Streamer’s Battle with TeamIND. His DP-28 + 4x sprays are to look out for when you watch him play or play against him. He’s joined S8UL, one of the biggest Indian organizations as a content creator recently and plays for TeamIND in competitive eSports. He’s also famous for creating Tips & Tricks and Practice drills videos for BGMI.

He currently has 920K subscribers on his YouTube channel and as per SocialBlade earns $3.4K-$53.7K on monthly basis from his YouTube streams and videos. 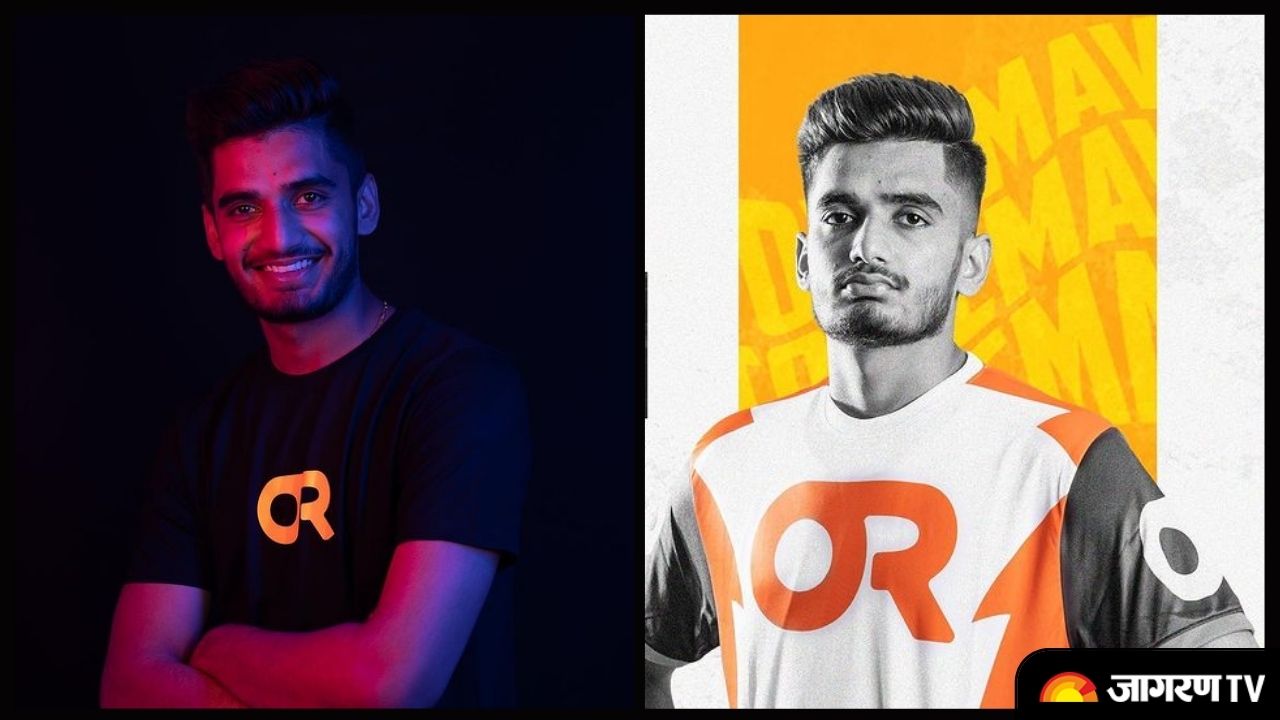 Mavi is undoubtedly the best IGL-cum assaulter in the BGMI scene. He demonstrated his In-Game Leader skills multiple times when he took OR to #2 in PMIT-2019, PMCO Spring Split-2020, #1 in PMPL Spring Split-2020 South Asia, and ESL-India Premiership’20. Even in global tournaments, he took OR to #2 in PMWL’20 Season 0. He’s joined S8UL as a content creator recently and will play for SOUL in competitive eSports.

He currently has 1.09M subscribers on his YouTube channel and as per SocialBlade, he earns $6.6K-$106.2K on monthly basis from his YouTube streams and videos.