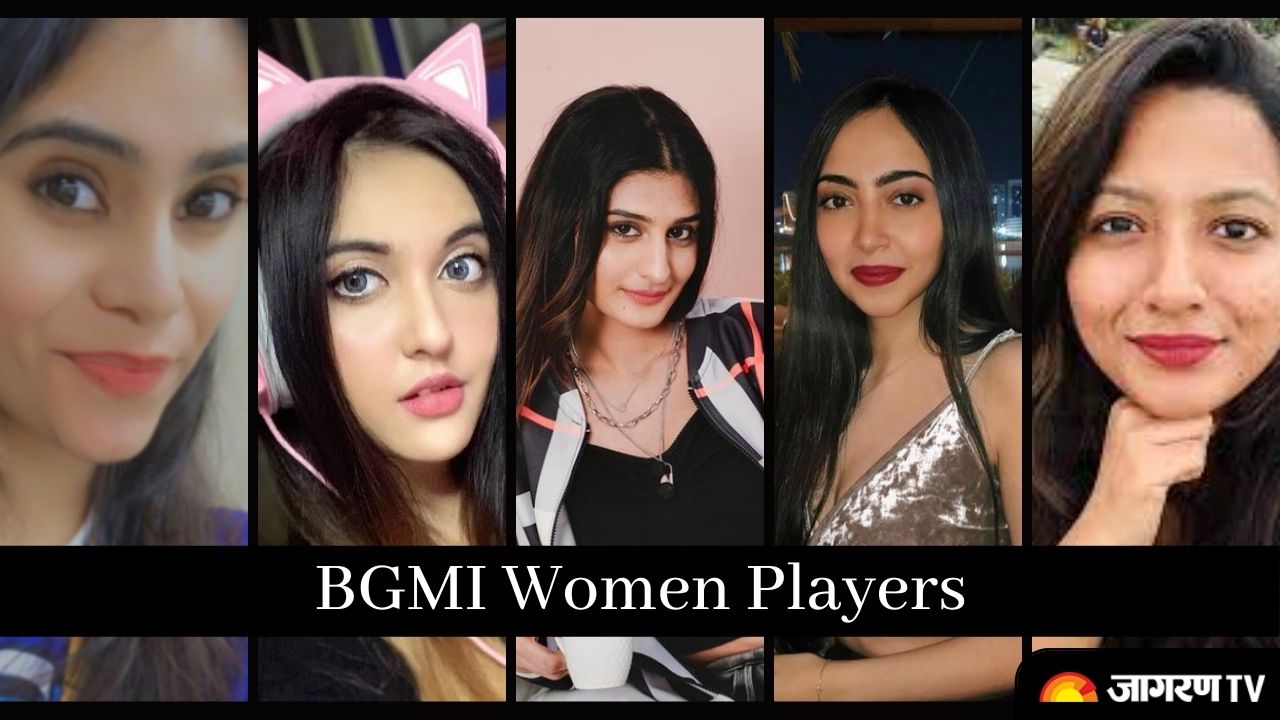 Top 5 Indian Female Streamers: Top 5 Indian Female Streamers: While India is trailing its way into the world of eSports, it's not only the boys but also girls who are getting the chicken dinner. From tournaments to Youtube content creators, women eSports players are equally ruling the EGames world. So let's look at the top 5 Women ESports players of India.

Payal Dhare is a 20 year old girl from Chhattisgarh, India who is a streamer & content creator for S8UL organization. She currently has 1.39M subscribers on her YouTube channel and 625K+ followers on Instagram. She is known for her regular BGMI streams on her YouTube channel and recently received ‘Startup Business Meet 2021’s Face of the Year Award’.

She’s currently the highest subscribed female BGMI streamer and as per socialblade, she earns around $2.6K-$41.4K per month via her YouTube streams.

Kaashvi Hiranandani is a BGMI streamer from Mumbai, Maharashtra who also creates content for Esports Organisation Samurai ESports. She has done BSc(Hons) from the University of London. She streams regularly at 9:30 PM IST on her YouTube channel which currently has 225K subscribers and her insta handle has a collective 130k followers.

She mostly streams BGMI, but she did also stream a couple of other games with popular streamers like sc0ut. As per SocialBlade, she earns around $397-$6.4K per month.

Kanika Bisht is a BGMI streamer and owner of Call Of Duty Mobile Esports Team Resistance. Popularly known as Hydra Kani, she streams BGMI and makes content on COD Mobile for her YouTube channel where she currently has 260K subscribers and her insta handle has 163K followers.

As per socialblade, Kanika earns around $1.5K-$24.5K from her YouTube streams and videos.

Shazia Ayub is a Kolkata-based Interior Designer with a passion for gaming which led her to become an influencer and full-time streamer. She’s expected to resume streaming in upcoming days on her YouTube channel where she currently has 334K subscribers and her insta handle has 27.3K followers.

Monika Jeph is a streamer and content creator for the popular Esports Organisation, S8UL. She was the only female player in PMCO: Fall Split for the team SynerGE Retribution. She currently has 119K subscribers on her YouTube channel and 43,1K followers on her insta handle.

As per socialblade, she earns around $85-$1.4K per month from her YouTUbe streams and videos.