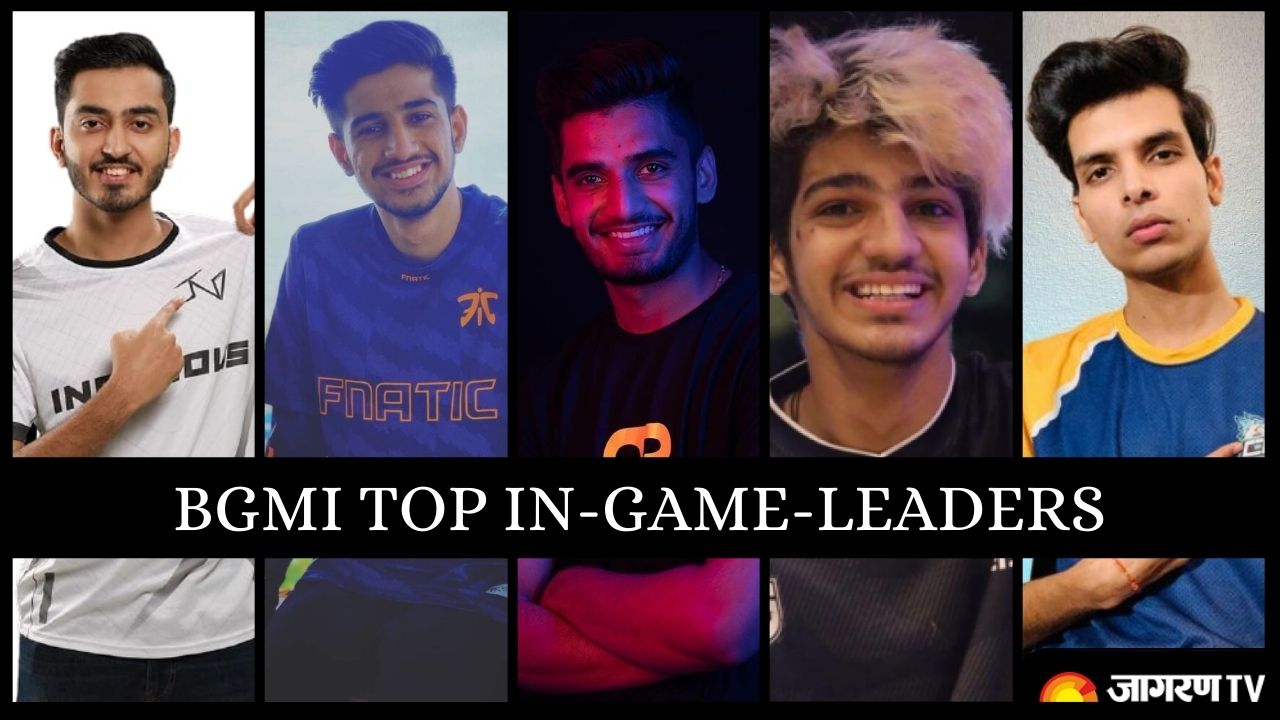 Top 5 BGMI IGL: In-Game Leader aka IGL is one of the most important and responsible roles in BGMI or any other esport as well. The IGL of the team is responsible with reading other teams gameplays, styles, strategies and do the map-reading, create rotation strategies etc to lead the squad to an advantageous position in the map and take out the best from them. We’ve seen some great IGLs leading their teams to impossible match wins as well as leading them against top teams from across the globe. We’re going to talk about a few IGLs from BGMI.

Harmandeep “Mavi” Singh is, if not the best, then one of the best IGL in Indian circuits. Famously known as “Man with the Golden Hand”, he has great grenade and close range combat skills. Since the start of his career with Team OR as an IGL his team had a dream run in the tourneys in Indian circuits as well as globally. He has led OR to 2nd position in PMIT 2019, PMCO - Spring Split 2020: India, winning PMPL-South Asia Season 1: League, 4th position in PMPL-South Asia Season 1: Finals, 1st position in ESL India Premiership 2020 Summer Season: Finals. He then led OR in 2020 to showcase one of the best ever performances by an Indian team by finishing 2nd position in PMWL Season 0:East. 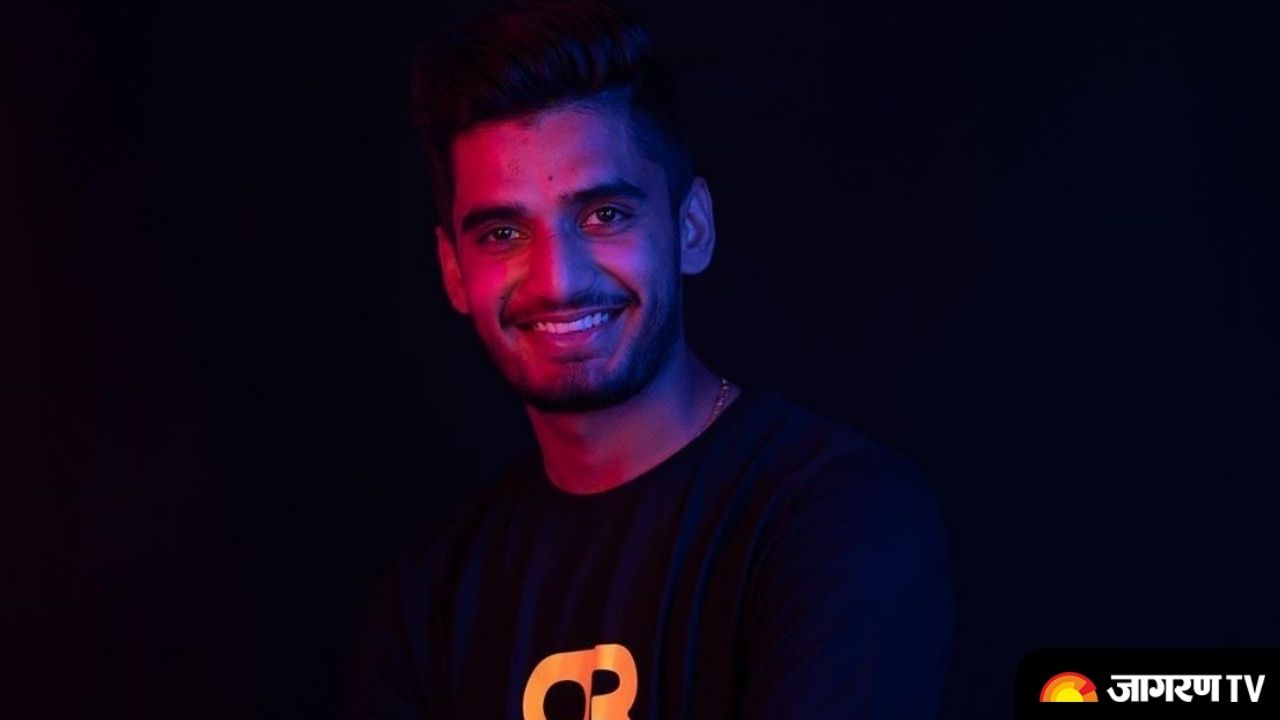 Mohammed “Owais” Lakhani was the IGL of Team SouL during their Golden Era. He took Team SouL to win PMIS 2019 and PMCO-Spring Split: India and became the only team to do so. He was praised for his gameplay and IGL skills across the community. Owais then led Team Fnatic to 2nd position in PMIS 2020 and ESL India Premiership 2020 Summer Season: Finals, during which he led the team with great composure and an aggressive style of play and great rotations. Being one of the legends of the game Owais did redefine the word IGL. 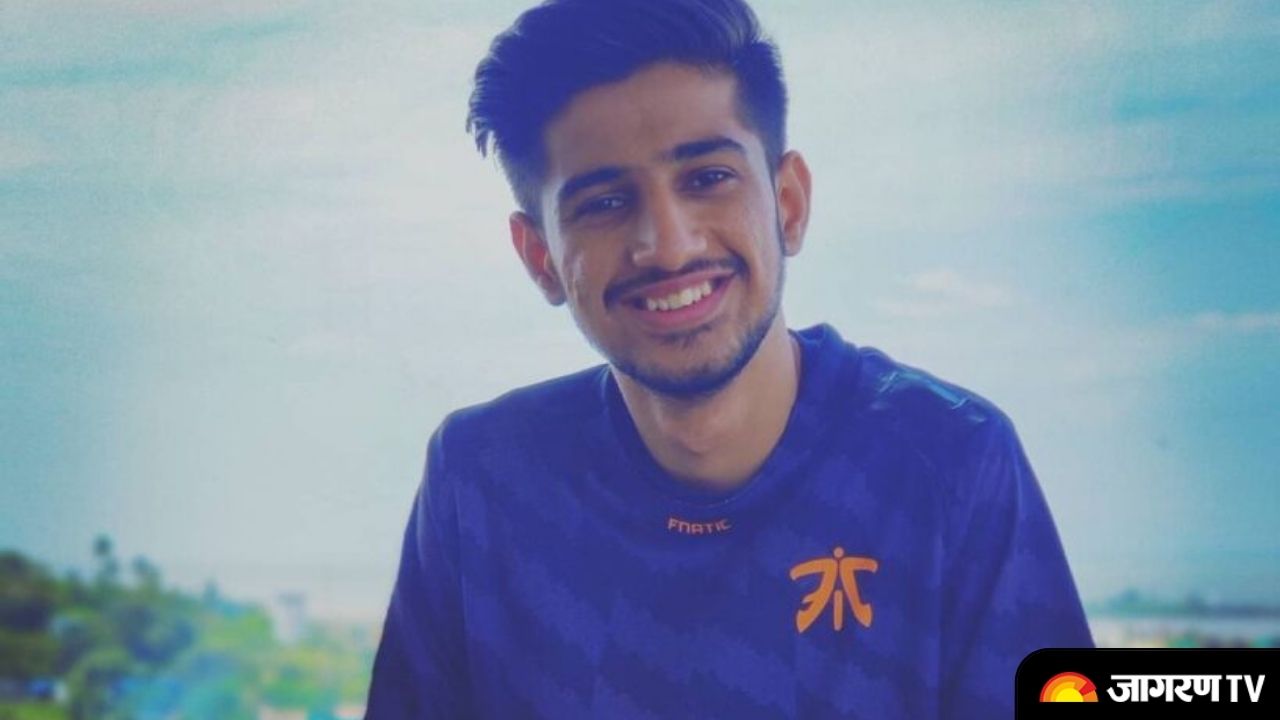 Vivek “ClutchGod” Horo is the current IGL of the aggressive lineup of GodLike Esports. Usually the IGL role is taken up by experienced players, but the 18 year old ClutchGod has been leading the team from the front along with his deadly assaulting skills. The squad became an international sensation when they managed to win PMIS 2020 and PMCO-Fall Splot:South Asia 2019 and became the 2nd team after SouL to win two majors. He took the team to 5th rank in PMCO Fall Split Global Finals, 2nd position in PMPL-South Asia Region Season 1:League, PMPL-South Asia Season 1:Finals and 6th position in PMWL Season 0: East. He became the MVP(MostKills) in PMPL-South Asia Season1:Finals. 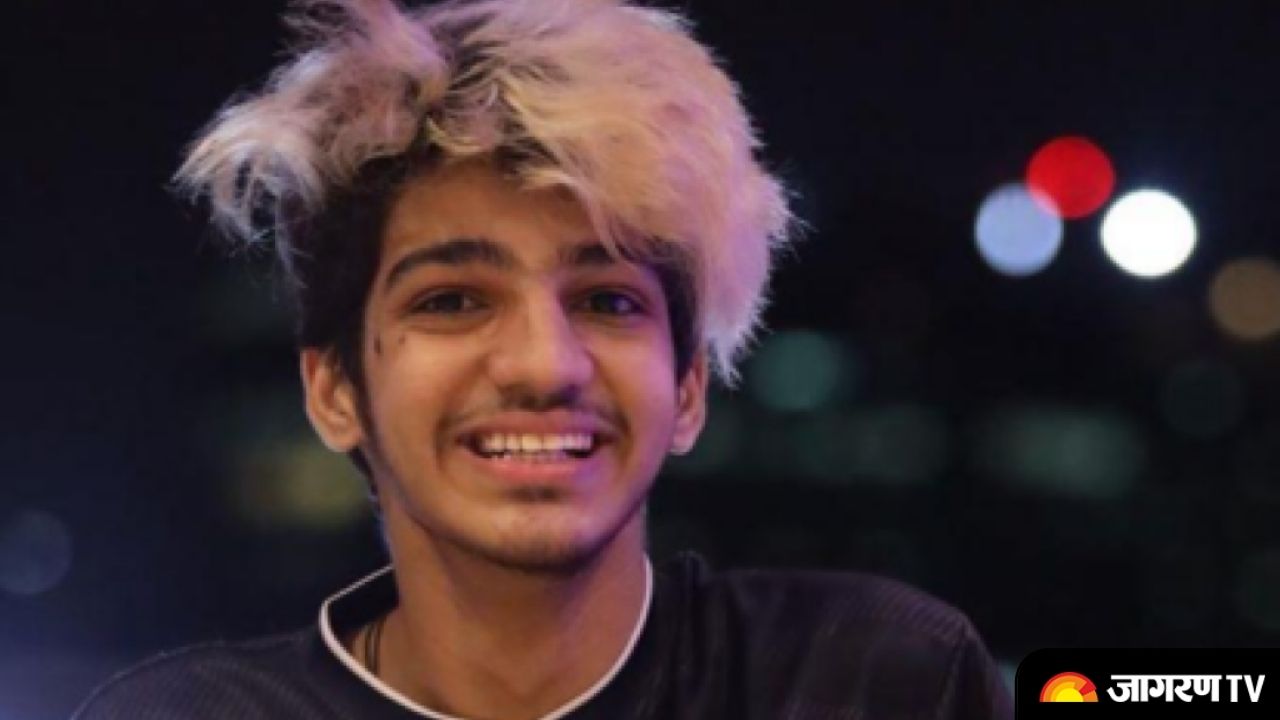 Samir “Kratos” Choubey is the current IGL of PVxIND formerly known as TeamIND. He’s the one of the earliest IGLs of the game and has led the team to not incredible success but a consistent performance across any Indian circuit tourney or global level as well. He’s led a variety of players and managed to control them in sync with the other members which adds up to his experience as an IGL. He led the squad to 2nd position in PMCO-Spring Split: India, 5th in PMCO-Fall Split: South Asia, 6th in PMPL-South Asia Season 1:Finals, 6th in PMIS 2020, 9th in PMWL Season 0:East. 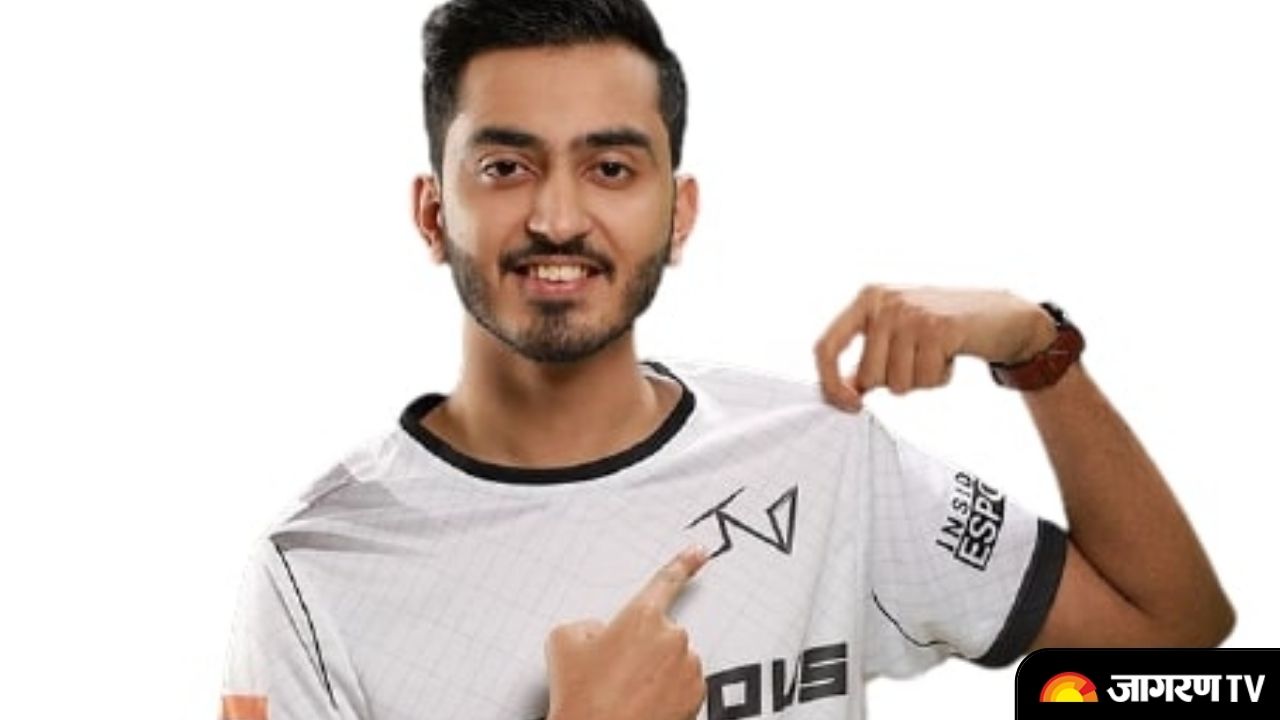 Yogesh “RoXX” Yadav came into light when he took team Celtz to winning PMPL - South Asia Season 1: Finals. He entered the tournament as an underdog player but went all the way to crown his team with the 1st position. He then went on to prove himself when he led his team to 14th position in PMWL Season 0:East. 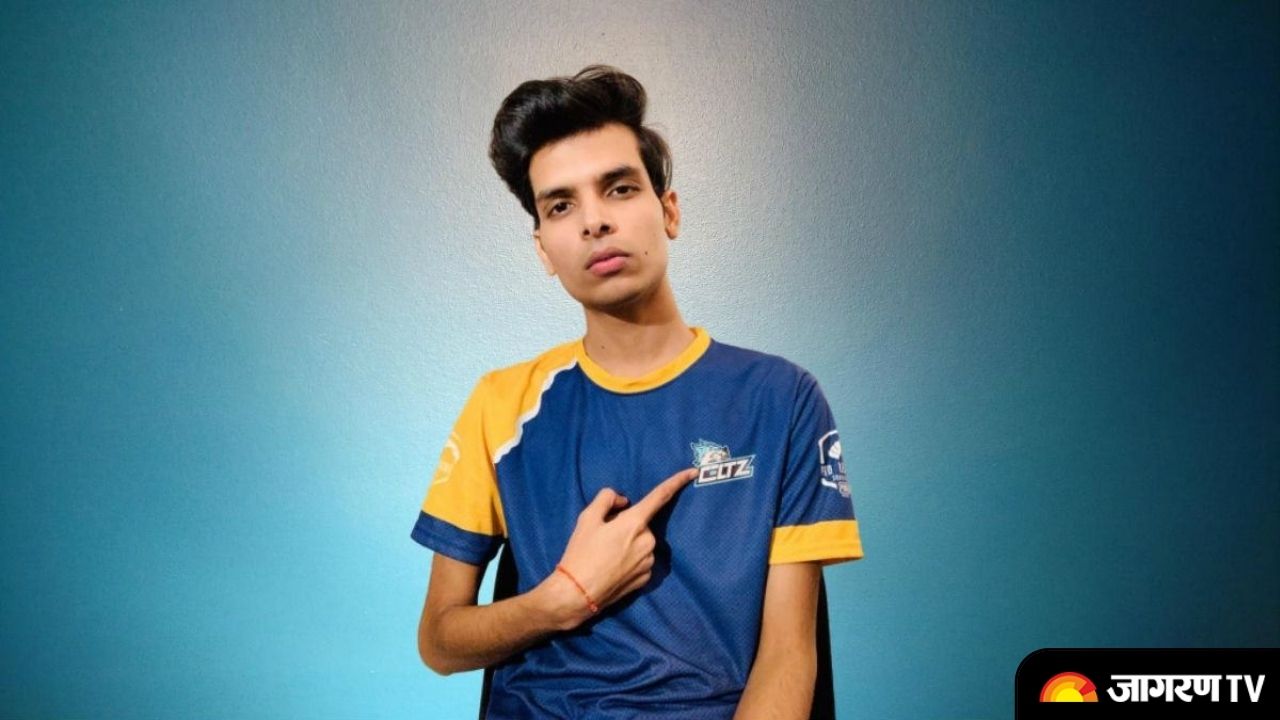