BGMI tournament to be broadcasted in India by Star Sports in collaboration with NODWIN Gaming. 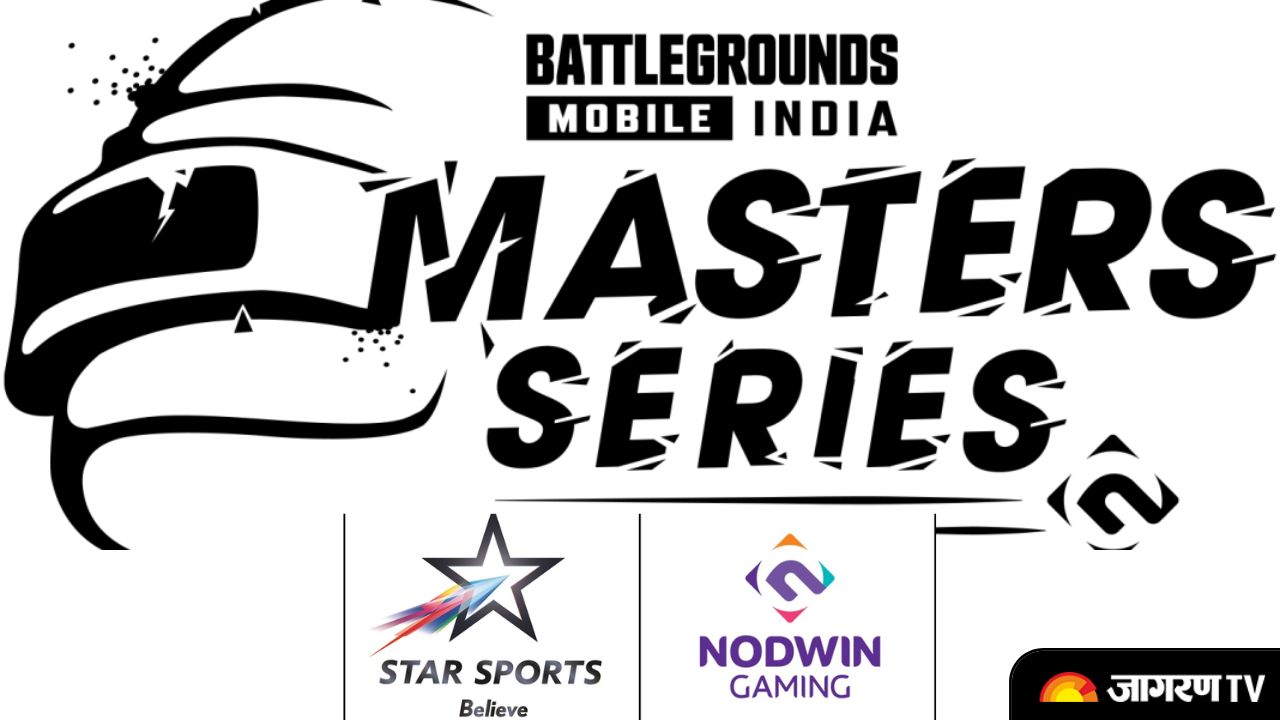 From June 24th to July 17th, 2022, Star Sports has partnered with NODWIN Gaming to broadcast the BATTLEGROUNDS MOBILE INDIA (BGMI) Masters Series tournament in Hindi, Tamil, and English. The tournament will be broadcast LIVE from the NODWIN Studios on Star Sports 2. The competing teams will compete for a prize pool of Rs 1.5 crore.

Esports in India is a rapidly growing segment that has seen increased adoption in the last two years. "Esports has enormous headroom for growth in India when compared to its status in developed markets around the world," said Sanjog Gupta, head of sports at Disney Star. It is also gaining popularity as a competitive sport in the ecosystem. On digital platforms, esports competitions have already developed a cult following. Star Sports, the preferred destination for sports fandom, is always looking for new ways to engage fans, galvanise communities, and recruit new audiences. Our collaboration with Nodwin Gaming aims to shape the future of Esports in India by exposing millions of TV viewers across the country to high-quality competition and prominent players. It will hopefully fuel Esports fandom among gamers and raise aspiration among athletes," he added.

The incorporation of Esports in global multi-sporting events such as the Olympics, Asian Games, and Commonwealth Games demonstrates the sport's growing global stature. As part of this partnership, Star Sports and NODWIN Gaming intend to capitalise on the traditional sports-viewing audience while also having the opportunity to tap into the casual gamers pool living across the country, demonstrating the potential of pursuing a career in Esports.

“We have been working tirelessly through the pandemic to build the foundation for such a big collaboration. This is a very big step for us in the right direction as we now take Esports to the masses. So far, Esports has always been associated with live streaming on digital platforms. Through this collaboration with a mainstream sports channel, we hope to break that mould. Satellite television does have its advantages like its unrivalled reach across every nook and corner of the country, uninterrupted and timely broadcast that is not dependent on internet connectivity and speed as well as affordability for the masses living in far-out areas. We look forward to spreading the reach of Esports, making a connection with the youth across India and bringing Esports into the arena of other traditional sports,” Akshat Rathee, MD and co-founder, NODWIN Gaming, stated.