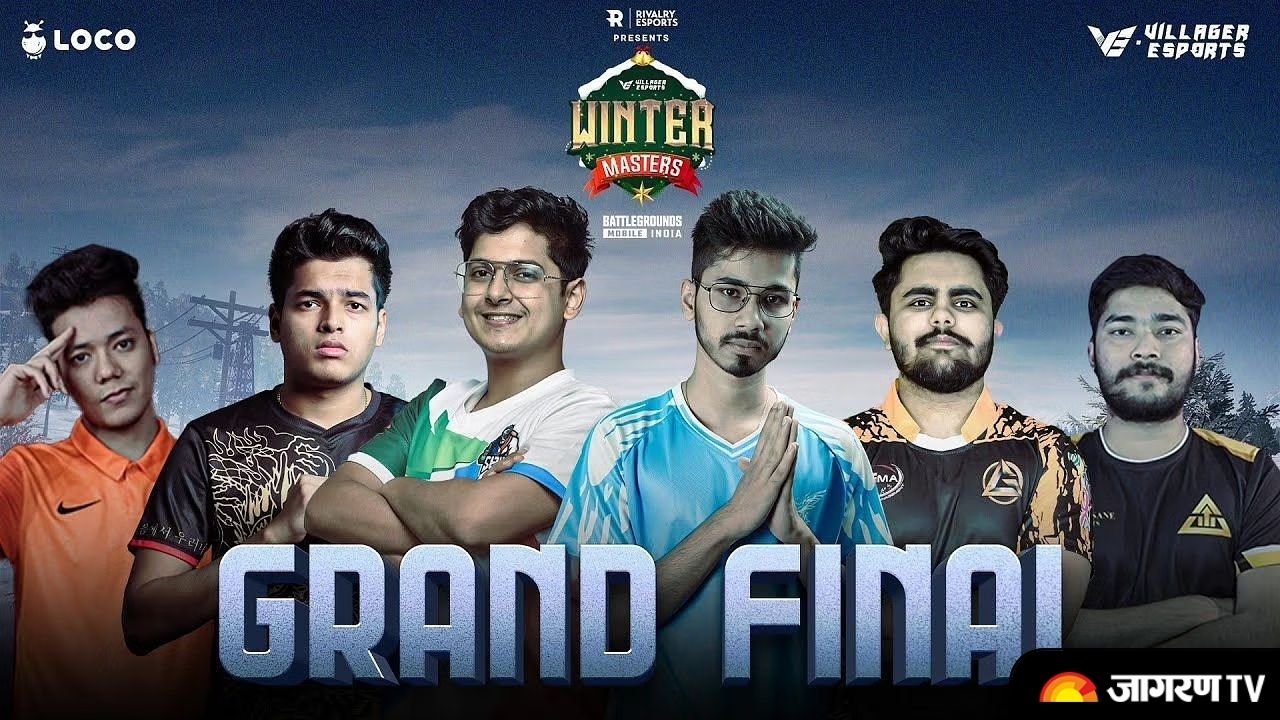 The Villager Esports Winter Masters came to an end on 6th March’22 after a fierce 6 day long grand finals, where top 16 teams from 1000 qualified teams and 33 invited teams went against each other for the prize pool of INR 15 Lakhs. Team Enigma Gaming went on to win the event with a huge margin along with the prize money of INR 7 Lakhs.

Team GodLike Esports’ Jonathan once again won the MVP award with 59 finishes in 36 matches beating the competition by a huge margin. TSM FTX’s Ninja followed up with 51 finishes and Enigma Gaming’s Saggy with 47 finishes.

The grand finals had a prize pool of INR 15 Lakhs which was distributed among top 5 teams, MVP of the event and squad with the highest finishes. Here’s the list of winners, category and prize amount :

The 6 day grand finals ended with Enigma Gaming winning the event one-sidedly, followed by Team Forever and SkyLightz Gaming. GodLike Esports once again picked up the highest finishes by a squad title owing to their star player Jonathan who became MVP with 59 finishes. Here’s the overall standings of grand finals :