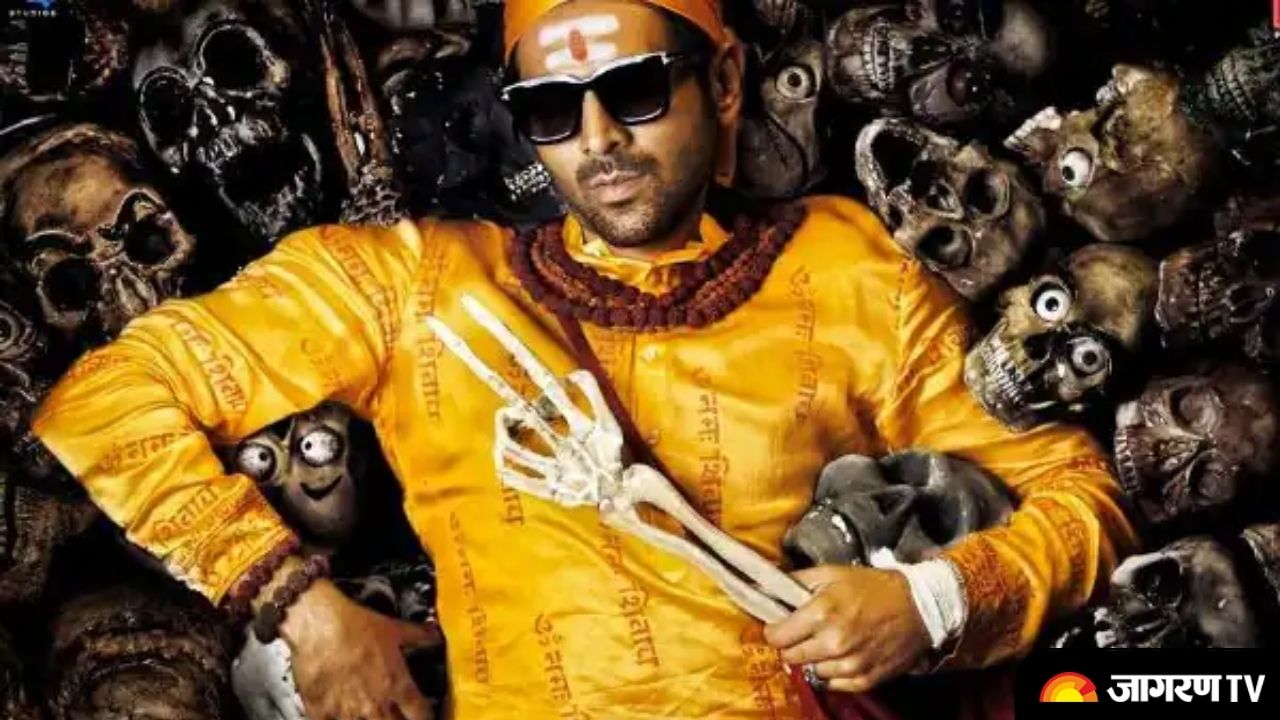 Bhool Bhulaiyaa 2 OTT release: Ever since Kartik Aryan and Kiara Advani’s starrer Bhool Bhulaiyaa 2 went superhit on the box office collection, following multiple setbacks Bollywood received with the release of many Bollywood Biggies, fans along with others are now just curious to find out what’s special in the sequel of 2007 Bhool Bhulaiyaa. And thereby a large section of OTT audience are waiting for the film to go on OTT roll as soon as possible. But, the film abiding by the norms will definitely follow the 2 months theater to OTT rule and will soon stream on Netflix.

Reportedly the film is set to release on June 17, 2022 on Netflix. However  no official confirmation has surfaced yet on the release date, it might vary in future.

Every Netflix subscription holder can watch the film, unlike KGF 2 special pre-release on Amazon Prime, Bhool bhulaiyaa 2 won’t charge any amount to binge watch the film.

The film has been doing well at the box office, and it's getting close to a domestic total of Rs 200 crore and global of 250 crore. Anees Bazmee directorial managed to outperform Akshay Kumar’s Prithiviraj and Dhakad which was released at the same time.The Kartik Aaryan starrer has made Rs. 246.38 crore at the international box office after being released on 3829 screens.