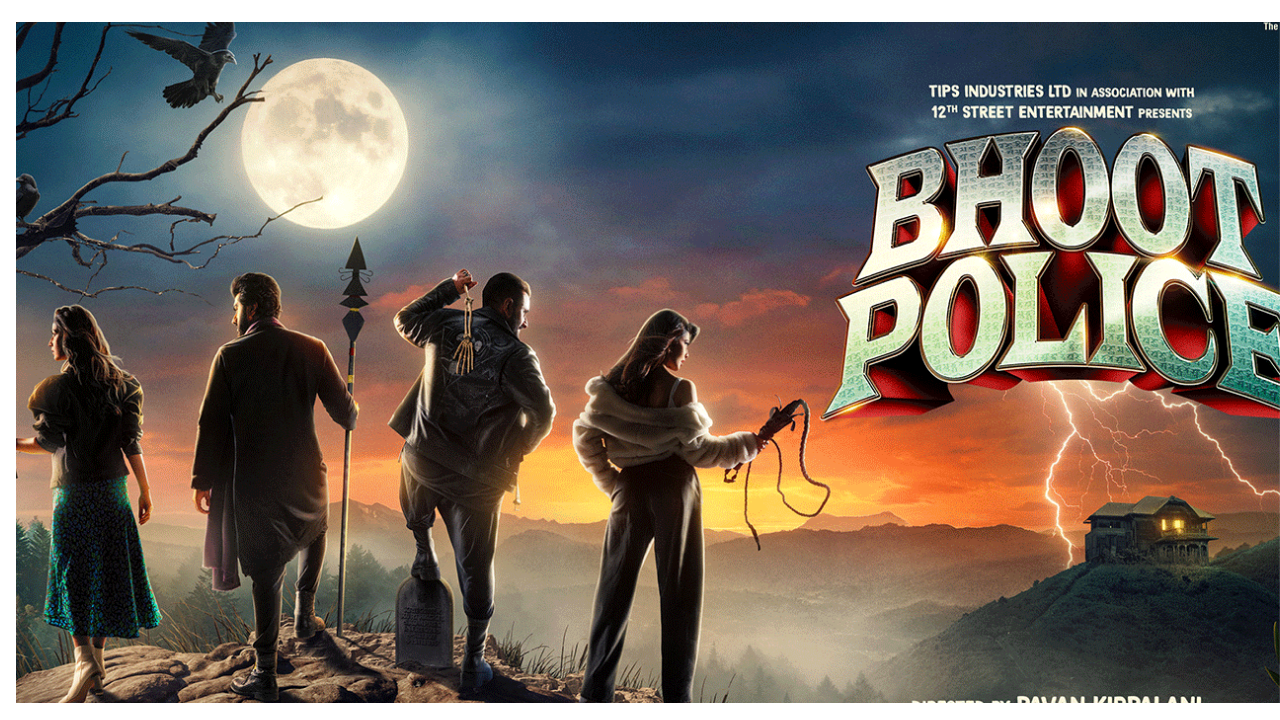 Earlier, Bhoot Police was rescheduled and launched on September 10, 2021, with OTT streaming.

As soon as the movie streamed, twitter again started flooding with reviews and memes. Many said “Hilarious”, and a good concept, but the problem remains with the execution part. According to few, Saif Ali khan and Jaqueline once again nailed their comic roles, but it looked like the duo were the only who pulled the whole movie alone. In short, the movie is getting mixed reviews, and it would be interesting to see how the story unfolds.

#BhootPolicereview ;⭐⭐
Good concept horrible execution. The moment you get invested in a narrative some cut happen and it goes haywire.@arjunk26 and #SaifAliKhan are good but @yamigautam shines and was best of lot.
These guys deserved a better script.#hotstar #BhootPolice

#SaifAliKhan once again carried this movie alone!!
overall a nice horror comedy!!!
all other starcast did the decent job!!#ArjunKapoor #JacquelineFernandez is sizzling her avtar!!#YamiGautam
my review (❤❤❤)out of 5..#BhootPolice pic.twitter.com/1YECoklDId


Earlier the movie suffered some backlashes on Twitter for what the netizens claim is the copied concept posters inspired from vikrant rona and the fans of VR were demanding an apology by the filmmakers. It would now be interesting to watch what netizens think about the film concept and how impactful it has proved to be.

From the director of the movie

"The movie Bhoot Police is mounted on a right scale, it's a horror-comedy like nothing before," director Pavan Kirpalani previously stated about the film. Saif-Arjun-Jacqueline-Yami are fantastic actors who have reunited for the first time in a horror comedy.
Hansal Mehta marries Safeena Husain after 17 years, know his age, career, family, relationships, children and more.
यह भी पढ़ें