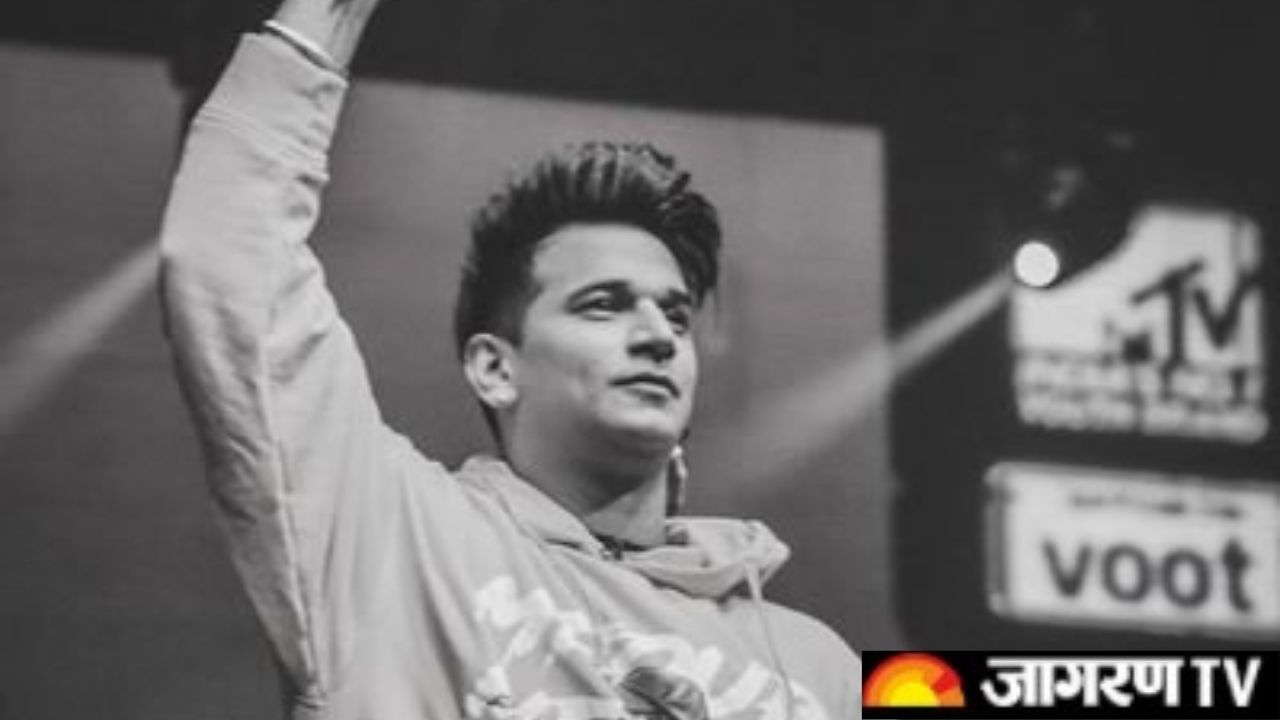 Bollywood actress Kangana Ranaut's reality show 'Lock Up' is being liked by the audience. From this show where the cards of many contestants have been cleared. At the same time, the entry of many celebs is also seen in the show. In the recently revealed 'Lock Up' promo, it has been shown that Prince Narula, the winner of Salman Khan's show 'Bigg Boss 9', is participating in this reality show. Prince Narula will appear in the show as a challenger. Prince is sentenced to 3 weeks in Lock Upp.

Prince Narula’s opinion about the show

Recently, when Prince was asked if he was thrilled to enter the show, he said, “I am very excited. Lock Upp is a different show and I am entering the show as a troublemaker and not a contestant.More than anything, this is Ekta Mam’s show which makes the concept undoubtedly amazing. To add to it, it’s streamed on India’s leading OTT platform MX Player along with ALTBalaji. Lockup is the reality show that is a big hit in its first year. Even during the IPL season, the ratings are increasing, and it’s a huge thing.”

In the Promo video, Prince is seen as a prisoner and removes the cloth from his mouth himself. After this there is a voice over, 'For me there is not much option in the game. I am going to take direct competition with all the big players of lock up. Along with this, he has written in the caption of the video, 'Prince by name but a prisoner of lock up from today'.

The arrival of Prince will change the plot of the show a lot because all the shows that Prince has won till date, he has played well and has beaten everyone. Prince is also in a lot of discussion due to his unique style. Now it will be known only after their arrival who has the power.