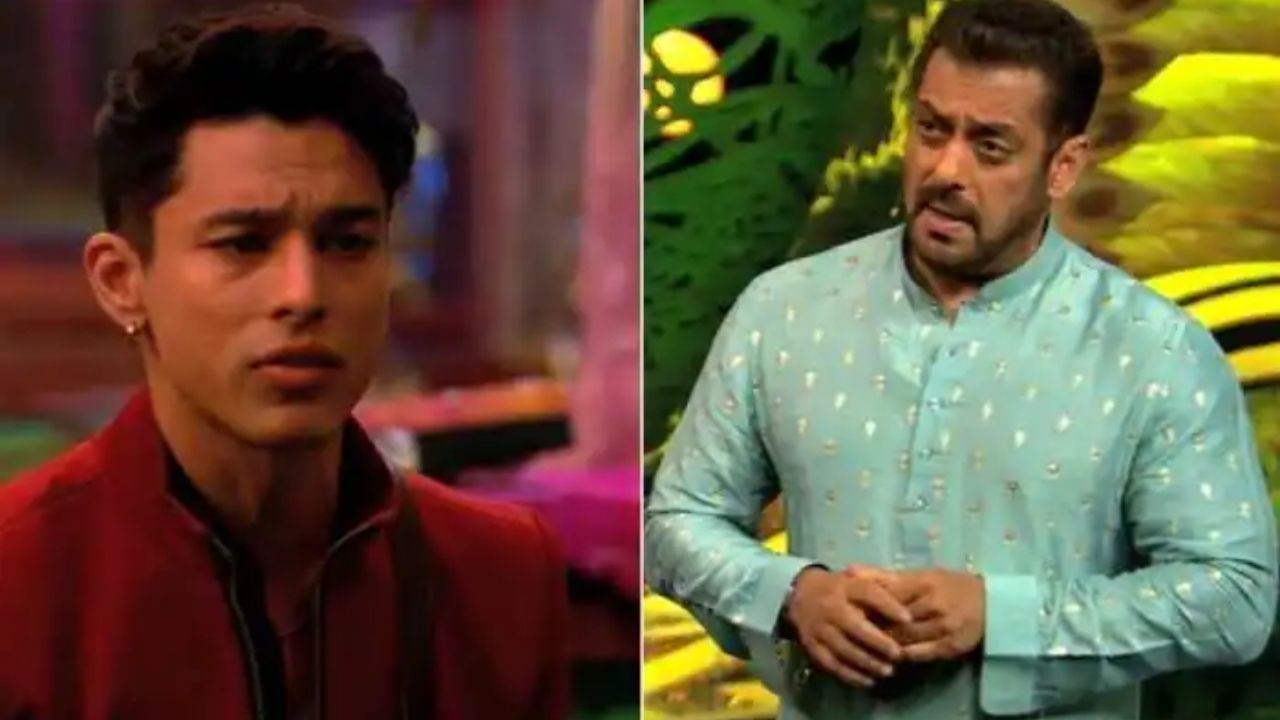 Bigg Boss 15: Bigg Boss 15 witnessed its first weekend ka vaar episode with Salman Khan along with many guests including Rakhi Sawant, Sri Lankan singing sensation ‘Manike Maage hitthe’ singer Yohani who were there for the navratri celebration along with the BB house contestants.Due to the festive season, the Weekend Ka Vaar episode was a complete smash with a lot of singing and ofcourse Garba. Rakhi Sawant was seen interacting with the contestants.On Badshah's song "Haye Garmi," all of the boys were shown shirtless as they dance with Rakhi. Salman takes a dig at Karan Kundrra by stating that he and Rakhi will make a terrific couple.

But, seems like things were not all well till the time the episode was broadcasted. As we all know, Bigg Boss contestant Pratik Sehajpal jas earned quite agood following after appearing in many reality shows including, Mtv love school and bigg boss OTT and his fans and close ones from the industries can often be seen supporting him while he gets targeted in the bigg boss 15 houses. In the recent promo dropped by colors tv just before the weekend episode was broadcasted, the abrupt cut in the promo appeared like Salman Khan abusing Pratik Sehajpal over his breaking the lock incident while Vidhi was bathing Inside. However, that was not the truth as the sentence were incomplete, and it was just a way by the show makers to present the whole scenario in such a way that it creates curiosity among the audience and make them watch the show.

The convo shown went like, "Have you ever done this outside?" Salman asked of Pratik,  "Pratik, (When anyone says that they would do the same thing for a game had it been their own mother or sister).  matlab game is above mother and sister?" he asks, before adding, "Agar meri behen hoti toh main aapki maa... (I would've done it if it had been my sister...)"

However, after the episode was broadcasted, fans became even more anxious and angry the way Salman treated him as the former cried in the show and asked for apology. Salman also He also warned Pratik Sehajpal that if he did not change his ways, he would be stuck performing reality shows for the rest of his life.