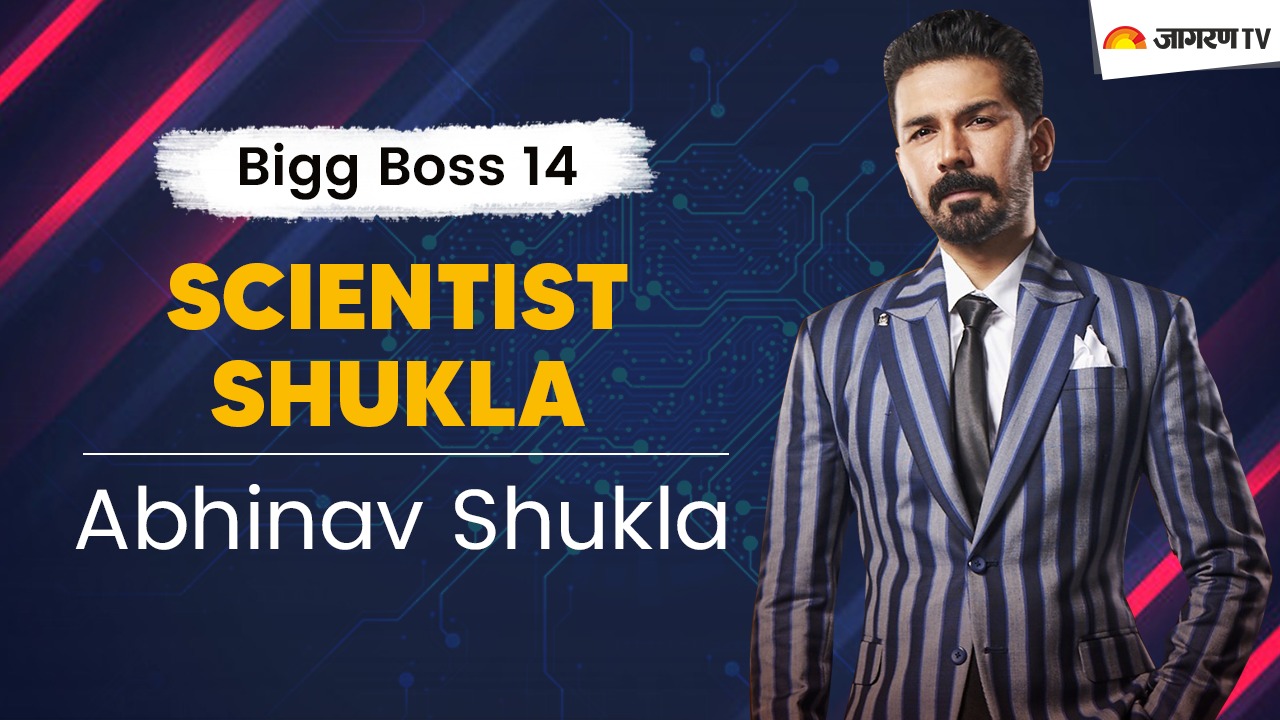 He is an adventure junky, enthusiastic learner and the hotshot personality of the television industry. Abhinav Shukla is a known face of the small screen and got fame through Star plus’s serial ‘Silsila Badaltey Rishtey ka’.  Abhinav shares his heart with his wife and tv actress Rubina Dilaik and is currently getting into highlights through Bigg Boss 14 as a contestant. He is the hot and smart player of the house and surely making his mark on the game through calm and composed play.

Abhinav was born on 27th Sep 1982 in the beautiful city of Ludhiana, Punjab. He was born to Dr K.K. Shukla who is an entomologist at Punjab Agricultural University & Mrs Radha Shukla who is a teacher by profession. He was an all-rounder in his school and participated in various science exhibitions as well as sports. In 2004 he participated in the Tryst-2004 technical festival organised by IIT Delhi, and his team won the Best Design Award. Abhinav thrives for adventure and has successfully climbed the peak of Stok Kangri on 23 July 2017. In 2016 he along with his brother completed a 7-day trek from Chandratal to Bara-lacha la. A year before he cycled from Manali to Leh solo in six days. On 4 January 2014 while on a trek to a fort in Matheran forests he got stuck on a ledge of a rock face and had to be rescued by a team of rock climbers.

Abhinav finished as runner-up for best physique in the subtitle contests in 2004 and came among top six in Grasim Mr India. Later, he was also selected as Mr Best Potential in Gladrags  in Mr India Contest.

He started his career in the Indian television industry with Jersey No. 10 and later he got to play roles in Geet, Ek Hazaaron Mein Meri Behna Hai, Jaane Kya Baat Hui, Choti Bahu – Sindoor Bin Suhagan and Hitler Didi. In December 2010 he opted out of Geet, in a mutual decision with the production house.

He was one of the 22 contestants of Survivor India season 1. Before getting voted out in Ep.21, he won immunity twice in a row and reached the final five. He played a cameo in Zee TV's show Badalte Rishton Ki Dastaan and in 2018 he played a negative role in Silsila Badalte Rishton Ka. He also appeared in three Bollywood films titled, Roar: Tigers of the Sundarbans, Aksar 2, Luka Chuppi. He has also directed a short film based on female-foeticide Bareilly Ki Beti: The Youngest Survivor starring his wife Rubina Dilaik.

Abhinav met his now-wife, Rubina Dilaik at a common friend’s house during the Ganpati festival. It was love at first sight for him. They started off with him making the first move by commenting on one of her photos for a shoot. The couple dated each other for 3 years before tying the knot on 21 June’18 in Shimla. It was revealed that they had their differences and were about to file for divorce in Nov’20, but decided to give another chance to the relationship while completing their cooling period before the divorce and entered Big Boss-14 house as contestants. The couple gave a second chance to each other and while being on the show for more than 100 years they finally confessed that they are not separating and will continue their relationship even once the show gets over.

Abhinav Shukla entered the Bigg Boss season 14 as a contestant along with his wife Rubina Dilaik. Abhinav along with Rubina has been in the house since day one and have completed more than 100 days without getting evicted or leaving the house for once. Abhinav was also in top four when the show was speculated to end but later ex-contestants like Rakhi Sawant and Vikas Gupta entered as the challengers.

Abhinav is seen as calm and patient in the house and has not in much-heated brawl or arguments. He was also pointed as playing back foot just like Aly Goni as he was not performing much on the show. Though after the entry of Rakhi Sawant, her entertainment track with Abhinav did get some highlights. Recently in the past few episodes, Abhinav is also seen in arguments with Aly and other contestants. Agreeing on his changing gameplay Abhinav confessed that now he will not be silent or play safe as that was seen as his weakness.

He is also seen as a good mechanic and was appreciated by everyone on his skills when he repaired the cycle during a task.

Though Abhinav’s existence on the show is often questioned as to be dependent on either Rubina or Rakhi, his gameplays and entertainment did win the hearts of the audiences. He is also supposed to be one of the deserving contestants to get into the finale of the show.