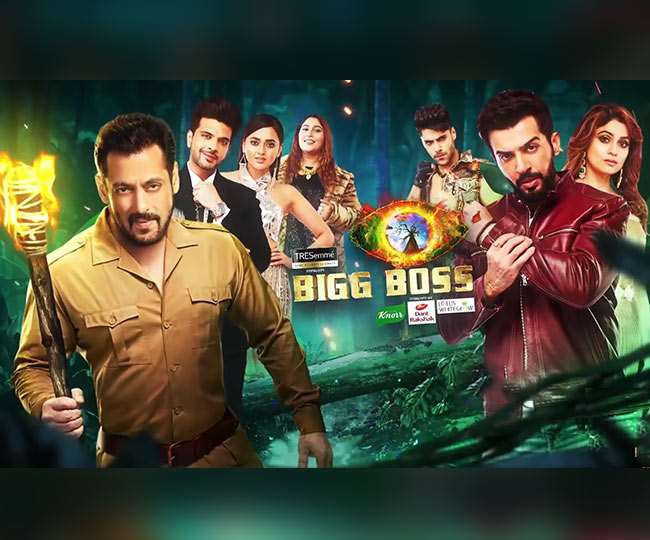 Bigg Boss 15 Elimination: The last Weekend Ka Vaar was full of surprises and shocks. While the house got two big wild card entries, Raqesh and Neha, there was a big shocking double elimination. Love birds of this season Ieshaan and Miesha are also out from the show.

Talking about the elimination with English News Site Indian Express, Miesha said, “There’s so much excitement as you don’t know what’s going to happen next. Also, no two reality shows are the same so you really cannot anticipate what’s going to happen next. Even with Ace of Space, two-three people were locked inside a room. Whereas in Bigg Boss, with so many captives in a house, it is a different ball game altogether. I think none of my experiences will act as an advantage as we will all be at the same level.”

Meanwhile, Shamita Shetty has been reunited with her love Raqesh Bapat as he entered the house as wildcard. Bigg Boss OTT contestants Raqesh Bapat along with Neha Bhasin are now the housemates of Bigg Boss 15 and the game is on. The connection and tassel of BB OTT will be now grown in this house leading to more drama. The hold of Shamita Shetty is also getting stronger as now she has 2 more of her friends.