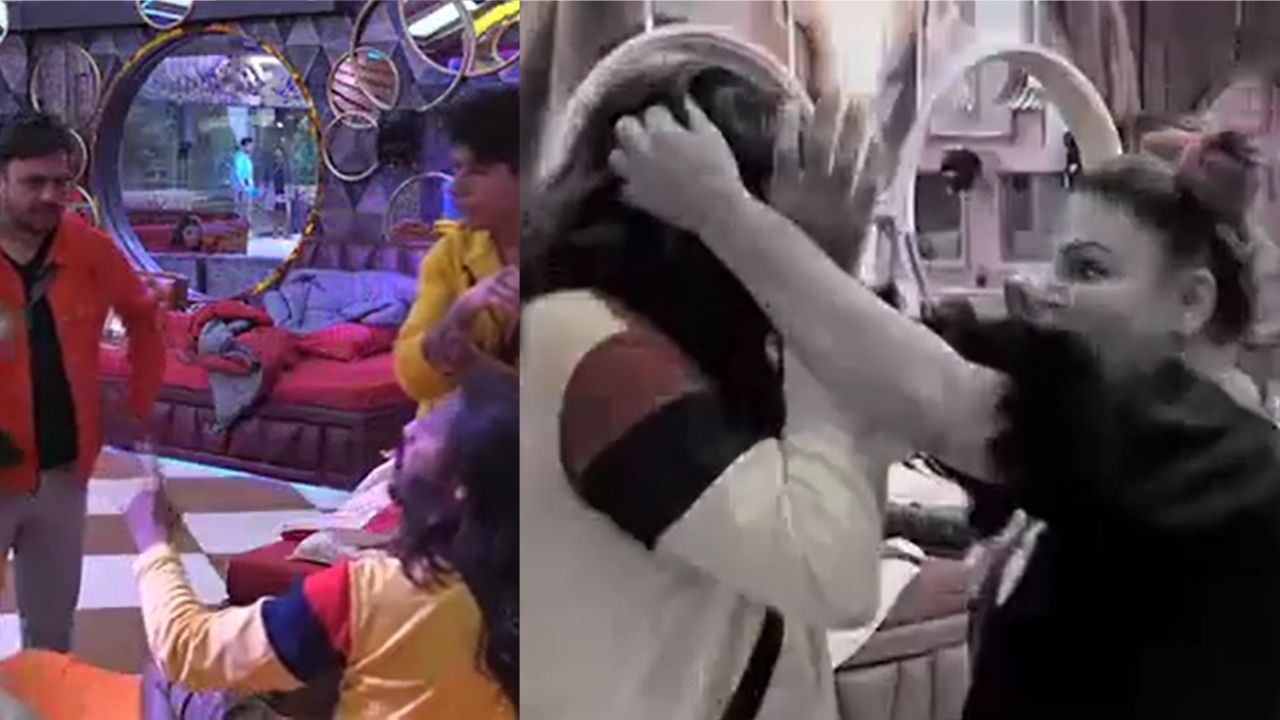 Bigg Boss 15: Ever since the wildcard entries made their way to the Bigg boss house, the ambience has taken a 180 degree switch. Because of the nonstop fun and quarrels taking place between the new entries and existing members, the show, which was barely generating TRP earlier, has slowly started regaining its momentum. Rakhi Sawant and Rashmi Desai, on the other hand, are not leaving any stone unturned when it comes to utilizing their Bigg Boss experience. However, in a recent promo, Rakhi, who is known for carving her own path, was offended by Abhijit Bichukale's remark about her personal life, which resulted in a major brawl between them.

Rakhi Sawant warned Ritesh to not fall for the trap

Meanwhile, in the recent episode, we saw how Rakhi warned Ritesh to not fall for the tears after Devoleena poured her out in front of Ritesh about her past relationships and the reason she wanted to get married earlier. Rakhi on the other hand looked quite unconvinced with Ritesh explanation and told him ‘if something goes wrong you will come running to me’. Later we saw Ritesh trying to have conversation with Rakhi but the former declines.
Budget Gyaan: पहली बार किसने पेश किया था बजट ?
यह भी पढ़ें