Bigg Boss 15: After Rubina Dilaik, this actor from show “Shakti” is going to enter the house 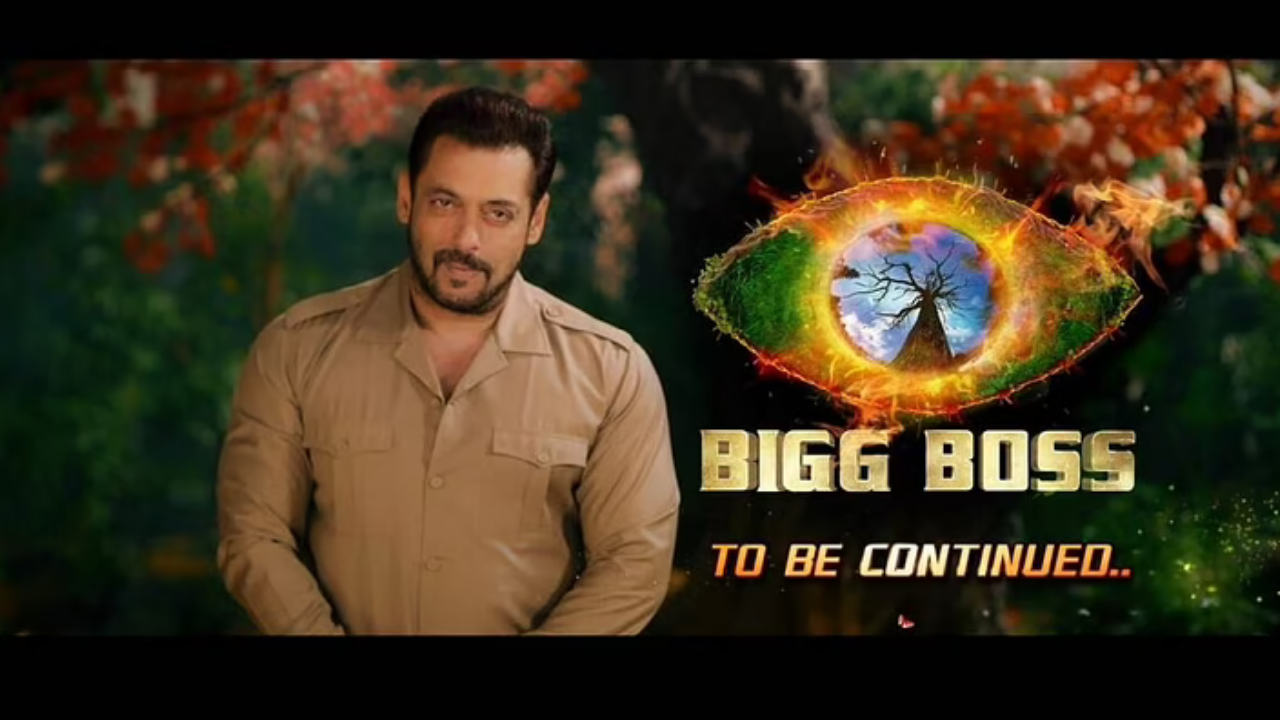 Bigg Boss 15: Fans have been anticipating the premiere of Salman Khan's reality show, and they cannot wait to see those celebrities who are going to take over Salman Khan’s hosted bigg boss house.  Since the trailer was released there are rumors floating around, speculations are making a round and in the mid of that one more name which has been added to the list is a TV star with connection to Rubina Dilaik the ex contestant and winner of bigg boss 14.

Simba Nagpal's name has been confirmed for this season, according to media reports. And he's going to enter the house this time. He is now starring in Shakti and has previously starred in reality series such as Splitsvilla. Simba Nagpal is a well known face in television industry, within a matter of time he has gained immense popularity and love from his fans and enjoys a massive fan following on Instagram.

Bigg Boss OTT will air its final episode next week:

These contestants can also be a part of Bigg Boss 15:

Earlier, we gave you the full tentative list of contestants who are all set to make an entry in Salman Khan’s hosted bigg boss. In which some prominent names are Arjun Bijlani, Mohsin Khan, Amit Tandon, Neha Marda, Sanaya Irani & Surbhi Chandna