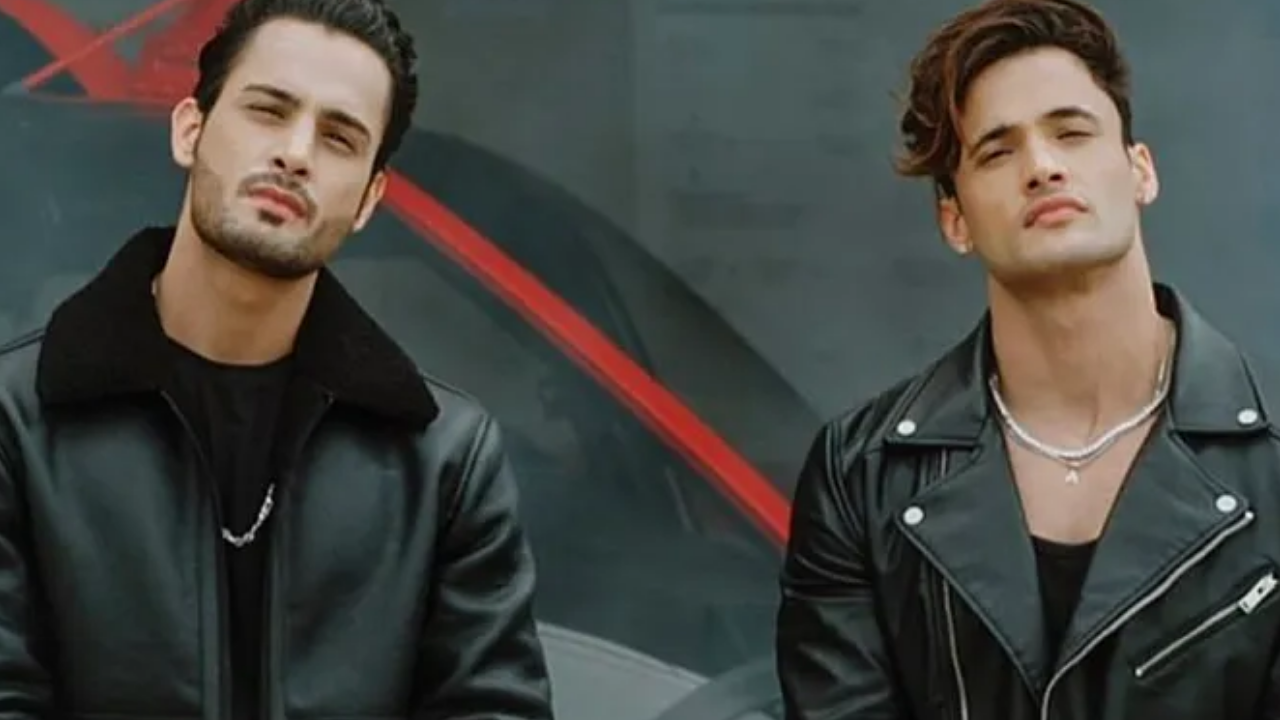 Bigg Boss 15:  The 15th season of Bigg Boss is nearing it’s end, with the potential winners name cropping up with every decision taken inside. Meanwhile, in a shocking development, rumors and trends suggest that Umar Riaz who was considered as one of the strongest player of the house and whose certainty to reach the finale was higher than anyone else is now evicted from the house. Although the episode has not been aired yet but, his brother and ex bigg boss contestant Asim Riaz & singer Himanshi Khurana’s tweet suggest so.

Previously, Umar was nominated in a task where he went violent against Pratik Sehajpal. During the task, Pratik splashed a bucket of water on Umar and in response he lashed out on him. Bigg Boss later considered it as a violent act and announced that his fate in the house will now be decided by his fans and followers who are going to cast vote for him. If the vote count for the personality goes low he will automatically be kicked out of the house, watching at his huge fan base it is still shocking to believe the reports of his eviction. But, the tweets from his close sources have sparked controversy on Twitter.

While posting on his wall, Asim wrote “Well played @realumarriaz Love you bro." On the other hand his girlfriend Himanshi wrote “They do what they wana do .... votes krwao or fir nikal do .... or bash kar karke mental health bhi khraab kar do ..... well played umar @realumarriaz. No wonder har season me same hota hai .... isi liye kya hi voting appeal dale or kya votes mange ...... we are with you umar."

They do what they wana do .... votes krwao or fir nikal do .... or bash kar karke mental health bhi khraab kar do ..... well played umar @realumarriaz

#BiggBoss15: so according to @ColorsTV and @EndemolShineIND, #UmarRiaz is out of the show because Viewers Voted Against Him!! Lovely!! @realumarriaz