Bigg Boss 15: Devoleena Bhatacharjee trolled as Shamita Shetty faints during a physical fight with her 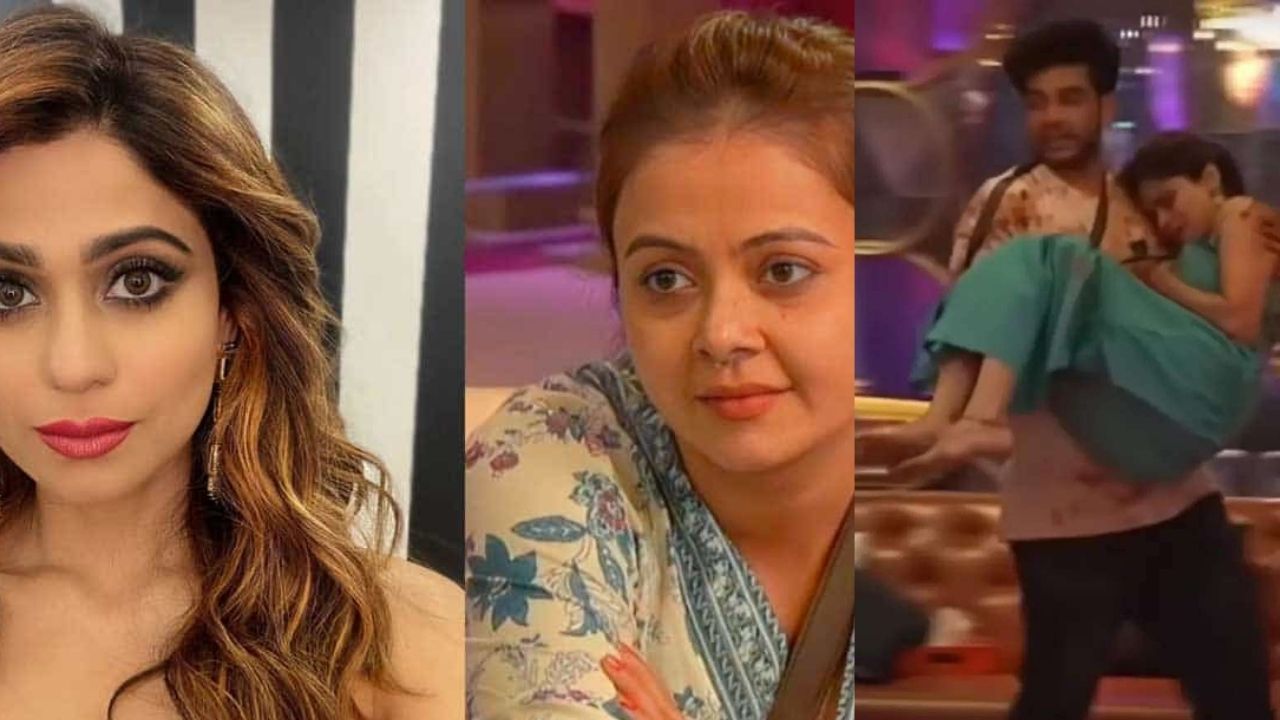 Bigg boss 15: When Bigg boss said that there was a dire need to bring back ex contestants of Bigg Boss to climb the TRP chart, we think this is what they meant. Since we all know fight, arguments and major showdowns are the USP of the show, remove those, and you will get nothing. But, sometimes these fights go so overboard that even the audience starts getting irritated. No one likes a violent family show and when something similar happened in between Devoleena Bhatacharjee and Shamita Shetty, netizens lost their control too.

Shamita Shetty faints in a physical fight with Devoleena

Till now the show mostly saw such extreme level of fight between Karan Kundrra and Pratik Sehajpal and because of which Salman even gave an earful to Kundrra and this time Shamita and Devoleena got engaged into a physical fight during the VIP and Non Vip task where the formers were trying to save the prize money. The task was going pretty smooth until Shamita passed a remark against Dvoleeena and said ‘where is your brain darling in your…’, this irked Devoleena, and she said watch your mouth before saying such things the things went little further and while attacking Shamita fainted later she was rushed to the medical by Karan who was trying to hold her back.

While many think, Devoleena is still holding a grudge on Shamita Shetty’s ‘Who is she remark.’ others think that she should get eliminated for getting into a physical fight. Watch reactions here:

@ShamitaShetty played the tasks with dignity, Even when she was sanchalok she was completely fair. On the other hand @Devoleena_23 or #Dumboleena is totally biased and brainless. #ShamithaShetty #BB15 #biggboss15

#ShamitaShetty Suffers so much in this show she is the only contestant Who showed every side of her personality .. The way she tolerates every shit .. is amazing..
STAY STRONG SHAMITA..
QUEEN SHAMITA #ShamithaShetty