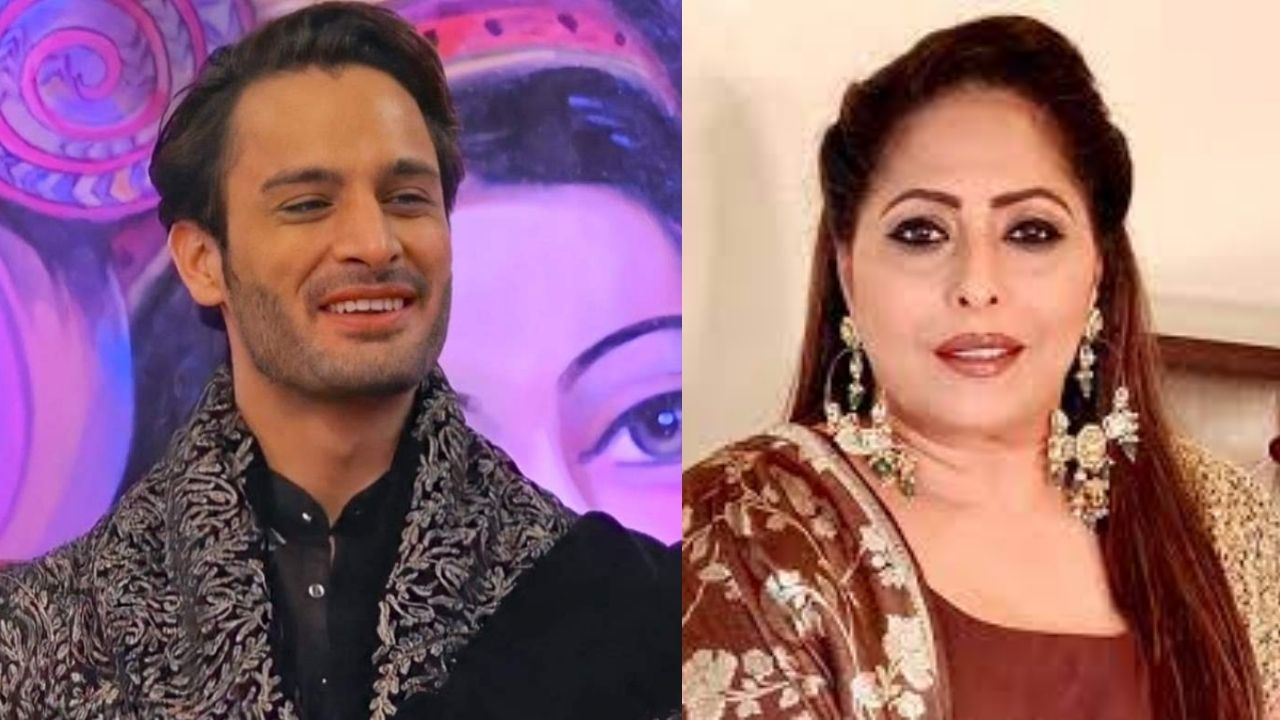 Bigg Boss 15: The house of Bigg Boss is bringing another level of entertainment and drama in the upcoming episode. The upcoming Weekend Ka Vaar episode of the show will have Divya Agarwal, Rahul Mahajan, Geeta Kapur, Kashmera Shah and others. The television personalities will be seen having direct and open conversations with the house members and they will also support their favourite contestants.

Colors TV recently shared a promo video where  choreographer Geeta Kapur can be seen questioning Umar Riaz about his aggression. She said, “Umar aap aapa kho dete hai. Aapko samajh mein nahi aata ke aap kya kar rahe hai. Aggression is his inherit nature. I will never want to be treated with someone with aggression like yours,”  Not only this, the host of the show Salman Khan also agrees with Geeta, and adds that Umar aggressively charges on people. He said that he had warned earlier about his aggression. Salman further announced the results of the audience poll. Here is the video:

Although the promo keeps the suspense of the show and  Umar’s fate is not revealed on the show yet. However, it is not a well kept  secret that the contestant will be evicted out of the house in the episode. The fans of Umar Riaz have been boiled up with Geeta Kapur’s statement on Umar and she has been trolled by Umar fans over the internet. Shamita Shetty was also in heated conversation with Divya Agarwal.