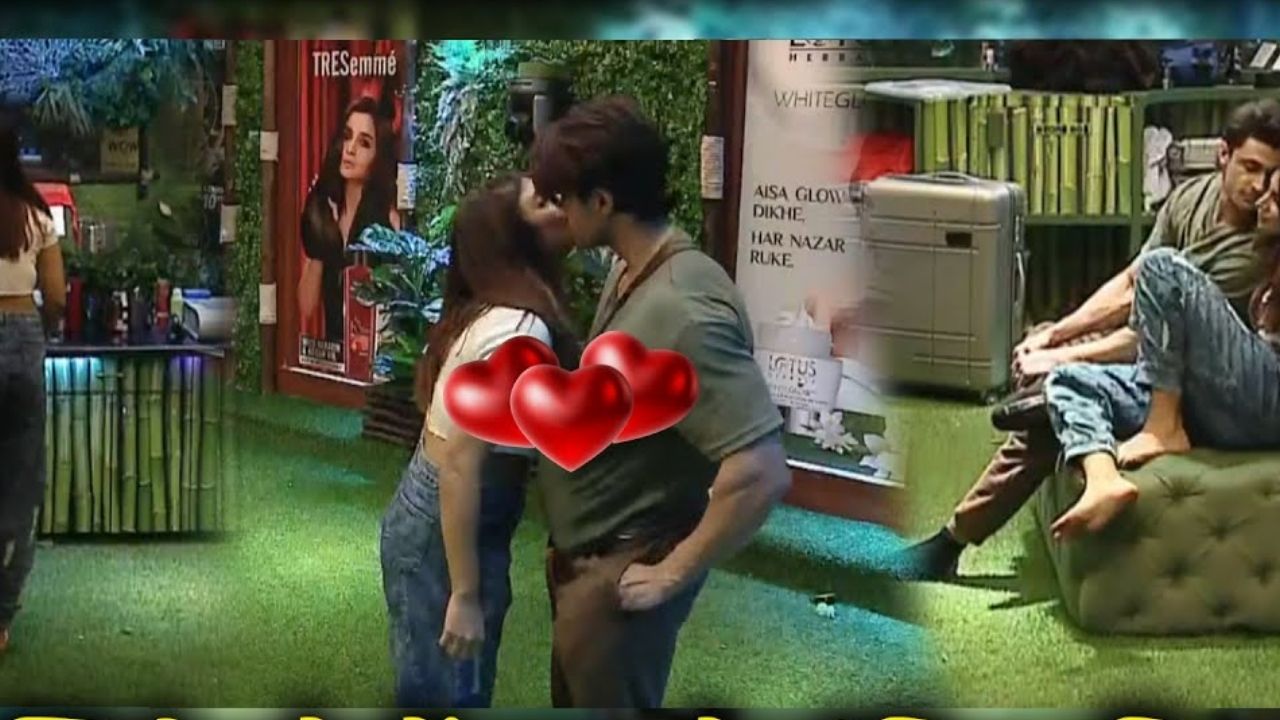 Bigg Boss: It’s raining love in the house, and who else can be the couple other than Miesha and Ieshann? So the proposal came out during weekend ka vaar episode it was quite unexpected though as we never saw a bond formation in the house this fast, but not in their case because they are together space don’t exist. But, there was  also good news for the BB house participant as the week passed without any elimination that means next week someone surely has to say a goodbye.

So, the Ishq wala love moment occurred when Ieshaan decided to go on his knees to propose his lady love Miesha in front of all the housemates during the weekend episode. Ieshaan confessed his love and said I love you on the other hand Miesha who also willing to say yes without wasting any further second said I love you too. The duo then danced on Ishq wala love and later Salman also congratulated them. Earlier on Saturday Salman asked Miesha-Ieshaan not to get much intimate on the screen as they don’t know who are they going to marry in the future and the clip will remain forever but seems like the couple has decided to level up their relationship.

This weekend ka war was also special as Farah Khan graced the stage along with Salman Khan. Farah gave good news to the contestants on her arrival and declared a no elimination week, which gave relief to all the nominated contestants. She also pointed out everyone’s way of playing the game and told them to be real. However, according to Farah Khan Karan Kundrra, Tejasswi Prakash and Vishal Kotian has the potential to reach the top 3. But, she was also unsure about Miesha-Ieshaan relationship, so asked them to play carefully.