Bigg Boss 15: Is Simba Nagpal coming back to the show with a Wild Card? 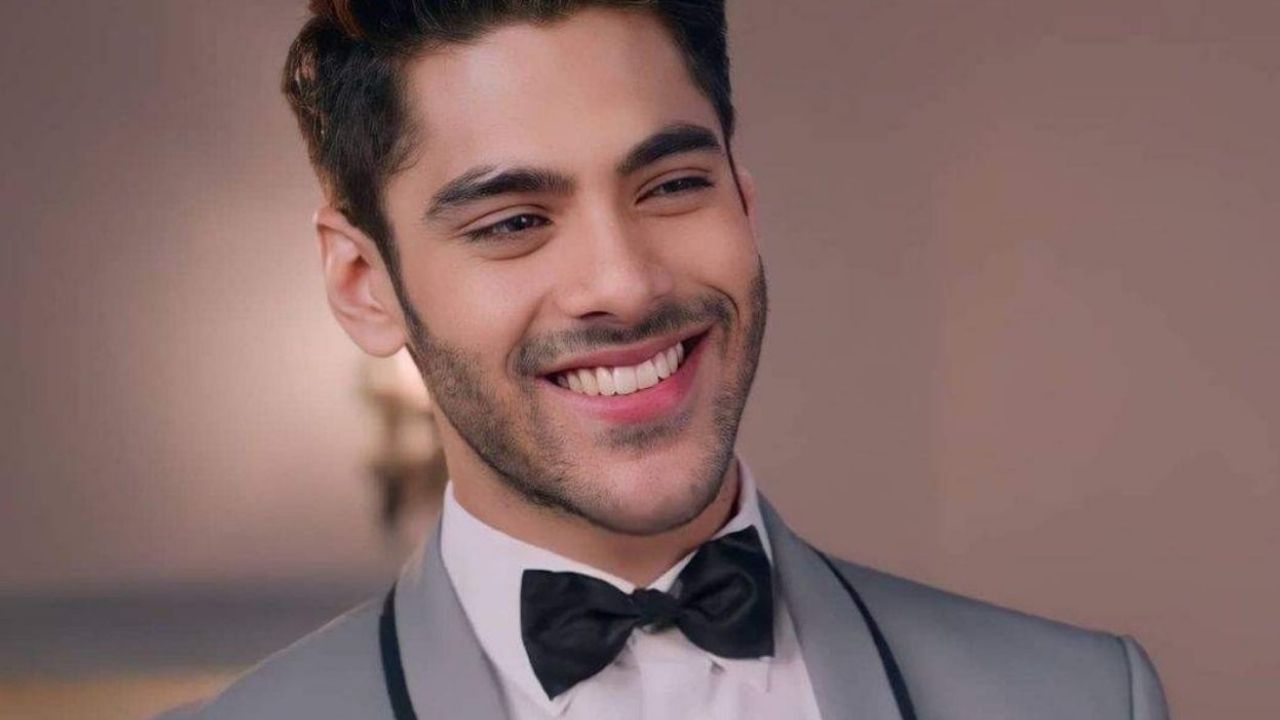 Bigg Boss 15: The contestant of Bigg Boss 15 Simba Nagpal was evicted out of the show. He got out of the show during a task when Pratik eliminated him to save Neha Bhasin. However, now the actor is coming back to the show with a wild card.

Initially he had denied coming back to the show, but according to the sources, now he has agreed to make a wild card entry on the show. Simba quoted, “Well I really don’t understand what the show wanted from me. They wanted me to raise issues, get into unnecessary arguments just to seek attention. I can’t be like this.” Simba was labelled as lazy at the time of elimination. His elimination was not appreciated by the audience, since he was not evicted due to the votes but due to the house members.

As per Simba, “This is not a daily soap where we need to create drama, I believe in reality shows one needs to be real and that is what I did on the show. I am chilled out in all situations and never take stress. I was like this.”

Bigg Boss 15 has been extended for next two weeks, the showmakers have approached Simba, Vishal Kotian and Rajiv Adatia. Simba and Rajiv Adatia will join the show very soon. Since,Vishal has tested positive for Covid-19, so he might enter the show with a delay. However the official channel has not announced officially about the entry of Simba Nagpal as a wild card entry.