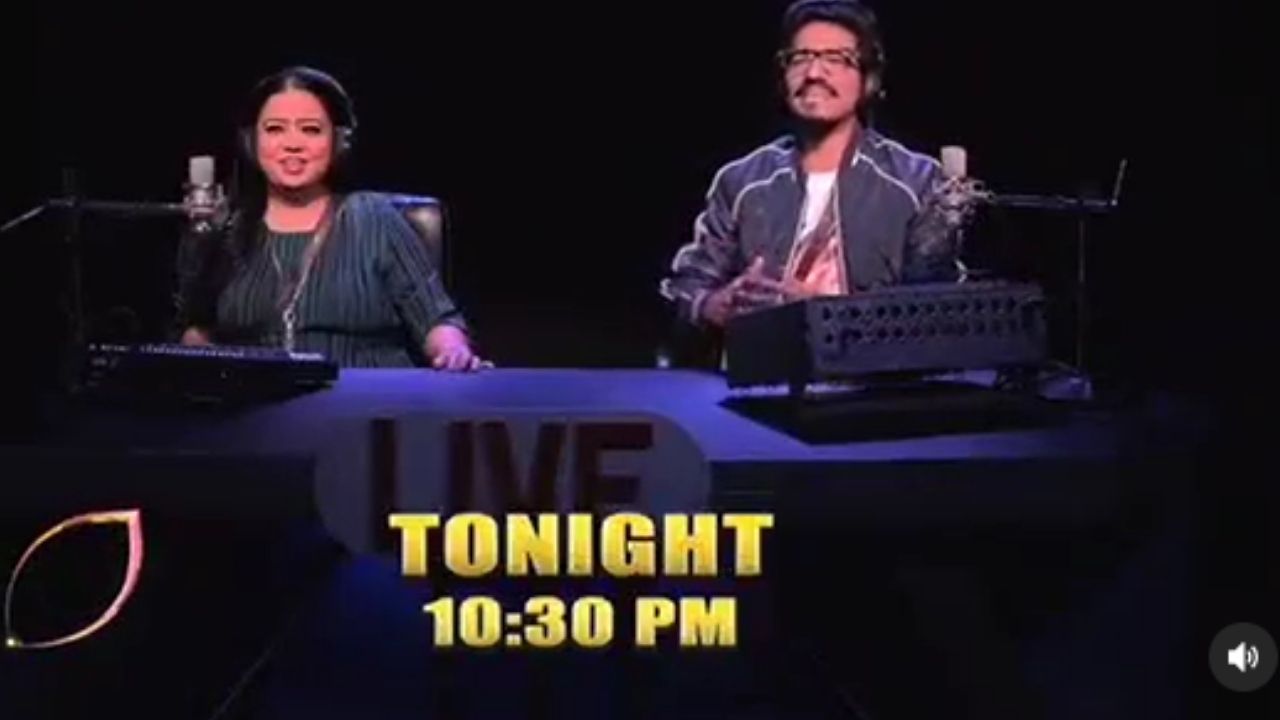 Bigg boss 15:Bigg Boss is currently at the most difficult phase of the season. It's likely the first time when double and triple elimination are taking place at the same time. According to reports, it is the Bigg Boss 15 drowning TRP that is causing the organizers to take harsh measures against the house members. Earlier reports of Rakhi Sawant and her husband Ritesh joining the show leaked online, indicating that the show's makers are in no mood to compromise with the season's entertainment and spice level. To top it off, they welcomed comedian Bharti Singh and her spouse Harsh Limbachiyaa to announce the second round of elimination.

The most recent Bigg Boss 15 promo released by colours tv saw comedian Bharti Singh and Harsh Limbachiyaa announcing the name of the evicted member. Every nominated member will have a fair opportunity of completing the survival task. The remaining bottom five contenders, Rajiv Adatia, Umar Riaz, Jay Bhanushali, Vishal Kotian, and Neha Bhasin, will take part in the challenge. According to reports, there will also be a live voting session, and those with fewer votes will be evicted immediately. Colors tv captioned the video as “bharti.laughterqueen aur @haarshlimbachiyaa30 task dwara karenge ek aur shocking elimination, kya aap hai taiyaar? Tell us in the comments. Dekhiye #BiggBoss15 aaj raat 10:30 pm sirf colors par.Catch it before TV only on @vootselect.

According to reports, Jay Bhanushali will be ousted on the upcoming episode. Jay is currently in the bottom five contestants, and with the eviction of Simba Nagpal, his chances of being eliminated have increased. According to sources, Jay received the fewest votes, and his eviction is currently trending on Twitter.

Its not a cakewalk, its very easy to tweet and comment. And Jay and Mahi used to criticize every celeb contestant. See now where is he..
KARMA🔥🔥@VijMahhi