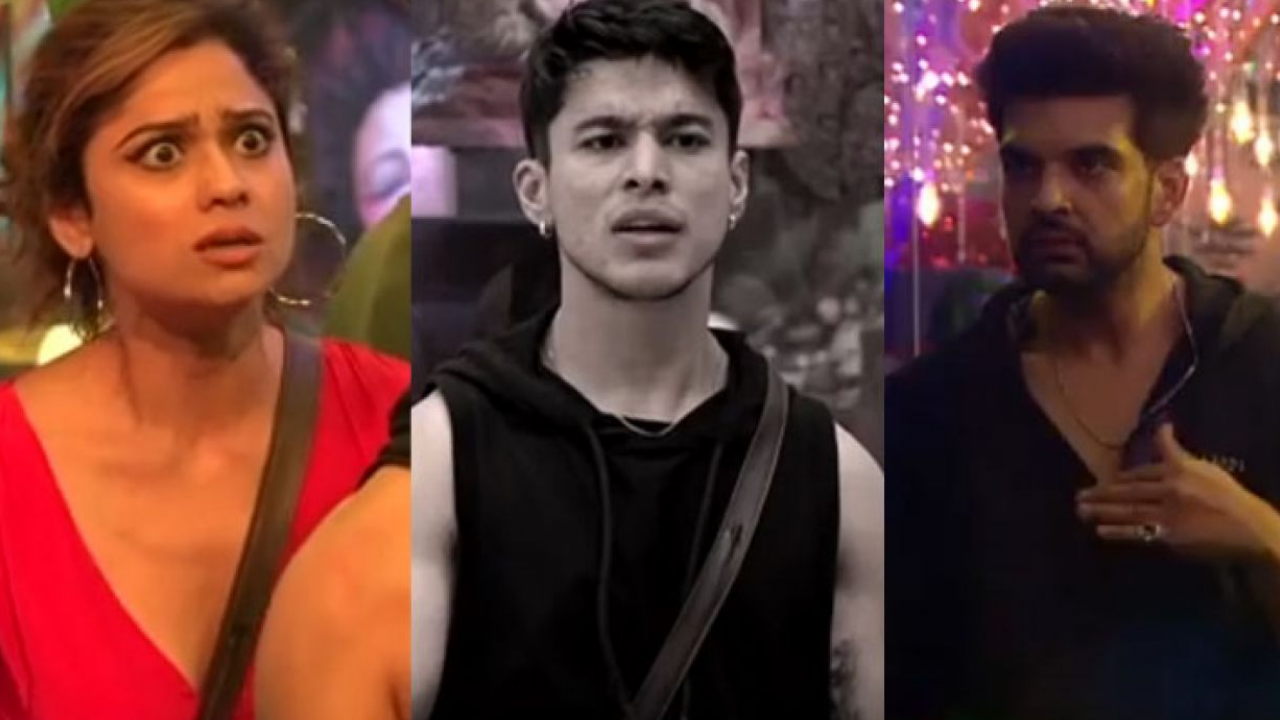 Bigg Boss 15 seems like things are not very good in the house. In the mid of that it’s also getting harder for the audience to differentiate where and what is going wrong. Although one thing was clear from the starting that Shamita Shetty, Nishant and Pratik Sehajpal who came along from Bigg boss Ott house shared a good bond between them, but looks like the present house members didn’t appreciate it very much and that’s why they came up with the plan to break their bond.

After the incident where karan called Shamita ‘Aunty’.Karan mistook for Shamitac calling them classless, which actually Nishant did. A mission allowed the 'Junglewasis' to gain access to the main house. Pratik Sehajpal and Nishant Bhat, on the other hand, stole the job map and kept it hidden. Then we all knew what happened as a result and a major showdown occurred between Shamita Shetty and Pratik Sehajpal.

The upcoming episode also gave the glimpse how Karan Kundra, along with Jay Bhanushali and others, are the master mind who came up with the plan to trouble the trio by messing with their luggage and stuffs along with scattering things in their bathroom. Later we saw Karan keeping a deal in front of Shamita and Pratik. While the former agreed and tried to convince Pratik, but he didn’t listen to her to which Shamita looked quite annoyed over this behavior. She then  decided to break the tie and hand the map to the other team because Pratik was not listening to her. Nishant became enraged with Shamita and told her that she couldn't make a decision without consulting them.

Now, after the huge showdown, Karan Kundra has extended an apology to actress Shamita Shetty for targeting her. He also revealed that he went for her in order to shatter Nishant and Pratik's bond. Although Kundra was responsible for this act but the way he apologised and sorted things out has been winning the internet and fans are loving him for this gesture see the video.

Credit where due, I appreciate the fact that they had this convo and that he apologized.

IDK what the future holds though coz they’re both strong and could fight again. BB will make sure they do. pic.twitter.com/L3U7QUTVm3