Bigg Boss 15: Karan Kundrra is going to win the season 15 of Bigg Boss, Here is the Reason Why 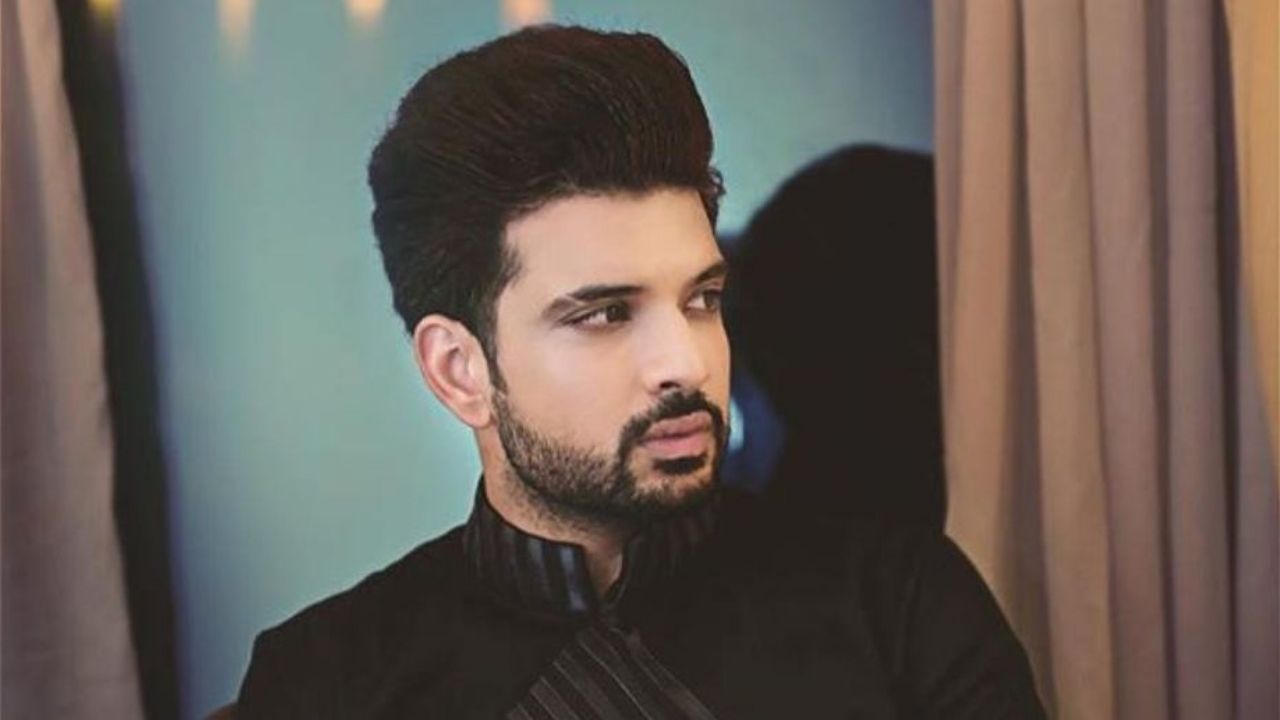 Bigg Boss 15: The most interesting and dramatic reality tv show Bigg Boss is moving toward the end of the season. The fans of  the show  have special love for the finalist Karan Kundrra. Being considered the potential winner by many, Karan has proved himself to be a strong contender of the BiggBoss 5 trophy. However he will still compete with the remain participants who are Rashmi Desai, Tejasswi Prakash, Pratik Sehajpal, Nishant Bhat

Let’s do a quick fact check and know why Karan deserves to be the winner of the season 15 of Bigg Boss:

Karan has portrayed himself as a strong player in all the tasks and situations, this is why the viewers of the season 15 have been applauding Kran’s game.  Karan Kundrra keeps his calm when he needs to and makes wise decisions. His controlled temper has helped him win through many tasks and this quality will take him to the Bigg Boss 15 trophy.

Karan Kundrra might not be the typical social butterfly, but the guy knows how to keep  his bonds and relationships intact, without letting himself get hurt. Like all the other contestants,Karan also got into debates and verbal spats with his house mates, but he always ended up sorting out everything. This very quality makes him the favourite of most of the audiences.

Karan Kundrra’s - and His Charm

Karan Kundrra is not only a smart player,  his charm has been spread everywhere. Be it on the sets or on the screen, he has been loved by all, especially the fans of the opposite gender. The actor also boldly confessed his relationship with the co-contestant Tejasswi Prakash for which he has been appreciated by his fans.

Karan has been working in the television industry for a very long time. He already had a specific fan base, which only expanded after his appearance on the show. His clean and clear attitude helped him gain more popularity, which will definitely add to his votes.

Check Out how The fan Pages are Super Excited about Karan Kundrra:

When and Where to Watch Bigg Boss 15

The fans have declared Karan Kundra the real Boss of Bigg boss 15, however the Grand Finale of the Bigg Boss 15 will soon be released on 29th and 30th January at 8 pm. You can watch this latest episode on Colors Tv  at 9:30 pm and on Voot Select before the Tv channel release.