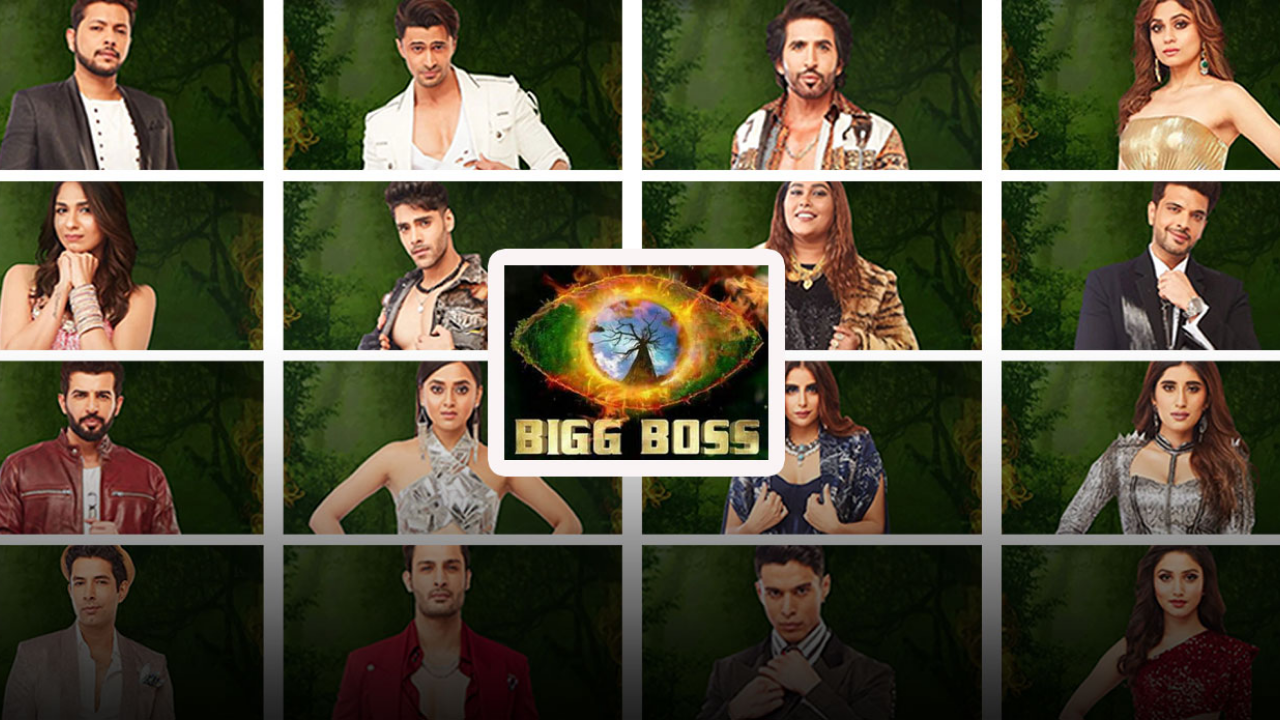 Bigg boss 15 after the eviction of Don 2 actor Sahil Shroff from the bigg boss house in Saturday’s elimination round, bigg boss is all set for the second round and the preparation has begun. Normally the nomination procedure doesn’t start on the first day of the week as per shown in previous seasons, but since this season is ‘thoda hatke’ we have to be prepared for such twists and turns.

Bigg Boss in yesterday’s episode made a sudden revelation that made all the competitors' smiles vanish. Bigg Boss announced the nomination procedure for the week, which, as previously said, terminates one contestant's stay in the house. Junglewaasi’s participated in this round. The task was to be carried out in pair. One pair will nominate one name with mutual understanding and in case they fail to do so their name would get nominated instead of them.

Here is who nominated whom list in Bigg Boss 15:

Kundrra-Tejaswi Prakash nominate Donal Bisht
Vishal Kotian-Vidhi Pandya nominate Ieshaan Sehgaal
Afsana Khan-Simba Nagpal nominate Vishal Kotian
Donal Bisht-Akasa nominate Vidhi Pandya
Ieshaan Sehgaal-Miesha Iyer nominate Afsana Khan
Umar Riaz-Jay Bhanushali nominate Akasa Singh
This open nomination has opened the gate for many arguments and heated fights withing the Junglewaasi’s. In the upcoming episode we are going to see the formation of many new bonds while leaving behind the old one. While Pratik and Jay will again be seen indulging in a fight, a nasty argument between Afsana and Vishal also took place where vishal Says ‘Afsana spills shit from her mouth’ to which Afsana responded saying ‘You don’t look like a man to me’.