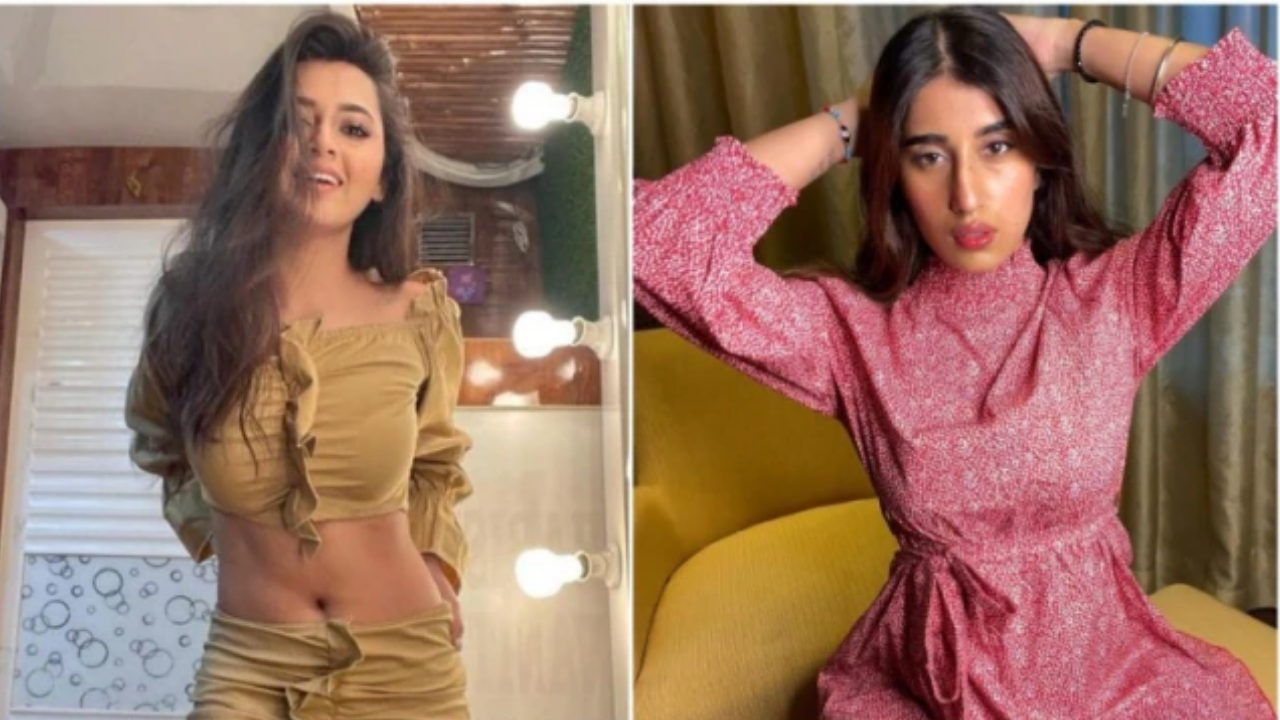 Bigg Boss 15 is just 2 days ahead of it’s premiere on colors tv. It’s pretty obvious that the show’s promotion is gaining momentum. Although the makers of the show know their audience well and keeps them updating about the latest developments in the show but at the same time also leaves them confused and excited about the next step. Previously they dropped a promo giving a glimpse of the new contestants of the house the fans were quick enough to take that hint nad instantly revealed their identity but this time no hide-and-seek. The new promo raises the temperature as well as excitement level by featuring actor Tejasswi Prakash and Singer Akasa Singh grooving on some hit songs.

While the audience were just deciding to believe or not the entry reports of televisions famous face Tejasswi Prakash and Bollywood’s singer Akasa Singh in the Bigg Boss house, the makers of the show said no more and dropped a fresh new promo of the show. This time it is not about the jungle theme or revealing new faces, it’s about confirming the new entries with a stunning grand entry performances. Take a look

The video began with a performance of singer Akasa Singh's popular song Naagin as the singer grroved to her song she looked absolutely stunning in her shimmery ensemble while actress Tejasswi Prakash was then seen dancing to the hit song "Paani Paani." The show has not even started, and the murmur of choosing the favorite contestants has already flooded the internet. Fan pages of the contestants are being made.

Akasa Singh is widely known for her songs Naagin and Kheench Meri Photo. She's also known for Salman Khan's Bharat Aithe Aa song' on the other hand, actress Tejasswi Prakash is a qualified engineer who has been acting for about a decade. Sanskaar - Dharohar Apnon Ki, Pehredaar Piya Ki, and Karn Sangini are some shows in which she has appeared. She was also the part of famous reality show Khatron ke khiladi season10.