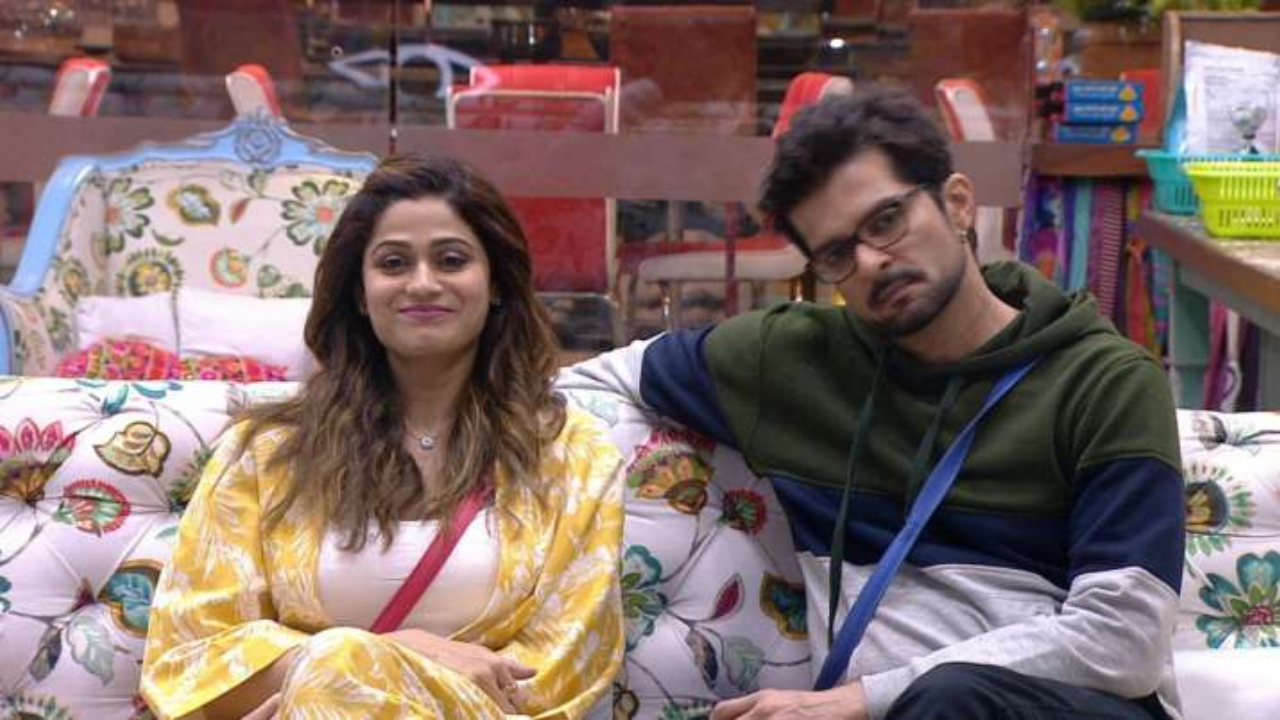 Bigg Boss 15: The show has entered it’s third week and a lot has already happened. This probably would be the first time that the fights, arguments, love connections, bond, betrayals all started from the initial week only. And now BIgg Boss is all prepared to cause a stir in these participants' life by including some wild card entries. After the eviction of Donal Bisht and Vidhi Pandya the news of wild card entries got more momentum and the names of some prominent television frace such as Raqesh Bapat, Arushi Dutta and Anusha Dandekar cropped up. However, Anusha recently denied any such news. But as per the reports, Raqesh Bapat might enter this weekend.

Earlier when asked about his entry in the show, the actor denied reports saying he has some work commitments to fulfil, but now it is confirmed that he will enter the show and most probably this weekend. Raqesh Bapat’s connection with Shamita Shetty made a lot of headlines in the Bigg Boss OTT house and earned a massive fanbase too. While Arushi Dutta’s news has not got any official confirmation, her friendship with BB insider Simba Nagpal has caught a lot of attention and people are believing that her entry in the show will cause quite a stir on the show.

Raeqsh Bapat is a well-known television star who rose to fame with his star plus debut serial ‘Maryaada lekin kab tak’. In the serial he fell in love with his co-star Ridhi Dogra and soon the duo tied a knot, however after few years of their marriage the duo separated their ways. Raqesh recently appeared in Bigg Boss OTT house, where he met actress Shamita Shetty. The audience adored his on-screen interaction with Shamita Shetty. The two were frequently romantically involved. Recently Raqesh also penned down a sweet note for Shamita who is inside the house and wrote “It feels odd to be seeing you on screen and not have you next to me but I know you are going to do fab, you will shine, you will make us all proud!”
Government Exams Calendar 2023-24: Complete list of UPSC, Teaching Exams Exam Date, SSC, Banking, IBPS, UGC NET Exam, CUET Exam and more
यह भी पढ़ें