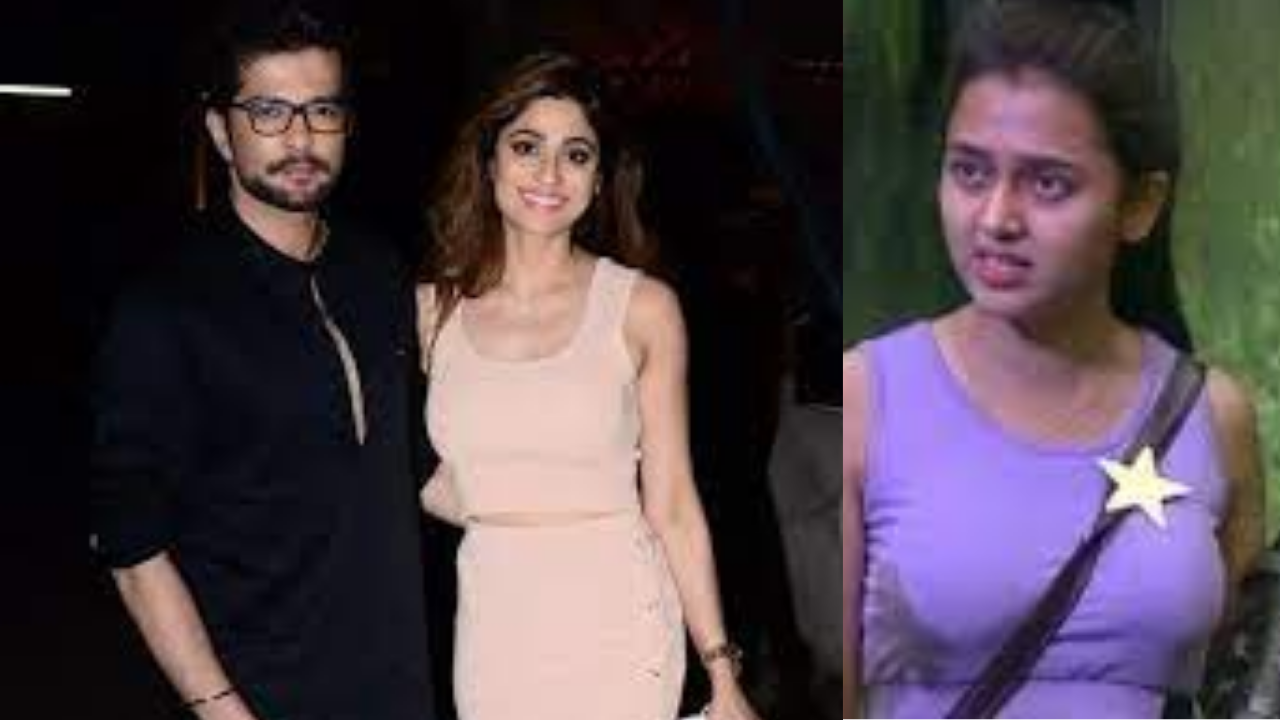 Bigg Boss 15 grand finale: Among several big highlights of the grand finale released by the makers, one that completely moved the crowd, particularly ShaRa (Shamita-Raqesh) supporters, was when Bigg Boss OTT player Raqesh Bapat bravely and bluntly stood up for her lady Shamita Shetty while sitting in the audience group. Many celebs and contestant family members will mark their entries to show their support for their favourites, according to the new Bigg Boss teaser. The show's final night will be a star-studded affair. Shehnaaz Gill will pay a special tribute to Sidharth Shukla, the late actor.

The recent sneak peek from the grand finale revealed a new and completely different side of Raqesh Bapat, who appeared to be absolutely charming and dapper dressed in grey, but when he transformed into the angry young man avatar, the audience finally saw what they had never seen in Tejran's relationship. He boldly stood up for Shamita at the perfect time, rubbishing all Kundrra-Shamita link-up rumours.


'Why were you doing all this?' Raqesh Bapat asks Tejasswi Prakash. Shamita Shetty is not interested in Karan Kundrra, he goes on to explain. Raqesh further stated that he was so upset with Tejasswi Prakash that he felt like breaking the TV. She claims it was a reaction to an action in her defence. Raqesh responds by saying, "It's all bull***t." leaving everyone dumbstruck.

Raqesh move was widely and warmly welcomed by a huge group of audience and not just Shamita fans. Fans went ‘Yayy’ to ‘aww’ in a moment, and soon the hashtag of ‘Shara’ started trending next to ‘Tejran’. Watch reactions.

That's how you take a stand for your Girl !! Proud of you Raqesh.

If I see any hater of either #ShamitaShetty or #RaqeshBapat asking for proofs of their love!? You will have it from me now..

Bahot chup rahi hu 4 mahine, i won't take any sh!t anymore. I WILL DEFEND #ShaRa 🧿 all i want. Get that straight 😎❤️🔥 pic.twitter.com/IH2qlvbFoH