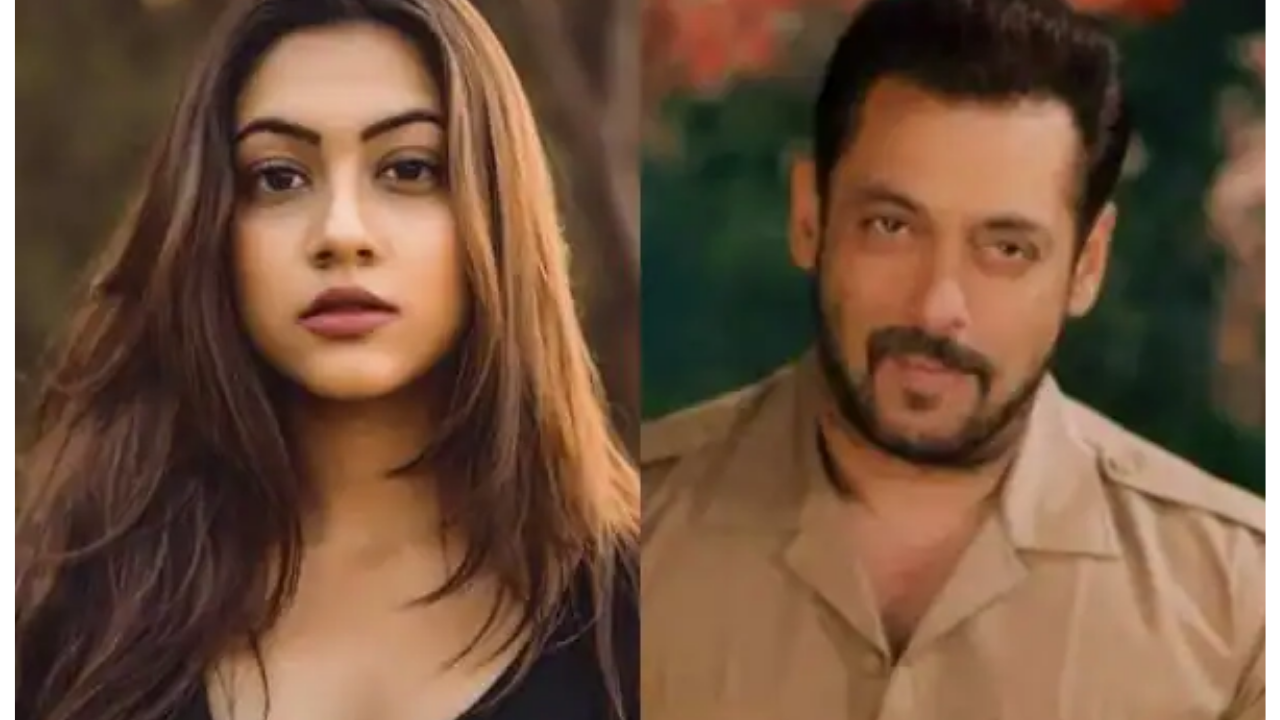 Bigg Boss 15: we are now finally can hear talkings about Bigg Boss 15 soon to be aired on Color’s channel. Bigg boss is one of the most highly rated reality show which never lacks behind in topping the chart and stealing the TRP’s from his house member's everyday drama and gossips.

It is now acclaimed to be one of the popular hits of the Indian television reality shows category. Currently, its online version is being hosted by film director Karan Johar widely known as Bigg boss ott but now its television version to be hosted by Salman Khan is soon to be getting aired on color’s channel. Salman Khan is also one of the main reasons why people enjoy this show so much. This show has had 14 seasons so far, and a15th is on the way, which everyone is looking forward to. Every year, for a few months, this show is organised, a number of contestants are chosen, and one of the contestants is declared the winner.

Let us tell you that Along with the top BB OTT contestants, BB 15 will feature a few other Indian celebrities. Many well-known names, including Arjun Bijlani, Mohsin Khan, Surbhi Chandna, and others, are being speculated as possible cast members for the show.

Apart from the other popular names, a new name has currently been added in the might be contestants of bigg boss 15 names. That’s right it's tujhse hai Raabta fame Reem Shaikh who according to the sources has been currently approached by the makers of the show.

As per the recent report of Spotboy one source quoted saying ““Since awhile producers were in talks with Reem about appearing on the show. She had indicated little interest because she was preoccupied with her show Tujhse Hai Raabta. The actor, however, has made up her mind and will be seen as a contestant now that the show has ended in July.”

What is the final list of contestants in Bigg Boss 15: