Bigg Boss 15: Sahil Shroff evicted from the show; says I had a disadvantage there 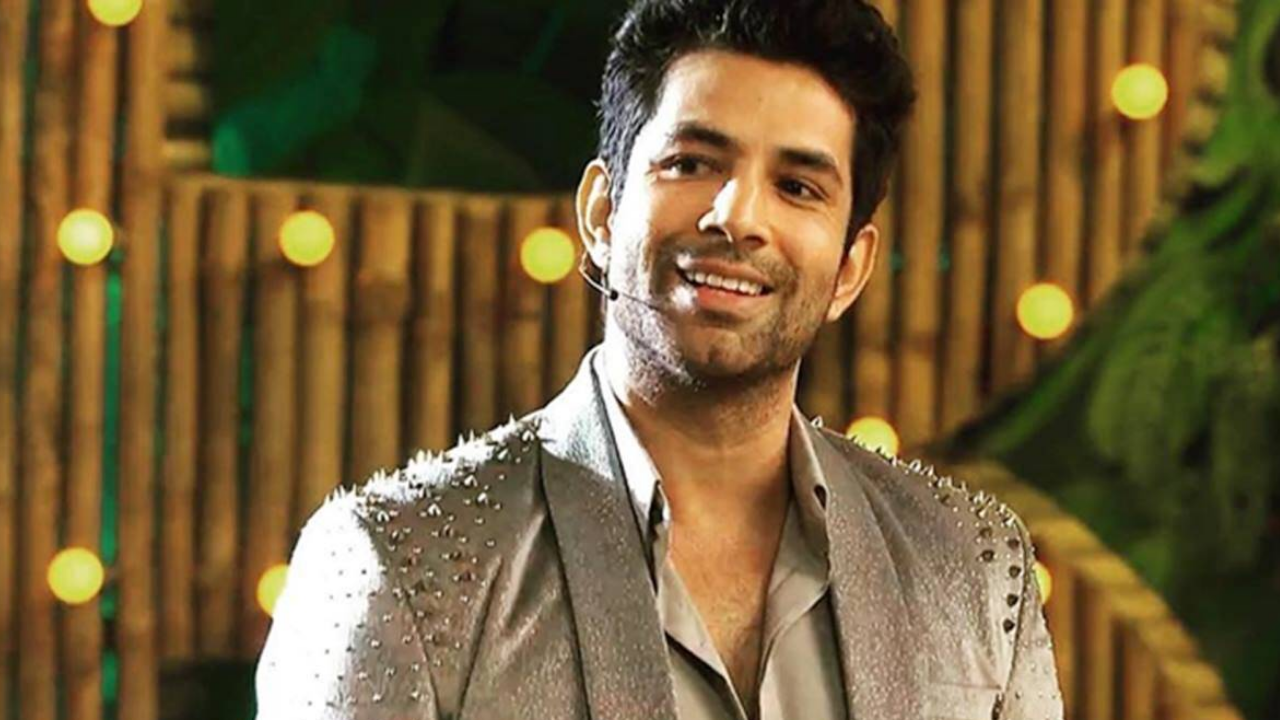 Bigg Boss15 witnessed it’s first elimination round on Saturday in the presence of show host Salman Khan. All 13 Junglewaasi contestants from the house were eliminated as a punishment given by Bigg Boss during the start of the week after contestant Pratik Sehajpal broke the mirror in the argument with Jay Bhanushali. Sahil may not be a very famous television face, but the Don 2 actor is very well known in entertainment world. Sahil was evicted considering the lowest no. of votes this week.


Sahil Shroff said: I went as an underdog in Bigg Boss15 house:

Sahil after getting evicted from the Bigg Boss house said that “everyone in the house are famous Tv faces and maybe that’s what led to my disadvantage’. While he came on stage like a rockstar, and looked very promising in front of Salman Khan, the actor was barely visible throughout the performance. Even Rakhi Sawant, who was a guest on Bigg Boss 15 over the weekend, was taken aback by his lack of activity. He was also the least involved in any of the discussions or challenges that took place in the house.

After getting evicted from the bigg boss house, Sahil recently spoke to Et times and explained his journey on the show, “"I was just getting my feet in the house and navigating my way through the chaos." Everyone noticed that I was taking my time there. When I was eliminated, I had just begun to interact more with the other contestants." The 38 year old actor also mentioned that was it the nomination round which followed the proper procedure of nominating where the contestants name each other, he might, would have got saved. But, since it was a punishment for Junglewaasi, it became a major disadvantage for him. “Everyone was nominated last week. If there had been a round where people had to name contestants for nomination, I’m sure I wouldn’t have been nominated because I had a good rapport with almost everyone. Most people there are TV faces, which I think was a disadvantage for me. I went in as an underdog,”
Hansal Mehta marries Safeena Husain after 17 years, know his age, career, family, relationships, children and more.
यह भी पढ़ें