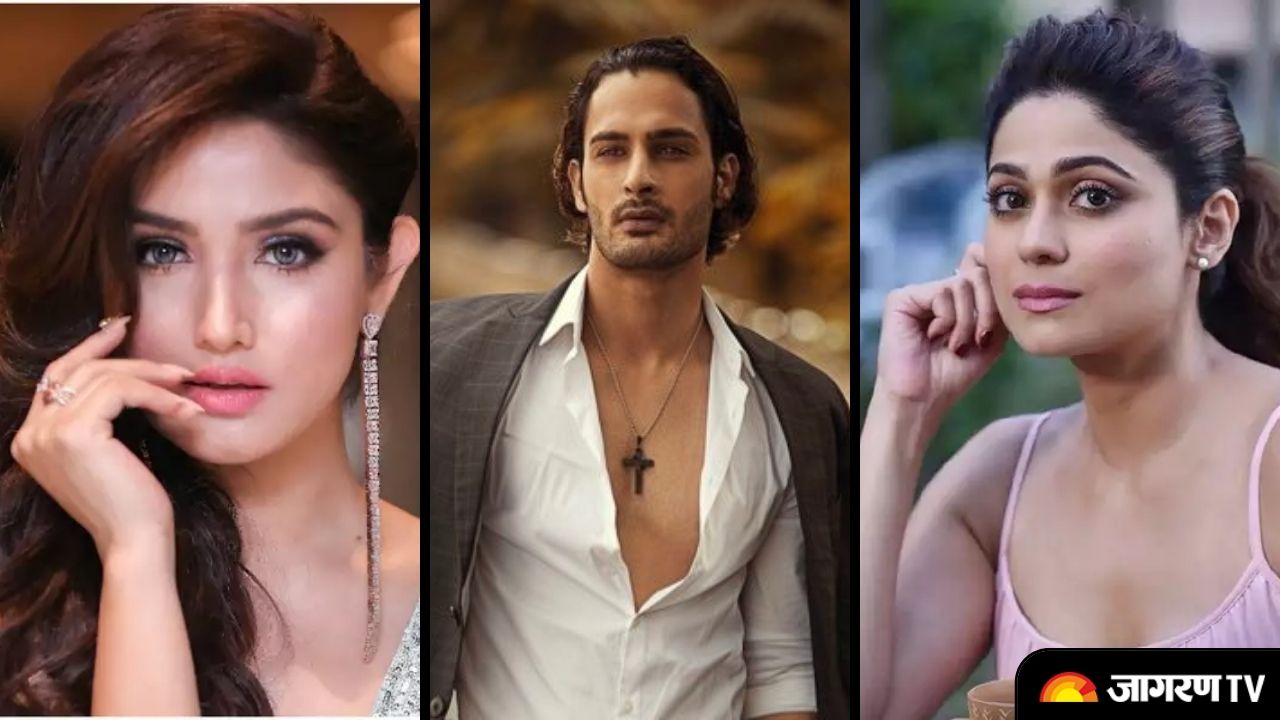 Bigg Boss 15: The excitement of the upcoming Salman Khan hosted show is sky high and adding to the elation, makers have finally unveiled some names of confirmed contestants. In a special event on Bigg Boss 15 held on Thursday 23 evening, the names of a few contestants who will be seen in the upcoming season of Bigg Boss 15 were revealed. The list included names of Bigg Boss OTT finalist Shamita Shetty, Nishant Bhatt and Pratik Sehajpal who quitted the B OTT finale race to enter Bigg Boss 15.

In the special event of Bigg Boss 15, makers revealed some more names which will be locked inside the house. The list included the names of Bigg Boss OTT first and second runner-up Nishant Bhatt and Shamita Shetty and finalist Pratik Sehajpal. Along with them Brother of Bigg Boss 13 contestant Asim Riaz, Umar Riaz, will also be seen as a contestant on Bigg Boss 15.

Let us tell you that Umar is a doctor by profession and was recently seen in a music video sharing screen with Dalljiet Kaur and Saba Khan.

Famous television actress Donal Bisht will also get locked inside the house of Bigg Boss 15 this season. In a special video message Donal says, “How I behave, what I am, everything you wanted to know about me… This is the time. Do not miss it.” Donal was seen as Sharanya in Ek Deewaana Tha and Ishika Patel in Roop - Mard Ka Naya Swaroop.

Let us tell you that the special event on Bigg Boss 15 was also attended by Devoleena Bhattacharjee and Arti Singh. Host Salman Khan also made his appearance through a video call.  "The facilities that contestants will get this time will be lesser than before. They will only get a tiny survival kit, they will be punished, and luxury budgets will be slashed,``says Salman Khan.