Bigg Boss 15: Tejasswi and Umar Riaz new couple of the house?; members teased the duo for getting close 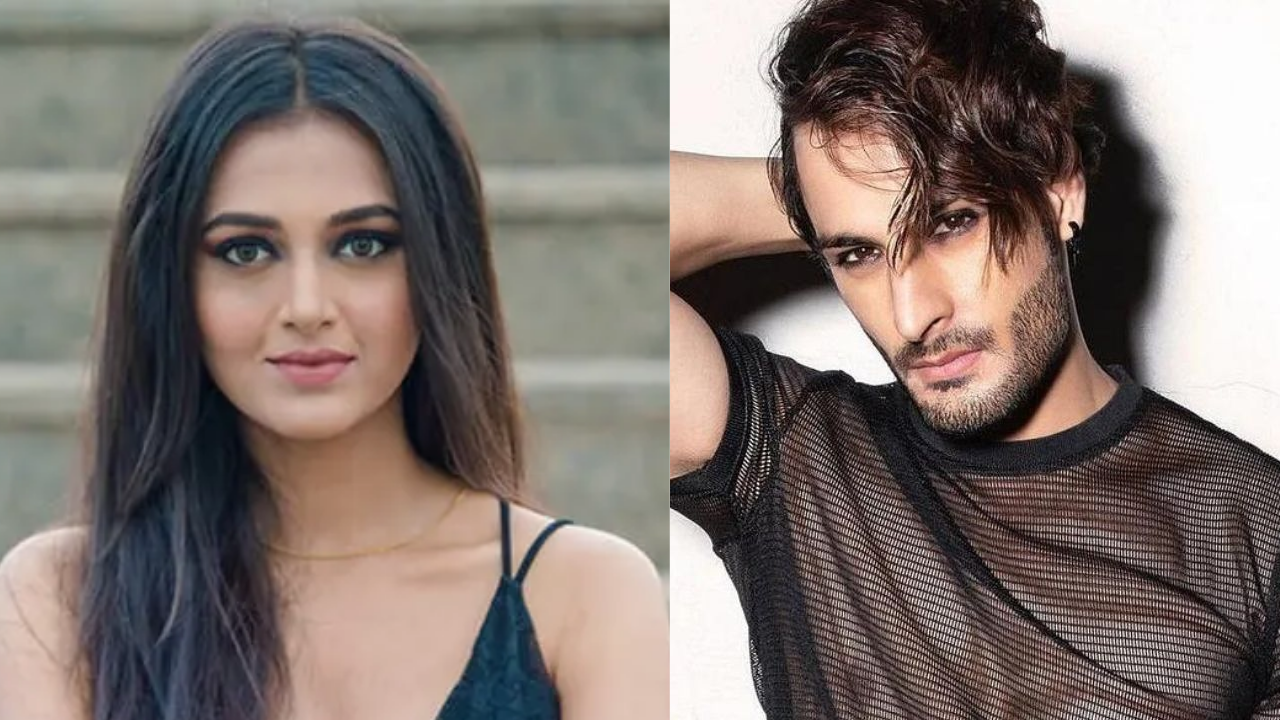 Bigg Boss 15 which was premiered on 2nd October with show host Salman Khan has now gained full pace as the news of conflicts among the house members are constantly making headlines. The show has not even completed its first week of broadcast, and the formation of groups and blame games has already started. Bigg Boss is known for being controversial in nature, and the particpants are not living a single opportunity to prove it. Pratik Sehajpal who was also a contestant of Bigg Boss Ott version who walked out of the house with a briefcase of money and got direct entry in Bigg Boss 15 has been repeatedly getting involve in the argument with actor and host Jay Bhanushali. The former also broke the mirror in anger, which followed the nomination of 13 contestants for the elimination round.

Meanwhile, the controversial house whose theme this year is Jungle me Mangal is also witnessing it’s first love story. Yes you heard that right, and we know it’s just the starting, but members of the house don’t think so as they have already labeled the duo as a couple. The housemates who are constantly on the look to find something interesting finally found one, actually Tejasswi and Umar were spotted taking care of and assisting one another during a task and while doing so they were looking absolutely adorable. They also chose to dress up and do a ramp walk as part of a fashion game. That was when, without letting any chance slip, members started teasing by calling them a couple.

While the audience still have to wait to witness the new couple, the old one from Bigg Boss OTT are still grabbing many attentions. During the show, many called Shamita and Raqesh Bapat relationship just an act for the show, but the couple slammed the haters in their own way after being spotted while going on a date. Recently in the Show Jay Bhanushali teased Shamita and said Shamita Shetty Bapat to which the actress started blushing and said “Tu seriously chup rhne ka kya lega” But Jay didn’t stop and continued teasing her.