Bigg boss 15 Ticket to finale; contestants lose their cool as the task creates a rift between the VIP’s 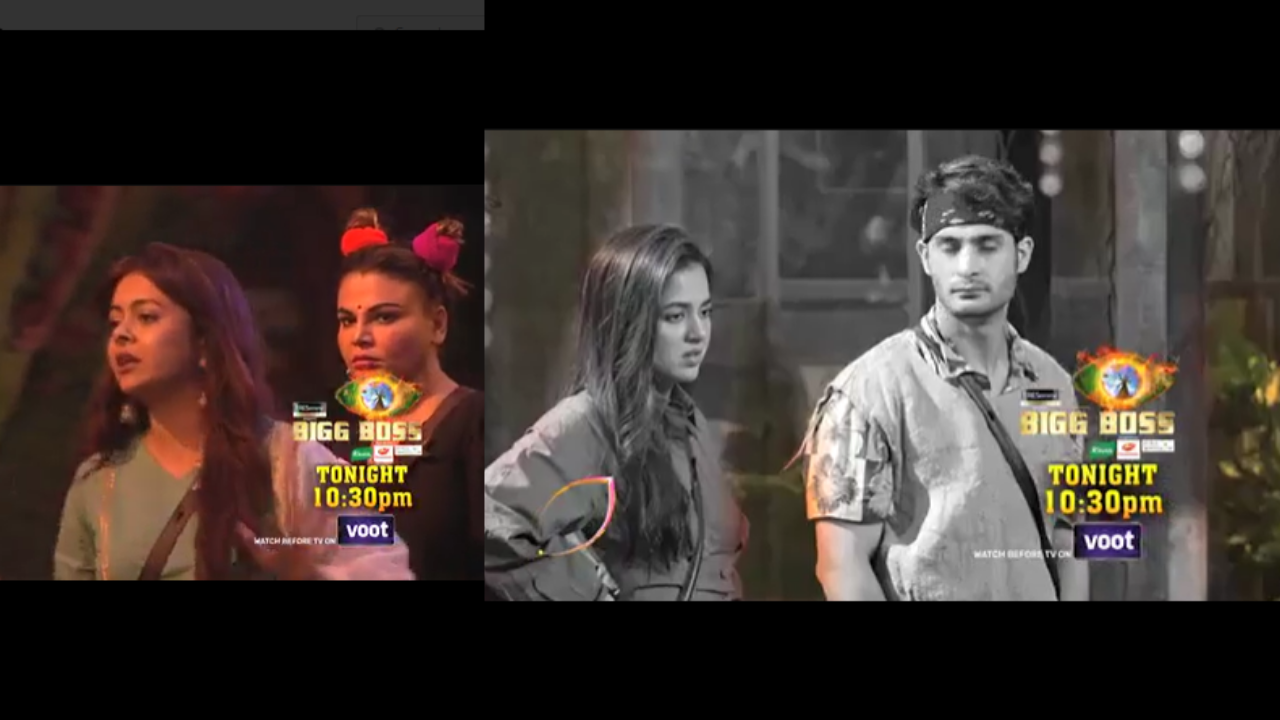 Bigg boss 15: The show is approaching its Ultimate end, and preparations for the finalist announcement have already begun. Although the show was planned to be extended for at least 6 months this year, owing to its poor TRP, it would apparently conclude soon. However, wrapping up earlier will not affect the  entertainment quotient of the controversial house. The recent promo dropped by the channel gave us the glimpse of upcoming drama following the announcement of ‘Ticket to finale’.

In the trailer for the forthcoming episodes, Bigg Boss reveals that one of them would win the 'Ticket to the Finale' if they complete a challenge. But seems like audience will soon witness some major showdowns among the VIP members owing to the finale challenge. The promo starts with Rakhi Sawant exclaiming that she will get into the top 5 meanwhile Pratik Sehajpal can be heard saying “Trophy tabhi ayega jab koi finale me jayega’. As per Bigg Boss announcement from now on ‘India will get one Bigg boss  finalist each week’.


Members blame Devoleena for the failure of Ticket to finale task

Another part of the promo reveals Devoleena facing accusations for the failure of the task when she announces that no one is the winner of the round. On the other hand Kundrra can be seen announcing “Agar ye round raddh hua koi task nhi hoga..Bhaad me jaao’. (If this task gets cancelled, no one going to complete the challenge go to hell”. After everyone blames Devoleena, she lost her cool and questioned everyone why is she getting targeted. Later, we can see Rashmi desai lashing out at Abhijit Bichukale for acting smart.
Budget Gyaan: पहली बार किसने पेश किया था बजट ?
यह भी पढ़ें