Bigg boss 15 : Tina Datta and Manav Gohil to be a part of the show? 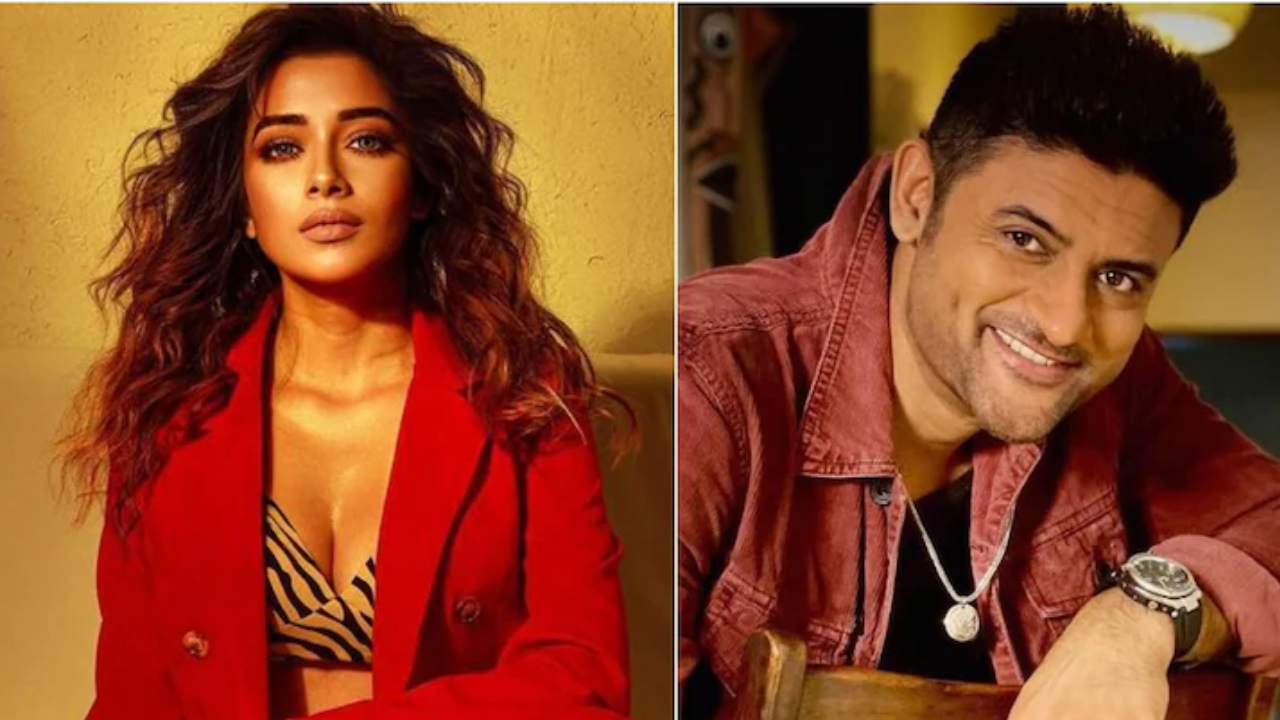 Bigg Boss 15: Bigg Boss 15 to be hosted by Salman Khan is all set to make its way to the television sets in october already multiple exciting teasers and promos of the show has started surfacing on the internet grabbing viewers attention towards its “soon to be unfolded dramas”. Although the tentative list of all the contestants to be a part of Bigg Boss 15 is out, still many speculations and rumors can be seen floating here and there these days, leaving the audience wonder about what’s going to happen next.

Based on one such speculations and news report, aside from a few Bigg Boss OTT competitors, the BB 15 house will have a fresh group of celebrities. While the list of potential competitors has already been released, it has been claimed that Tina Dutta of Uttaran and prominent TV actor Manav Gohail have been approached for the show.

If everything goes well then Tina Datta, who was the channel's face at one point and has done a few shows with them like Uttaran and Khatron Ke Khiladi, has been approached for the show, according to sources close to the show. The second that came into the light is well known, film actor Manav Ghoil who according to the sources is also been approached by the show makers.

We are all aware that the OTT version of bigg boss is soon to get off aired while the television verison is going to take over it, but 2 contestants out of the remaining 5 is going to join the television version of bigg boss 15. The name has already started surfacing whether it's Shamita Shetty, Divya Aggrawal, Raquesh Bapat or else. It would be exciting to see who wins the battle and makes their way to colors tv.
The KAPIL SHARMA Show में इस हफ्ते नज़र आएंगे वीरेंदर सहवाग और मोहम्मद कैफ- Watch Video
यह भी पढ़ें