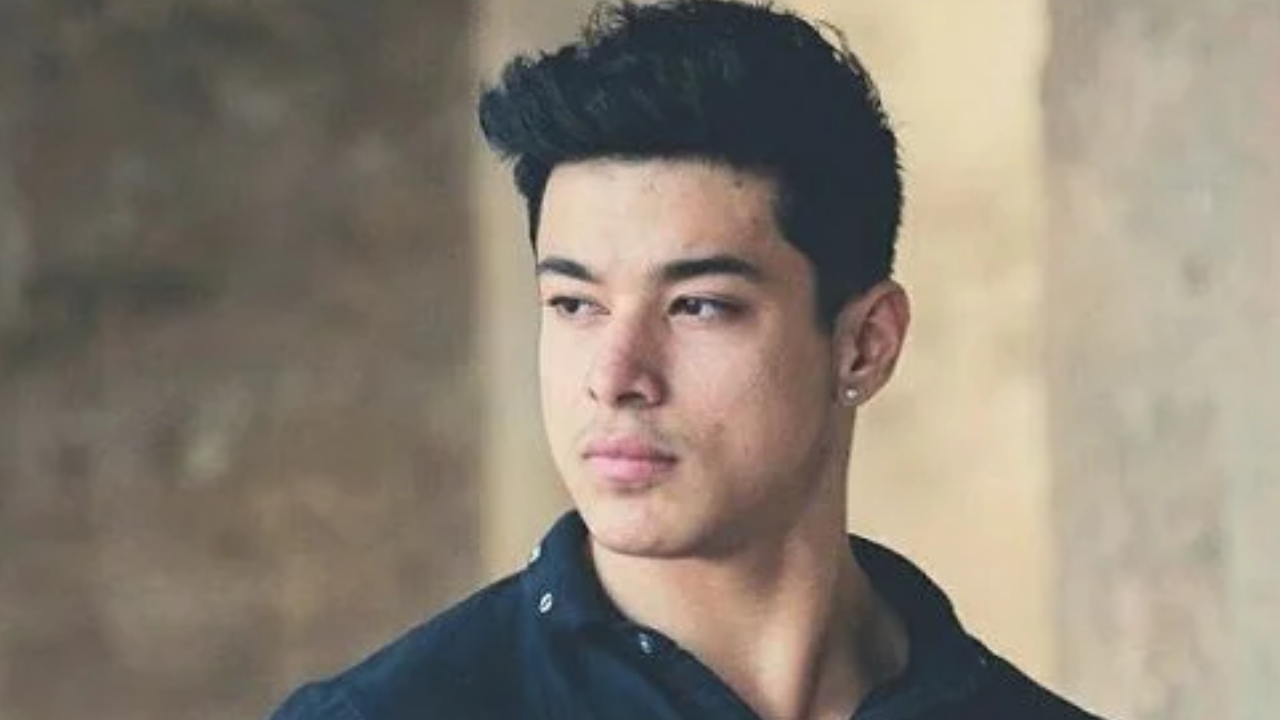 Bigg Boss 15 winner: Pratik Sehajpal demonstrated what it means to him to connect and bond once he commits to it. His perfect BFF side with Nishant and Shamita surely captivated millions of hearts, and his newly acquired fandom helped him get elected practically every voting trend performed by Bigg Boss, crowning him as the BB King in a couple of months. He is indeed, as evidenced by his extraordinary journey from the OTT home to the Bigg Boss main house. All the love and support he received from the internet makes us recall how Prince Narula rose from the ranks of the commoner to become the reality show monarch, dominating the shows  like a boss.

Pratik, who started his journey in the reality shows as MTv love school contender under the mentorship of Karan Kundrra and Anusha Dandekar, emerged out to be one of the leading contestant of India’s biggest reality show Bigg Boss 15th season. Infact he is leading the chart ahead of all the strong players such as Tejasswi Prakash, Karan Kundrra and Shamita Shetty as well with over 42% prediction. He remained brave, frequently engaging in high-octane brawls with fellow competitors. Here are several reasons why he deserved to win this season.

Whether it was on Bigg Boss Ott or in the mainstream, his dedication to winning the challenge and giving his all to gain the title tripled his fan following in a matter of months. He is fierce and strong-willed, and has never followed sheep trips. While the other members always regarded Kundrra as superior and obeyed his every command, he had his own point of view and as a result, he was frequently involved in huge brawls with his former mentor, but he never went beyond his bounds.

The friendship between Pratik and Nishant made Bigg Boss history. The very contentious show, which is infamous for breaking relationships at times due to its rigorous and merciless challenges, saw two complete strangers begin their adventure from the OTT platforms and stand with each other in every hurdle and challenge. Rather of gossiping behind one other's backs, they always chose to confront and appreciate each other's point of view. The duo even apologised in an old school fashion by writing letters to each other, and fans went awwww.That was the exact moment when they gained the respect of the Netizens.

Pratik Sehajpal has already been proclaimed the deserving winner of Bigg Boss 15 by the public. The hashtag 'Pratik Deserves the BB Trophy' has gone viral on Twitter. The hashtag was used in almost 18 million tweets. This is just one of those tweet which went viral, another tweet claiming ‘BB King Pratik’ and ‘Pratik deserves the trophy’ has their separate count of tweets and retweets.

Exclusive Breaking News @realsehajpal will lift bigBoss trophy on 30th January. He will be the BigBoss Winner. @PrernaSehajpal

Not only Pratikians (Pratik Sehajpla fans) but also many celbes from the industry are rooting high for him to win the show including Kamya Punjabi, Gauahar Khan, Kushal Tandon, Akasa Singh etc. For the unversed, Bigg Boss 15 will conduct it’s grand finale on the upcoming weekend.