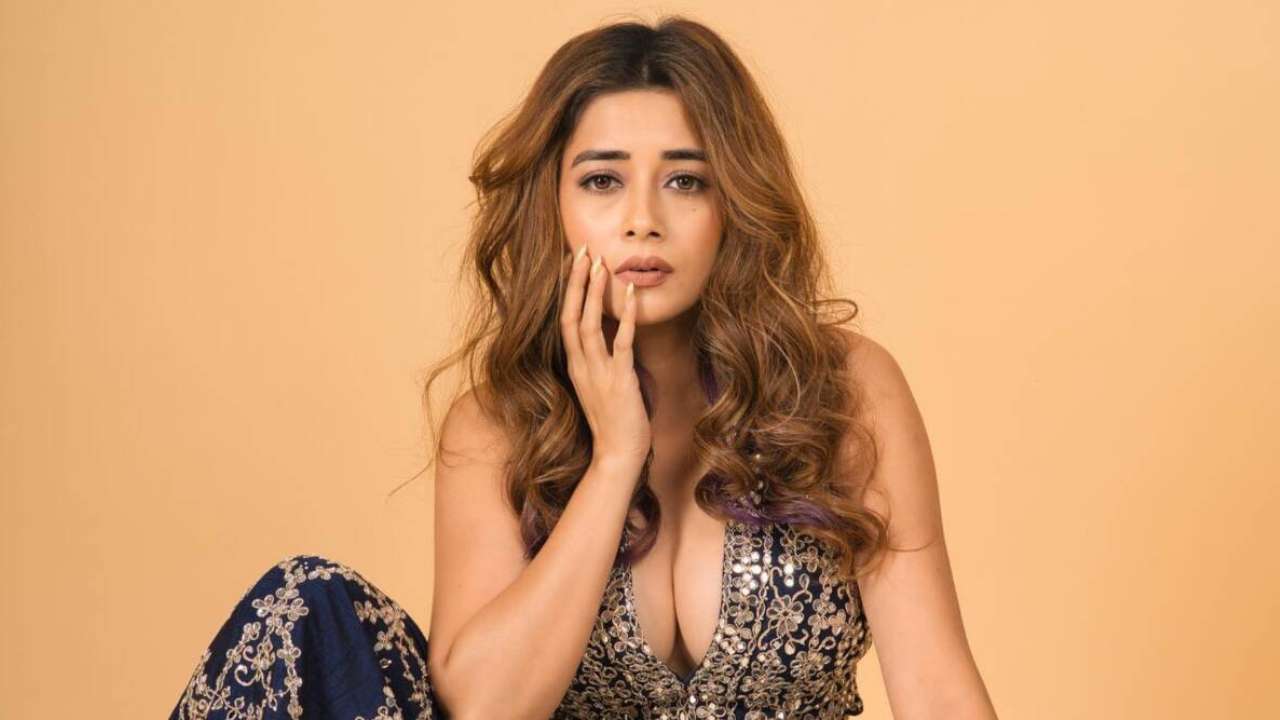 Bigg Boss 16: Television actress Tina Dutta has been reportedly repoed in for the upcoming South blockbuster and the news is spreading like wildfire among fans. The Uttaran actress who served as the face of Colors Tv for quite a long time is making a lot of noise in Salman Khan’s Bigg Boss 16. Ever since Tina entered the show, she has been constantly hitting the headlines owing to her relationship with Shalin Bhanot and her clever game playing tactics. A few days ago we heard that the actress has bagged yet another colors lead project but adding the cherry on the cake here is another mind blowing news for her fans.

Going by the reports Tina Dutta is all set to make her Telugu as well as Big screen debut with the upcoming blockbuster. As reported by Mid-day Tina Dutta is set to play the lead  character in an untitled film, which revolves around the couple who hails from a completely different family background. Sources claim that Tina will be seen taking up the titular role of a politician’s daughter who will fall in love with a guy who works for her father. However there is no official confirmation about the same. Neither Tina nor her manager has spoken about the update yet.

Recent rumors suggest  that Tina had been slated to take up the lead role of Colors' Durga Aur Charu. We now know that she is working on yet another intriguing project. With her fashionable outfits and impeccable sense of style, Tina has been a true fashion savvy  on Bigg Boss 16, Her audacious stance, sharp humor, and clever gaming tactics have made her the talk of the town. Tina is currently one of the top contenders in the race to win Bigg boss 16.