Bigg Boss OTT Finale: When and Where to watch, Date, Time, Trophy, Prize Money, Winner contestants and other details 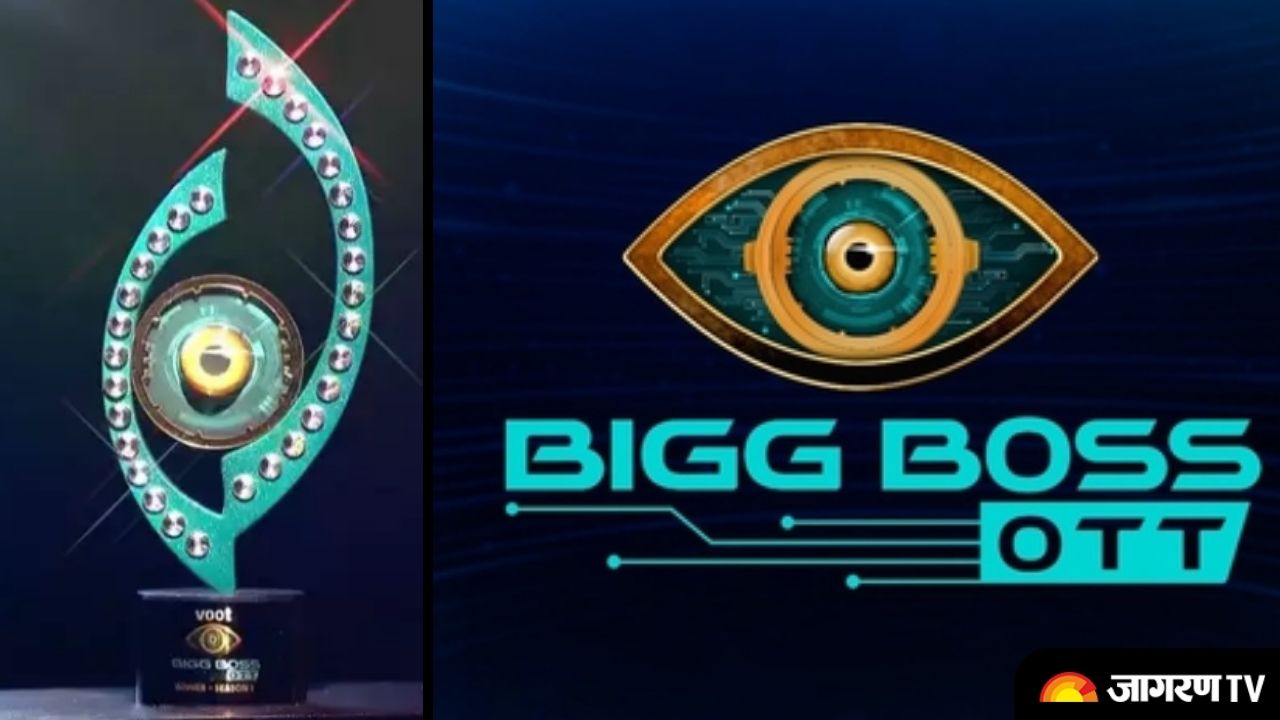 Bigg Boss OTT Finale: The finale week of Karan Johar’s hosted show, Bigg Boss OTT is near. The finale week has started and Grand Finale will be premiering on September 18. Ahead of its finale, Karan also unveiled the glittery-eyed trophy of the season. In just 6 days the winner will be announced and lift the trophy and prize money. Along with that, the name of contestants who will be entering the house of Bigg Boss 15 will be revealed.

Last Sunday ka Vaar host Karan announced the finale week by revealing the big flamboyant trophy of Bigg Boss OTT. bejeweled with stones and centered with a glittery eye of ‘Bigg Boss’ the trophy of the season is unique and one of its kind.

The show was started on August 8 and has been exclusively streaming 24/7 on Voot Select. Players started the game in pairs but ahead of the finale week, Bigg Boss dissolved the connections and everyone was up for the finale with their solo game.

The Finale of Bigg Boss OTT is scheduled for September 18, 2021, at 7 PM IST. The show will be streaming exclusively on VOOT.

According to reports only 4 contestants will be crowned as Bigg Boss OTT finalists. Currently, 6 contestants are staying in the BB house including Shamita Shetty, Raqesh Bapat, Nishant Bhatt, Pratik Sehajpal, Divya Agarwal, and Neha Bhasin. Between them, 2 will be evicted in the final week.

According to a report by biggboss details.in, the winner of 'Bigg Boss OTT' will be awarded prize money of Rs 55 lakh INR. But it is worth noticing that before the finale, some prize money always gets deducted during tasks. Just like in Bigg Boss 14 the Prize Money was left at 30 Lakh.


Who will enter 'Bigg Boss 15' from Bigg Boss OTT?

Well, it has been said that the finalists of Bigg Boss OTT will have to face public voting. The contestants who will be getting maximum votes will enter the house of Bigg Boss 15. The 15th season of Bigg Boss is expected to start in the first week of October and will be hosted by Salman Khan. The date and time of the season will be announced soon. Also, Bigg Boss 15 will be airing on Television along with Voot.