Know all about former Mrs. world Aditi Govitrikar who congratulated Sargam Kaushal on her win 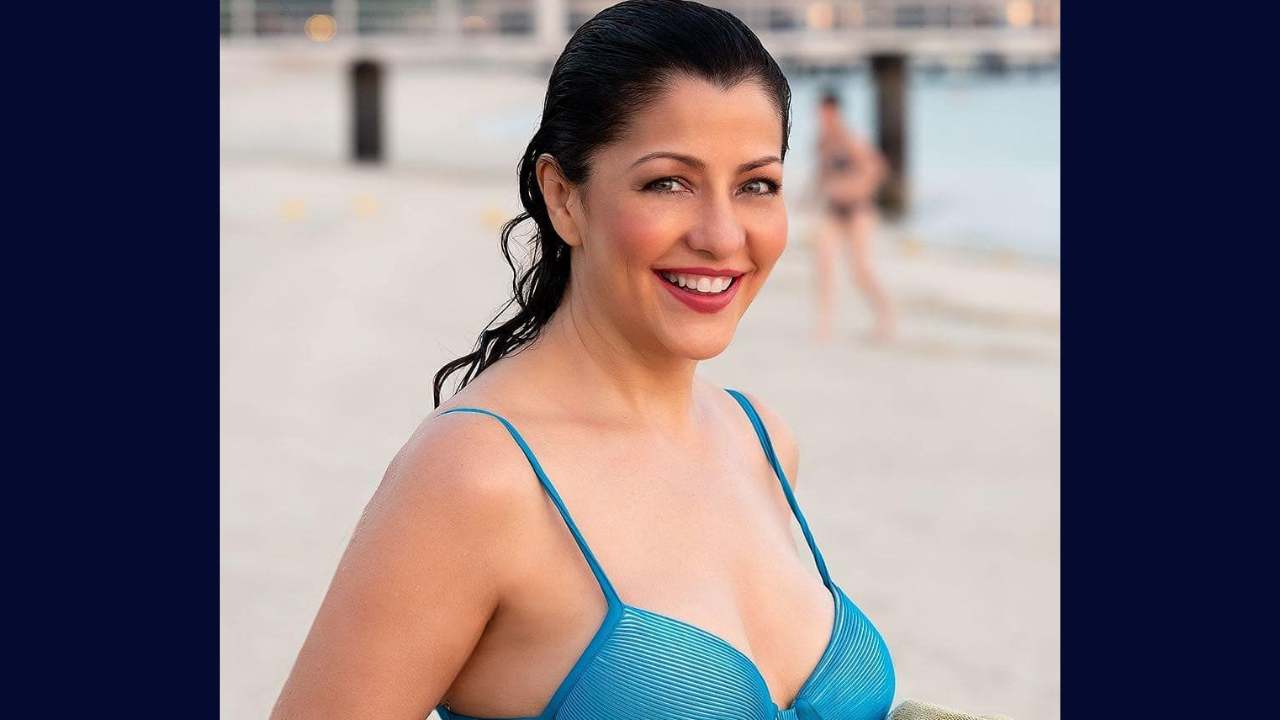 Mrs. World 2022: After 21 years of long wait India’s Sargam Kaushal was named Mrs. World 2022 beating 60 countries behind. It was indeed a very proud moment for India to bring back it’s glory that was last achieved by Aditi Govtrikar in 2001. The former Miss World too extended her warm congratulatory message to Sargam on social media. For those who don’t know, before Manushi Chillar turned pageant winner while being a medical student, Aditi too was a physician and became the only woman to become Miss World in 2001.

Taking to her social media Tagging Koushal, Govitrikar wrote: "Heartiest congratulations @sargam3 @mrsindiainc so happy to have been part of the journey. As the first beauty pageant for married women, Mrs. World was established in 1984. The idea for the pageant itself was inspired by Mrs. America.


Who is Aditi Govitrikar?

Touted to be the perfect example of Beauty with brains Since 1997 to 2004, Govitrikar has been the only supermodel in India to hold both a doctorate in medicine and a degree in psychology. Following which she kick started her acting career and remained a part of various reality shows including Khatron ke Khiladi and even Bigg Boss.

Govitrikar was born on May 21, 1976, in Panvel, Maharashtra. She attended Grant Medical College in Mumbai, where she earned her MBBS in 1997. Govitrikar entered the modelling industry after earning hes postgraduate MS in Obstetrics and Gynecology.

In 1996, she won the Gladrags Megamodel Contest, which launched her modelling career. She acted in TV ads for brands like Pond's, Kaya Skin Clinic, and the enormously well-known Hrithik Roshan-starring Coca-Cola spot. Govitrikar kept modelling after winning Mrs. World 2001, and she also made cameo appearances in a number of South Indian and Bollywood movies.