Know all about Adivi Sesh star to feature in ‘Major’; Age, career, family, wife, net worth and more 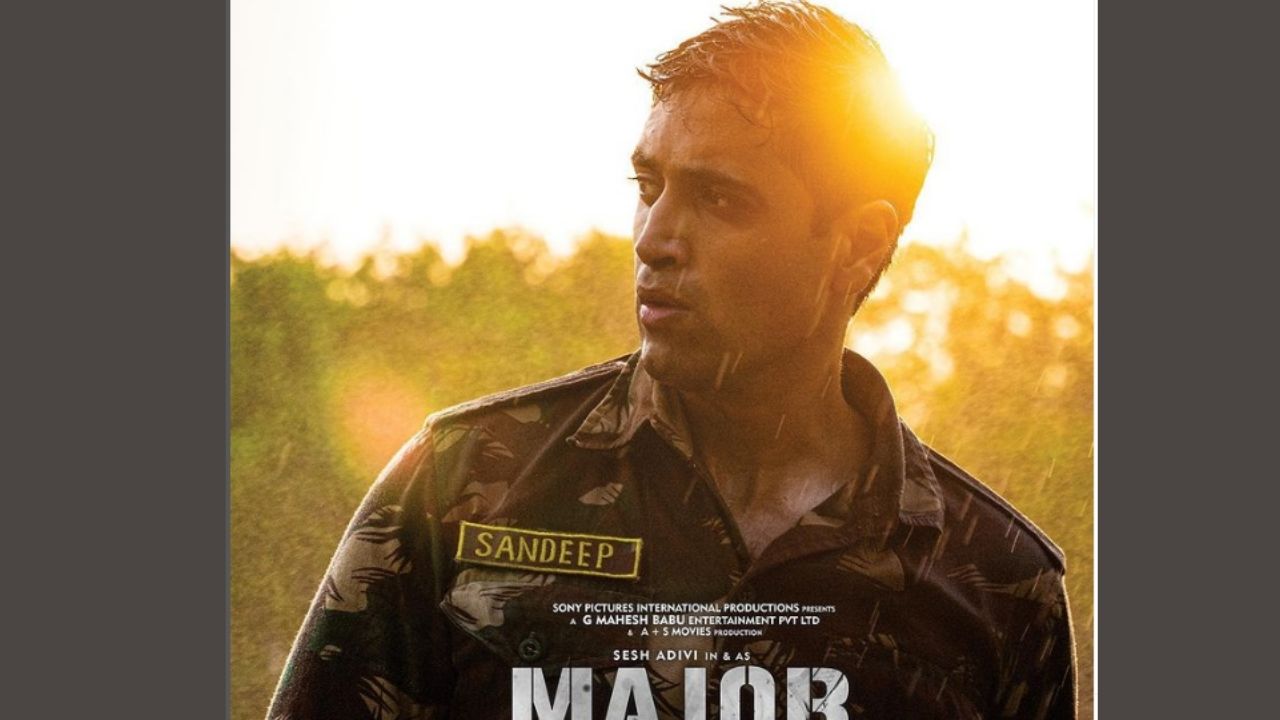 Adivi Sesh Sunny Chandra new name to Bollywood but quite famous in Indian film industry and predominantly worked in telugu films will get featured in Major which is a cinematic tribute to braveheart Major Sandeep Unnikrishnan.The film will very soon make it’s theatrical appearance and the promotion for the same is currently under full swing. Now with the film gaining momentum people are curious about the new face they would soon see. Let’s know about Adivi Sesh Sunny Chandra and his career chronology.

Born in Hyderabad and raised in Berkeley, California, He has a sister Shirley Adivi who was previously studying medicine in Ireland. He is son of Sunshi Chandra Adivi who is a doctor and mother Bhavani Adivi

Sesh made his acting debut as a minor character in the film Sontham (2002). With the film Karma, he made his directorial and writing debut in 2010. In 2011, Sesh made his acting debut opposite Pawan Kalyan, Sarah Jane Dias, and others in Vishnuvardhan's Panjaa. After a few minor roles, he earned his biggest breakthrough in 2015 when he appeared in S.S. Rajamouli's epic blockbuster Baahubali: The Beginning. Some of his hit films include Run Raja Run,Ladies & Gentleman,Baahubali: The Beginning,Dongaata, Size zero,Inji, Iduppazhagi, Kshanam, Oopiri, Thozha, Ami Thumi & more

Currently he is unmarried. According to a few reports Adivi is in a relationship but chose to remain tight-lipped about her identity.