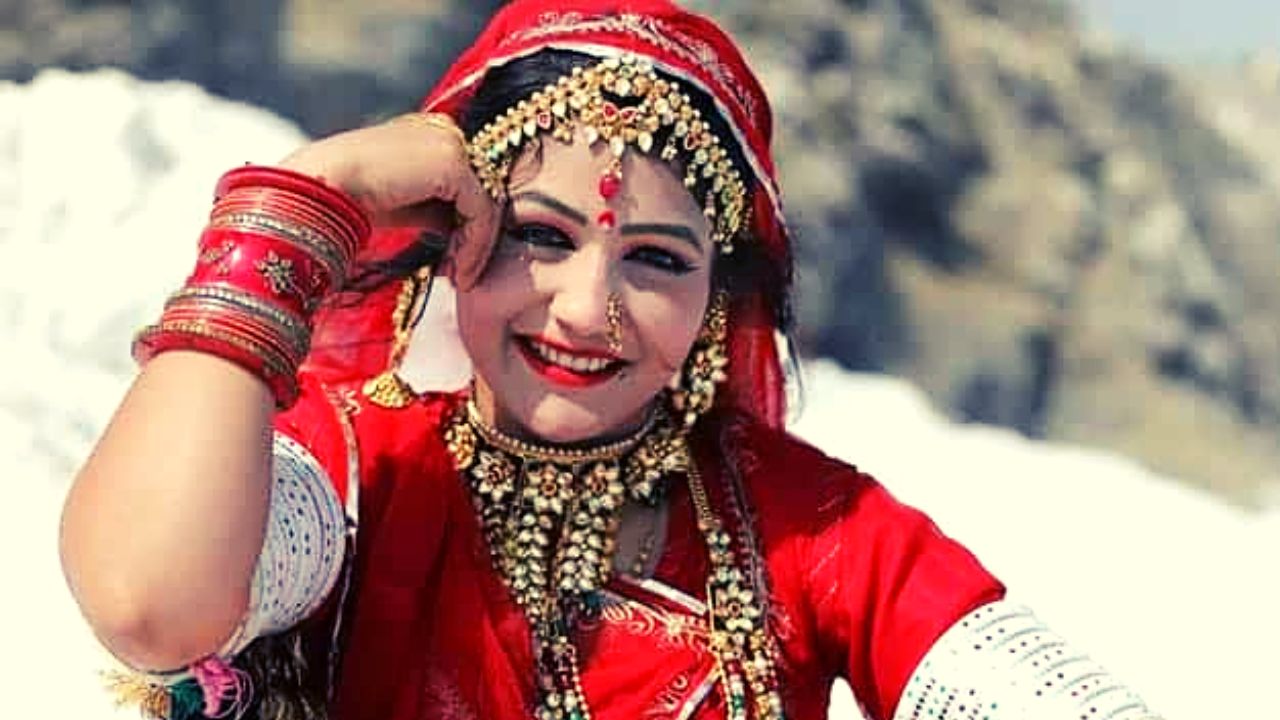 Biography of Gori Nagori: Fueling your daily dose of entertainment to a wholesome level India’s favorite controversial reality show Bigg Boss is back with it’s 16th season and is currently climbing the top of the TRP chart. Well, one name which within 2 days of stay has started trending a twitter hashtag is none other than Rajasthani Shakira aka Gori Nagori. She is a well-known dancer who was born and raised in Nagaur in the state of Rajasthan. And Now viewers are curious to find out more about the dancer.

Who is Gori Nagori?

On Friday night, as he returned to host the reality competition show for the 13th time, Salman Khan introduced 32 years old Gori Nagori as one of the contestants on Bigg Boss 16. Her real name goes by Gori Malik.

She was raised in Nagaur, in the Indian state of Rajasthan and hails from a traditional Muslim family. From Rajasthan's Jai Narayan Vyas University in Jodhpur, she received a bachelor's degree. Ever since she was a young girl, Gori has wanted to be a dancer. Gori's father's name is  Khalu Malik,she has two older brothers and one younger sister

At the age of nine, Gori began taking dancing lessons. Reportedly as a young child, she used to mimic Shakira. She quickly became well-known for her dance moves to songs in Rajasthani and Haryanvi. Being frequent compared to Shakira, fans also call her Rajasthani Shakira.

One of her most well-known scandals occurred in 2017, when she performed on stage and exhibited her bold dance moves during a fest in Rajasthan University. The students' parents attended the occasion as well. She is frequently being critices for her bold dance moves which are often referred to as ‘shameful’

She is unmarried and not dating anyone as of 2022