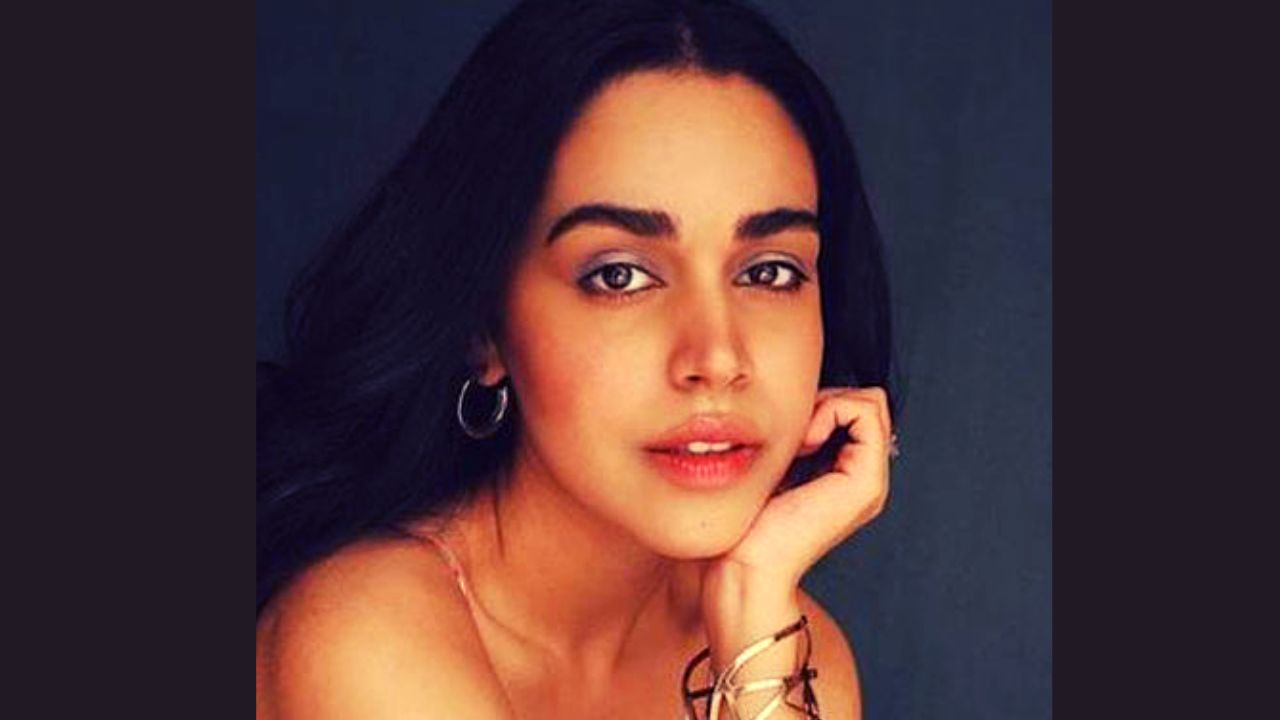 Naila Grewal biography: the internet is currently buzzing with the news of Ishq Vishk getting a sequel as Ishq Vishk rebound with the new age actors Rohit Saraf, Hrithik Roshan’s cousin Pashmina Roshan, Jibraan Khan and Naila Grewal. While Naila is not a new name in the Bollywood and has contributed in significant parts in films such as Tamasha and Bareilly ki Barfi, the actress is headlining again for playing the second lead in Shahid Kapoor & Amrita rao’s blockbuster college romance remake Ishq Vishk rebound. Let’s know about the actress in detail.

Naila took to her Instagram to drop a teaser of the upcoming and captioned it as “When relationships can be found on apps, and lost over a chat, you know that love needs an upgrade. ISHQ VISHK REBOUND. It's time to move on.” In another post she wrote “Ishq Vishk literally captures the charm of young love in the early 2000’s. Had you told me then that 19 years later, I’ll be here, a part of this incredible team, I would have chuckled in disbelief. I am hugely grateful for this opportunity to recreate the magic and love that @shahidkapoor , @amrita_rao_insta and @shenaztreasury made us fall in love with!!” Watch

She attended The British School in Delhi for her primary education, as well as Lady Shri Ram for her higher education. Naila graduated from the Indian Institute of Mass Communication with a degree in media. Not much information is available about her family and siblings.

Naila stepped inside the Bollywood industry as a model but soon got inclined towards acting.

Naila's career has been on the rise since the beginning, with roles in popular and highly acclaimed films such as  Bareilly Ki Barfi,  Thappad, Bhangra Paa Le and others.

In 2015 she debuted in acting with Ranbir Kapoor and Deepika Padukone’s ‘Tamaasha’. She recived loads of critical acclamation in the films

In 2017 she appeared again in Dear Maya an Indian drama film directed by Sunaina Bhatnagar,   Manisha Koirala plays the title character of a single woman living in Shimla. Madiha Imam, a newbie from Pakistan, and Shreya Chaudhary play supporting roles.

Naila is currently not dating anyone, her keeps mum about her personal life.

She has an approximate Net worth of $3-4 Million.