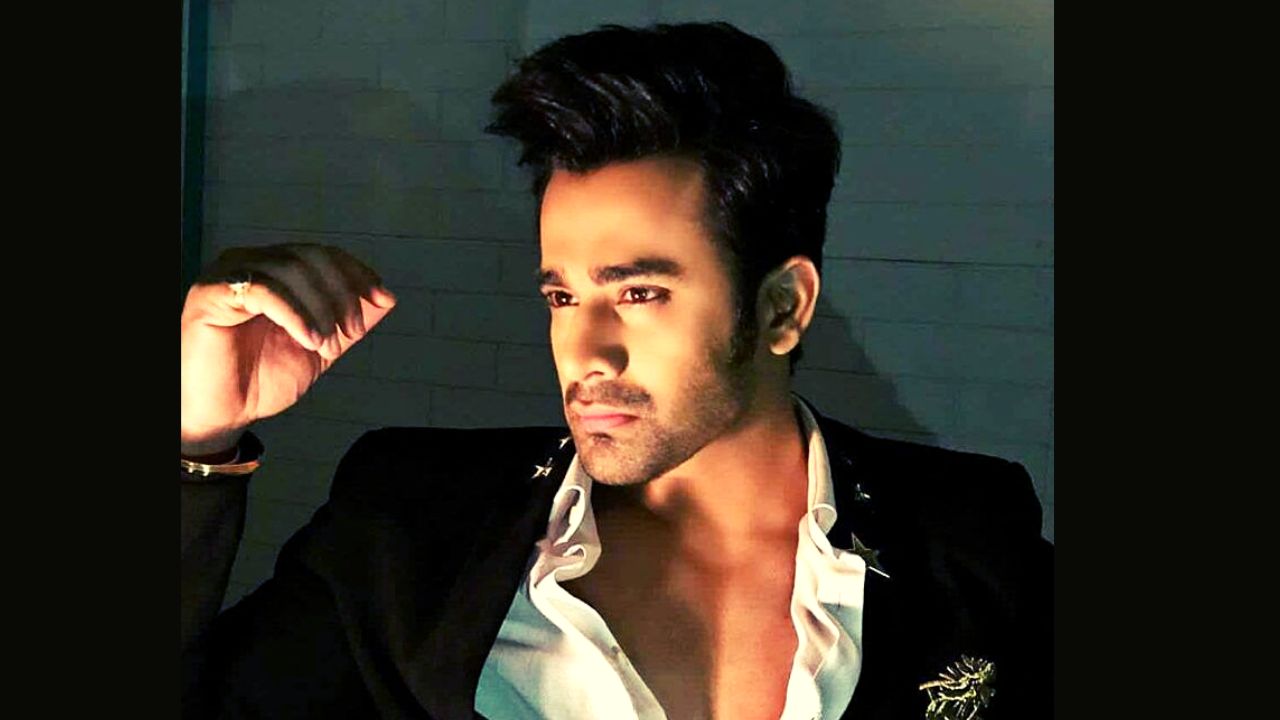 Biography of Pearl V Puri: Pearl V. Puri entered the Bigg Boss 16 house as a confirmed contestant. He became well-known for his role in Naagin. After being accused of abusing a minor, the actor was arrested around a year ago. But he remained adamant that he was wrongly accused of everything. Many TV personalities came in support of the actor as well. He began his modelling career by doing commercials for well-known companies as Maruti Ritz, Fair One Cream, and Pizza Hut.

The internet is abuzz with rumours regarding Bigg Boss 16 with just one day left to go. The most recent information we have is that a reality show hosted by Salman Khan will feature Pearl V Puri as a confirmed contestant. Know more about the actor

Pearl V. Puri was born in Chhindwara, Madhya Pradesh, into the Punjabi Hindu Khatri family of Vipin and Pummy Puri. Reet Vohra, is the elder of his two sisters. Puri started his primary education at Chhindwara's Maharishi Vidya Mandir Public School. He enrolled at Raghendra Swarup Public School after his family moved to Agra, Uttar Pradesh, a few years later. Puri was inspired to pursue acting when he found that his ex-girlfriend was a fan of Shah Rukh Khan. His mother encouraged him to pursue acting.

He allegedly dated the actresses Asmita Sood, Hiba Nawab, and Karishma Tanna. Pearl had a nine-year relationship with a woman while he was in the 10th standard and residing in Agra.

On Friday, June 4, 2021, Mumbai Police detained Pearl V Puri in response to an accusation made against the actor by a minor. Evidently, the case started four years ago. The girl said that Pearl took advantage of her for sexual favours in order to secure her employment in the TV industry.

A rough estimate of Pearl V Puri's net worth is $7.82 million.