Who is Siddhanth Kapoor, brother of Shraddha Kapoor detained for drug abuse in bangalore 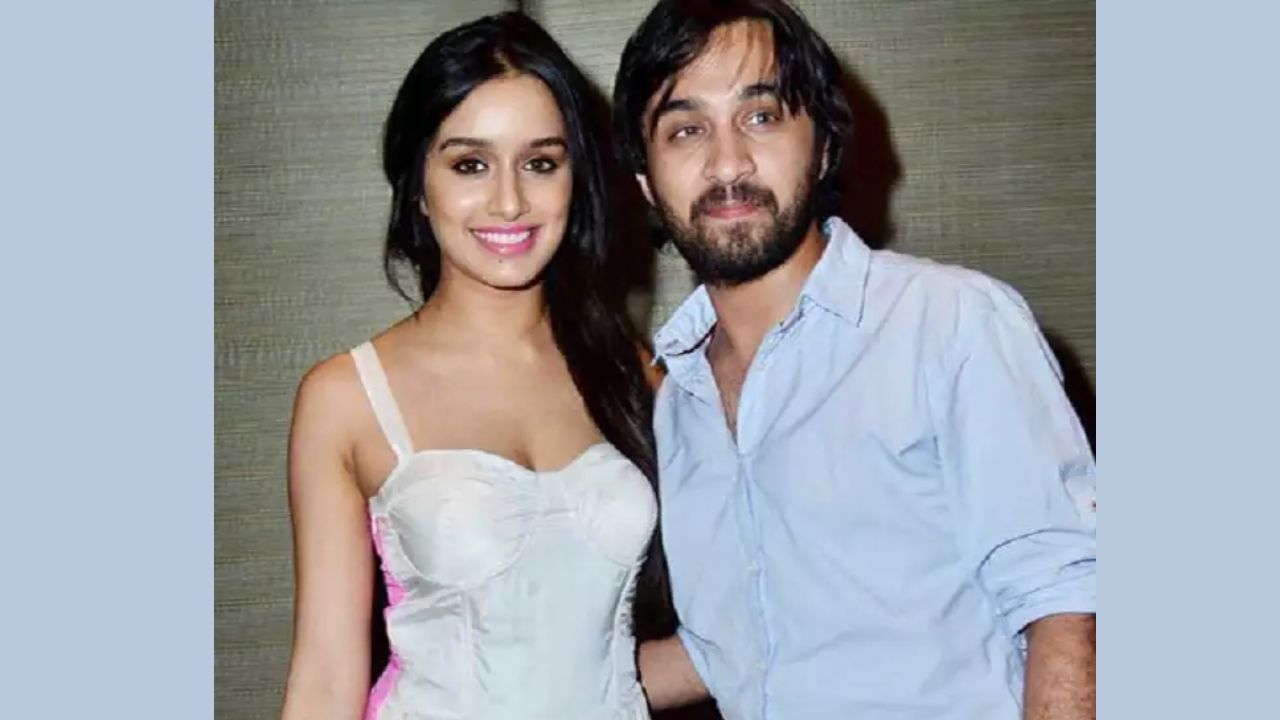 After Aryan Khan yet another celebrity kid has been detained by the Bengaluru police in an alleged drugs case.The Bengaluru Police have reportedly detained Siddhanth Kapoor for allegedly consuming narcotics at a party on Sunday night at a Rave party. Son of veteran actor Shakti Kapoor and brother of Bollywood celeb Sharddha Kapoor was one of the people suspected of taking drugs.

According to reports, police raided a property on MG Road where the party was held after receiving a tip. Police have sent Siddhanth, as well as samples from other people, to be tested for drug use. Reportedly the test of Shraddha Kapoor's brother was also tested positive. More details are awaited in this case.

Who is Siddhanth Kapoor

Siddhanth Kapoor is an Indian actor and assistant director who works in Bollywood films. He was born on July 6, 1984.

Siddhanth is the son of veteran Bollywood actor Shakti Kapoor and brother of famous Bollywood actress Shraddha Kapoor who rose to prominence with film Aashiqui 2 alongside Aditya Roy Kapur.

Kapoor studied filmmaking and acting at the Lee Strasberg Theatre and Film Institute in the US. He began his career as a disc jockey. Later in his career, he served as an assistant director on films such as Bhool Bhulaiya, Bhagam Bhag, Chup Chup Ke, and Dhol. After that, he appeared in the crime film Shootout at Wadala, directed by Sanjay Gupta, and so on.

Siddhanth was reportedly dating Erica Packard, a social media influencer and model. well known for being the daughter of Gavin Packard, a national award-winning bodybuilder. The two ended their relationship in 2016 and have been living separate ways.

His estimated Net worth is around, $1.5 Million